Dragon Quest Episode 43 is ready to release. Get to know the release date and latest spoilers. Be ready with the available sources to know where or when to watch the latest episode.

Dragon Quest: The Adventure of Dai is adapted from a manga that is based on a popular game franchise Dragon Quest. The manga was written by Riku Sanjo and illustrated by Koji Inada. The series premiered on October 3, 2020, on TV Tokyo.

The plot revolves around a Hero and a Demon. The hero has to defeat the demon by combining his and his companion’s skills. Last them when the demon was defeated the island turned into heaven, as the demon returned he needs to be stopped. 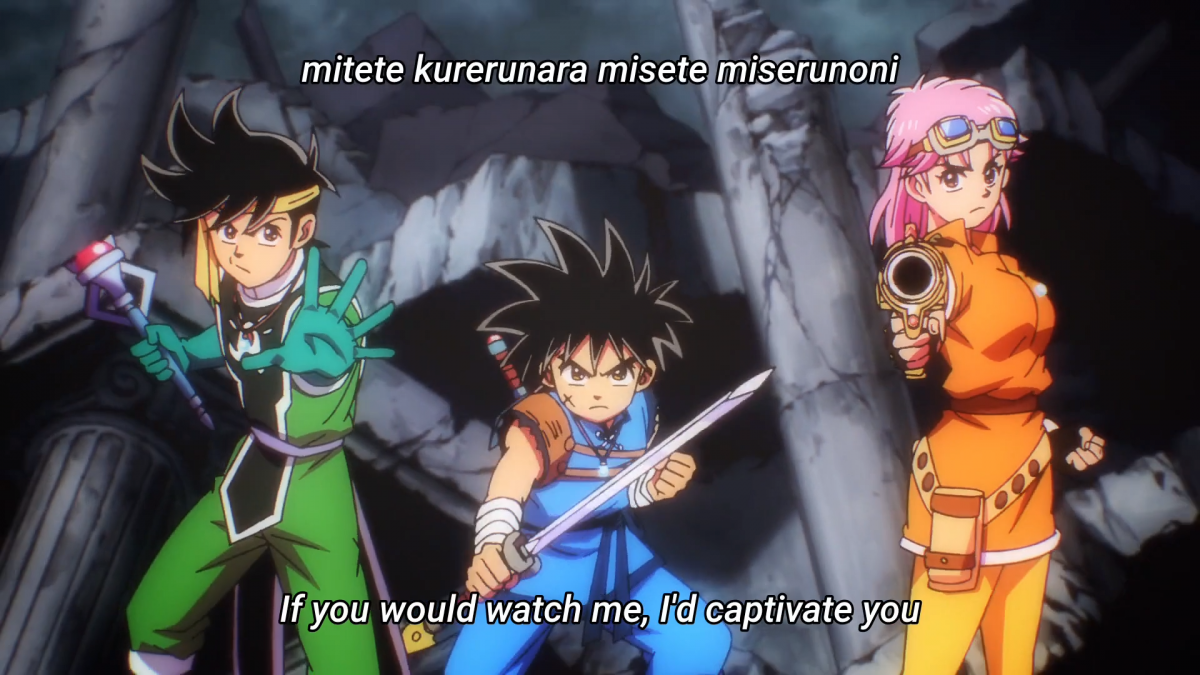 Dai is the main lead of the anime who live on a remote island in the southern seas. He dreams of becoming a hero. He and his friends learn about the Demon resurrection. They all decided to go and defeat the Demon. During that Dai discovers his Hero identity and truth about the evil powers. 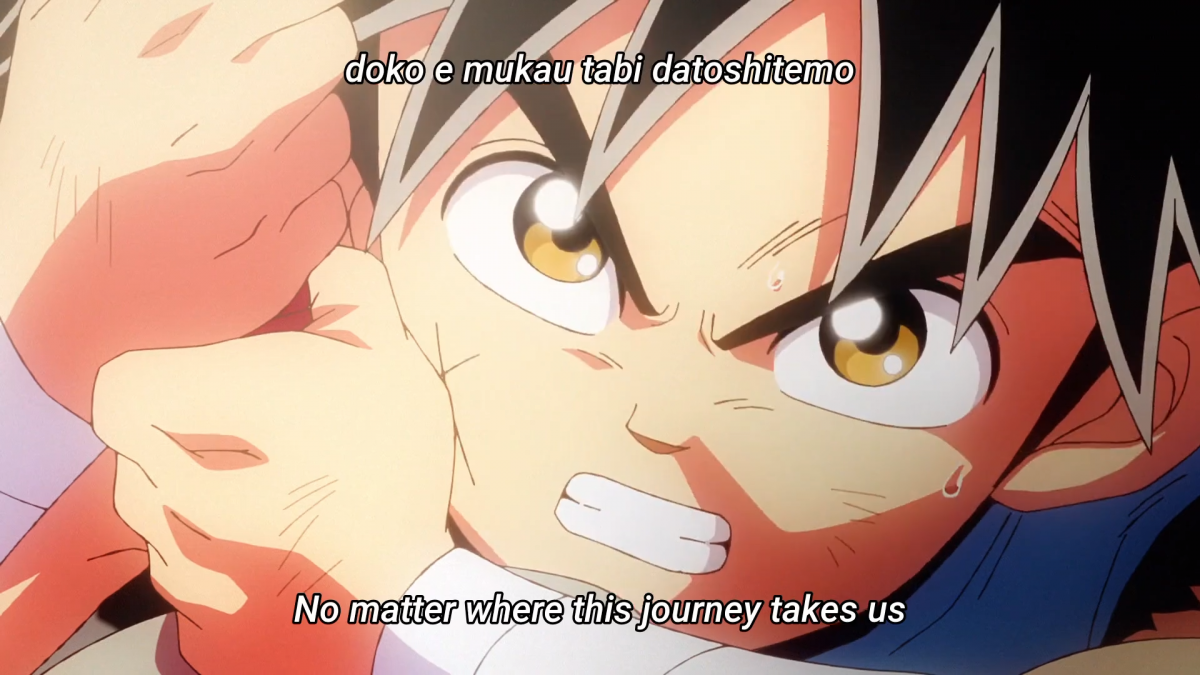 Dragon Quest Episode 43 is set to release on August 7, 2021. The episode will release on this Saturday at 9:30 AM according to the Japanese Time standard. The international fans will also find the English translation online like on Crunchyroll. 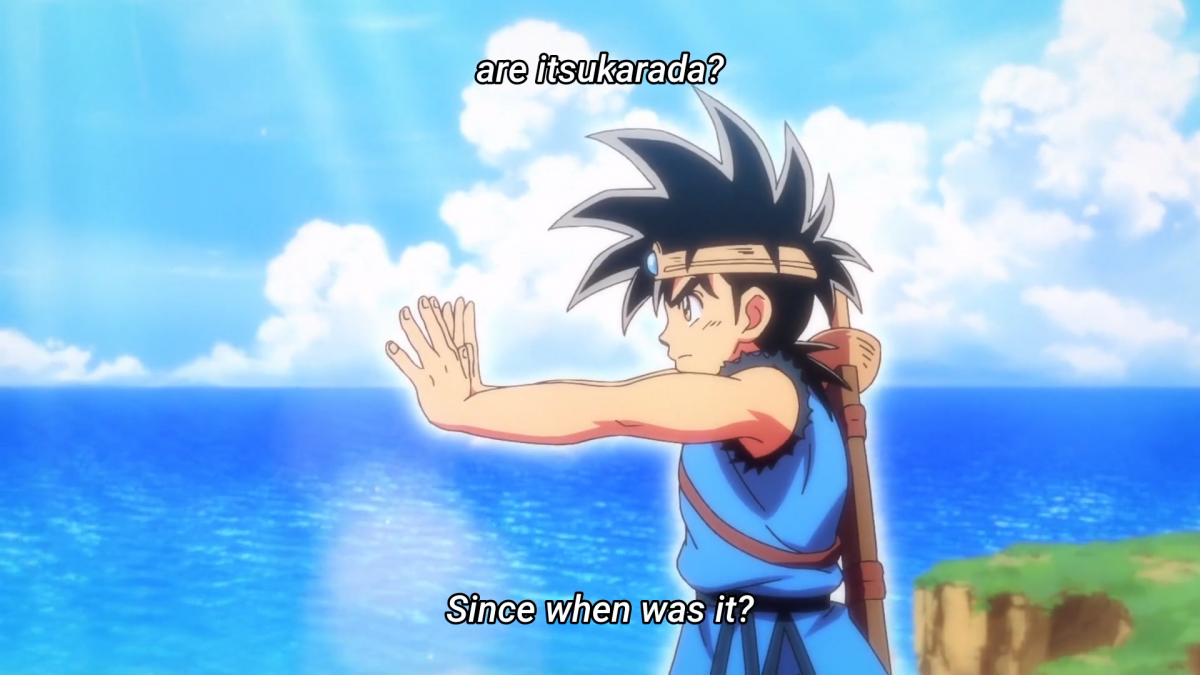 Dragon Quest Episode 43 is named “The Clash of Powerful Swords”. In the upcoming episode, we will see a battle between Hadlar and Dai. He fights Hadlar because he appears before Popp. Dai will struggle hard even with his Draconic Aura.

Hadlar becomes more powerful and his power gets increasing. Because of this Dai has to wield his Sword again. The episode is expected to have fight scenes between Dai and Hadlar.