Digimon Adventures Episode 60 : Title, Spoilers And Everything You need To know

Adventurous, science fiction anime series Digimon Adventures was originally released in 1999. A reboot version of the classic series was later produced and released in 2020. A total of 59 episodes of the anime have been released since. In this article we will discuss the upcoming episode and where you can watch it. 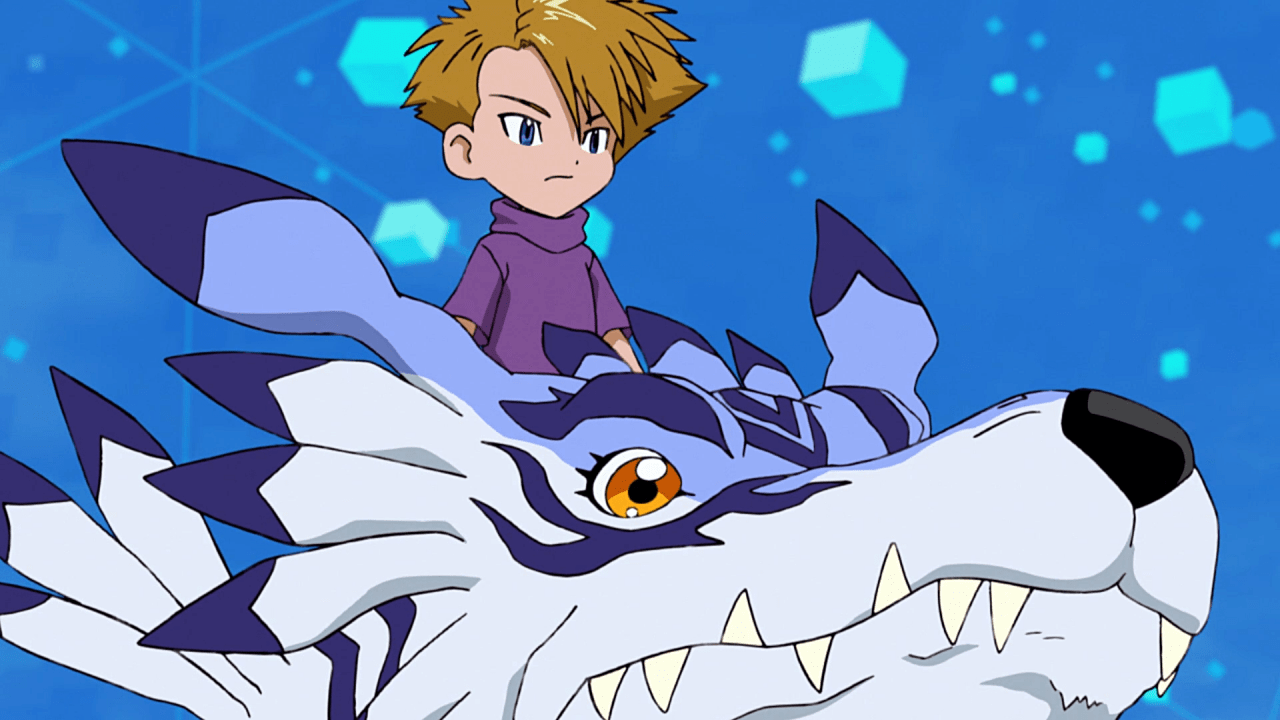 The 60th episode has been revealed to be titled “Vikemon Ventures the Glaciers”. An official preview -of 30 seconds- of the chapter was released on 1st August. It has been watched almost 11 thousand times by the viewers.

The upcoming episode, Vikemon Ventures the Glaciers, will show the fight between Joe and the pirate crew leader Olegmon. The latter has been challenged by the former to a battle. The hot spring have all been dried up due to some unknown reasons, Joe must save the hot springs from freezing or all the Digimons will  freeze next.

Joe was out, looking for answers, when he was ambushed by Olegmon and his crew, hence he has to battle to get past them.

Joe desperately wants to be the leader of the group xD.#DigimonAdventure #Digimon #Digimondigipic.twitter.com/TlNrOQTaPG

The much awaited episode 60 of this Taichi Yagami and Digimon centred anime will be available to the audience on 8 August 2021. The episode “Vikemon Ventures the Glaciers” will be released on Sunday at 12:55 AM JST. 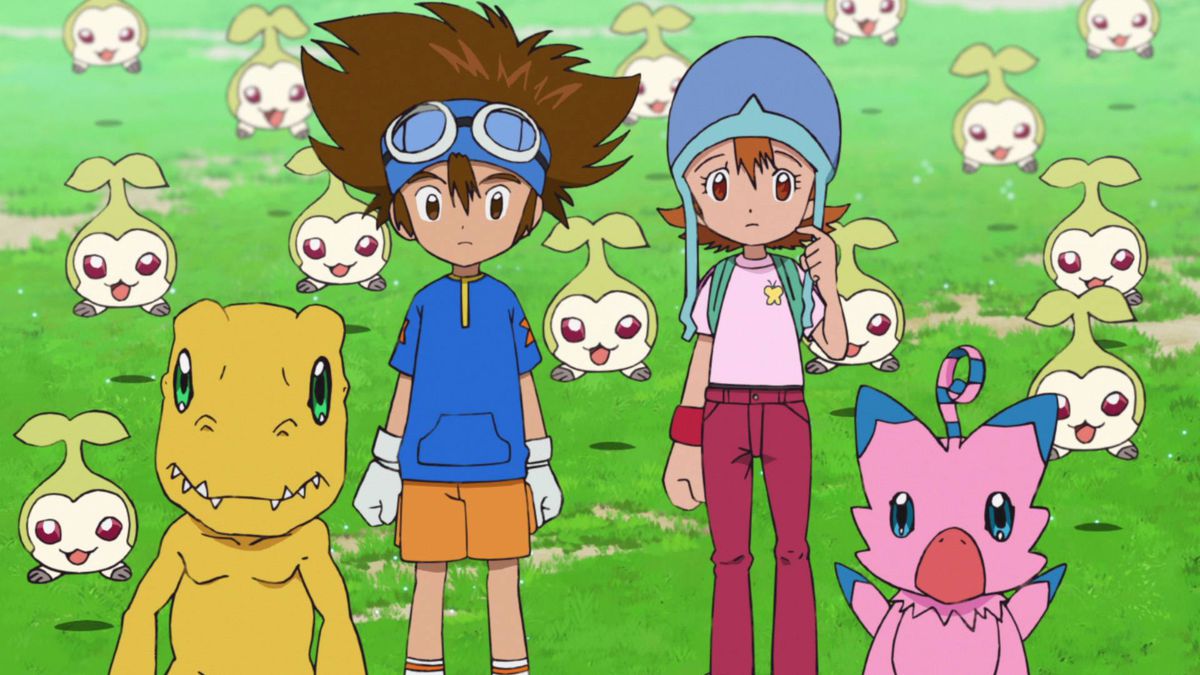 Where you can watch Digimon Adventures Episode 60

Crunchyroll, Animelab, Funimation, are sme of the splatforms where the next episode will be available as soon as it is released. However, these platforms are not available world wide, and some of you might have to use VPN to gain access. Skytv.com is another site which might help you watch the series using VPN.