The much anticipated Japanese Anime Series Yashahime: Princess Half-Demon Season 2 is soon going to be released . Inuyasha has made a strong resurgence in recent years, thanks in part to its sequel. After years of stillness, Yashahime: Princess Half-Demon brought the franchise back to life, much to the pleasure of fans. The show is now working on its second act, and the season will premiere soon.

The tweet comes from the official Yashahime Twitter account, so it’s as authentic as it gets. It was there that the show’s creators announced that the anime will return for a second season this year and that it will premiere during the fall season. #yashahime

The specific release date has been set for October 2, so fans may mark that date on their calendars right now. Yashahime: Princess Half-Demon Season 2 is scheduled to be simulcast on Crunchyroll as usual, while season two is planned to join the first on Toonami at some point. After all, Toonami made Inuyasha famous in the US, and netizens were ecstatic when Yashahime brought the English version to the late-night show.

If you want to catch up on Yashahime before the new season premieres, Crunchyroll has the entire first season available. Inuyasha, as well as Hulu, can be seen streaming there.

Sesshomaru and Inuyasha’s daughters embark on a time-travelling adventure! Towa and Setsuna, half-demon twins, are separated from each other by a forest fire in feudal Japan. Towa walks into a secret tunnel while urgently searching for her younger sister and is found and raised by Kagome Higurashi’s brother, Sota, and his family in modern-day Japan. 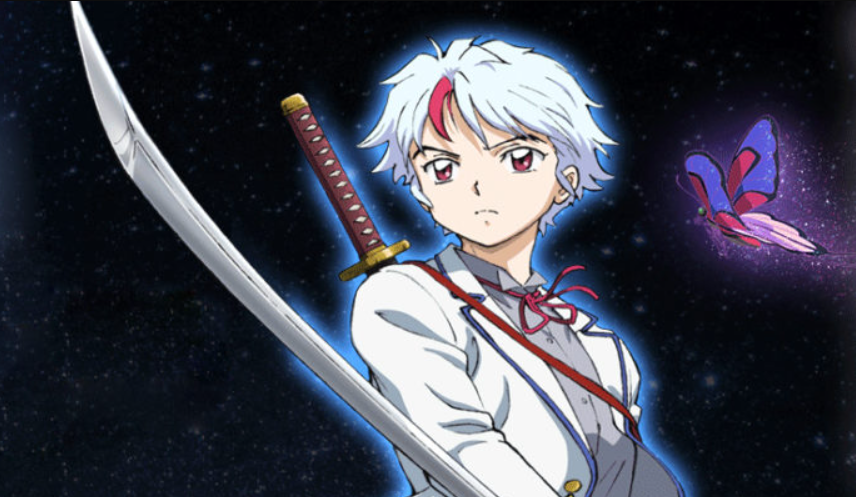 The tunnel linking the two eras has reopened ten years later, allowing Towa to reunite with Setsuna, a Demon Slayer serving for Kohaku. Towa’s surprise, Setsuna appeared to have forgotten entirely about her older sister. The three young women, joined by Moroha, Inuyasha and Kagome’s daughter, journey between the two eras on an adventure to reclaim their lost past.”