Watch Dog is an action adventure based video game series. It was developed and published by Ubisoft. The series’ first title was released in 2014 with almost 3 games in total. It’s latest version was launched in 2020.

It focuses on an open world. Player can involve themselves in combats and do various activities alongside and other than fights. It has driving and shooting features. This game surrounds in a fictional version of real life cities of USA.

The game did well among gamers. It was reviewed as a nice game. The series did well financially too. Both series, watch dog and watch dog 2, has been sold over 10 million copies of there game since 2014. 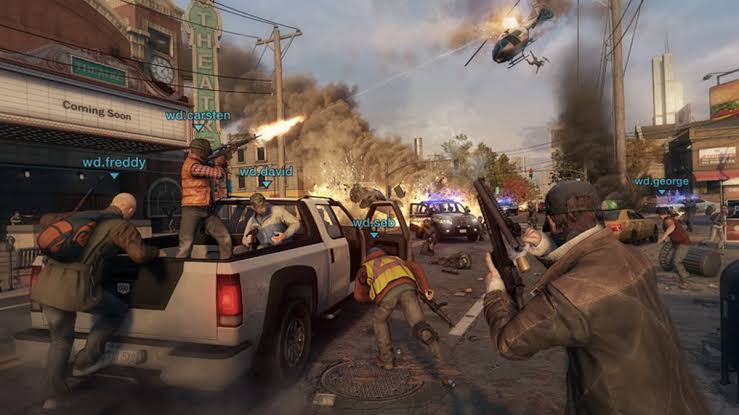 There are lot of gadgets one can find in the game. Weapons are used to stand against your enemy. Here’s the list of best weapons a player needed in the fights.

This gun has a damage of AK-47′ level and it’s one of the most silenced weapons in the game which keeps player undetected from the enemies. It has quick reload feature, which saves a lot of time. 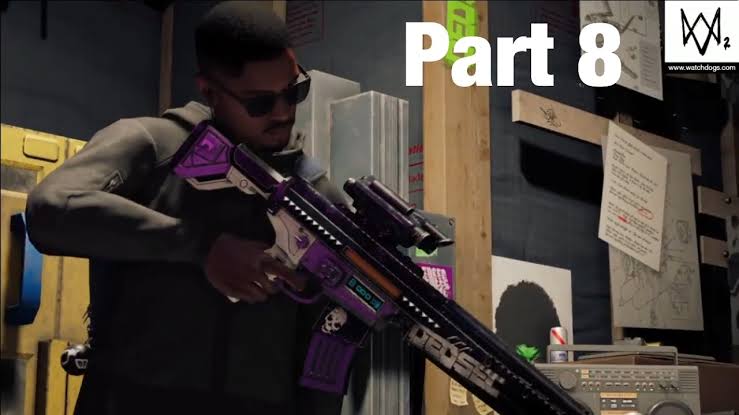 It has infinite ammo and this specific shotgun doesn’t need to be reload. It is designed for the closer ranges. It doesn’t create a loud noise which saves the player from enemies. 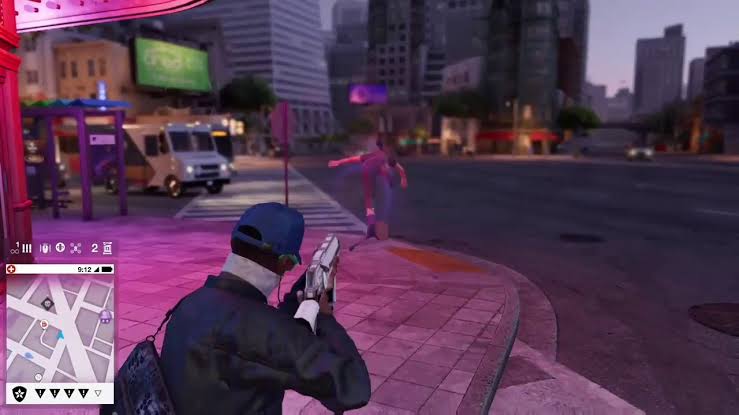 Just like it’s name, destroyer can destroy the whole neighborhood. I can shoot through a thick wall to reach its target. The only problem is that, it has only two bullets, so player needs to decide wisely where to use destroyer. To bring down the police helicopter, destroyer can be used. 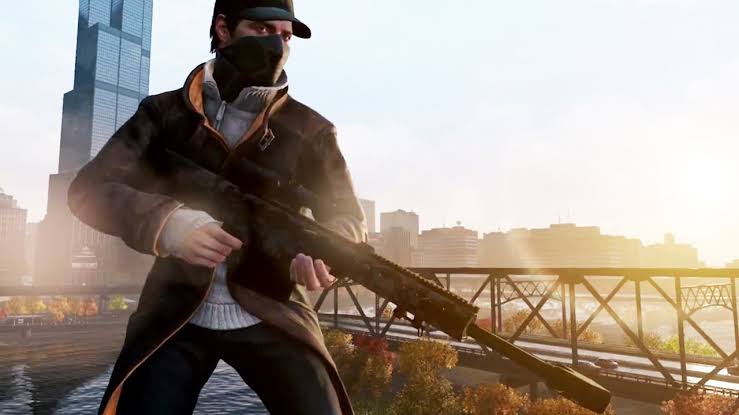 It has the highest damage in the whole game and also it ranges more than any other weapon. It can destroy anything. 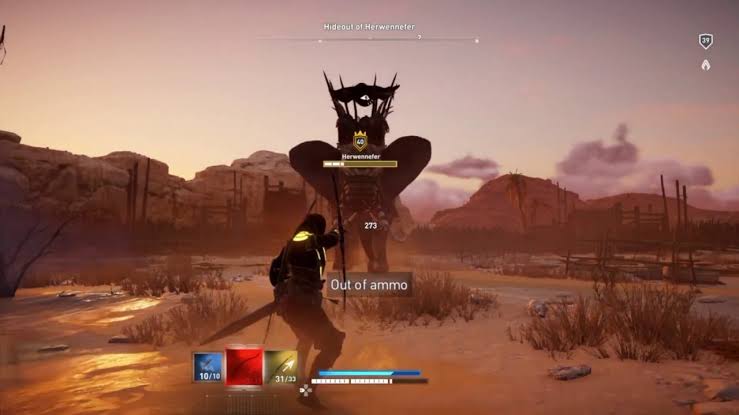