Diana Frances Spencer, Princess of Wales, was a member of British royal family. She was born on 1st July 1969 and died on 31st August 1997. She’s the first wife of Prince Charles, prince of wales. She’s the mother of Prince William and Prince Harry.

Diana started home schooling. Later, she began her formal and proper education at a school in Norfolk. She attended Institute Alpin Videmanette, a finishing school. After attending this institute, she returned back to London. She started working some random jobs as she was not that good at academics. She worked as hostess, dance instructor, playgroup pre assistant and some cleaning works.

Diana first met the prince of wales, Charles, at the age of 16. In 1980, they both got serious about eachother. Prince Charles was the eldest son and heir of the royal family. Charles proposed Diana in 1981. They both engaged in Windsor castle but their engagement kept secret for two and half weeks. They both married in the same year and had two children. 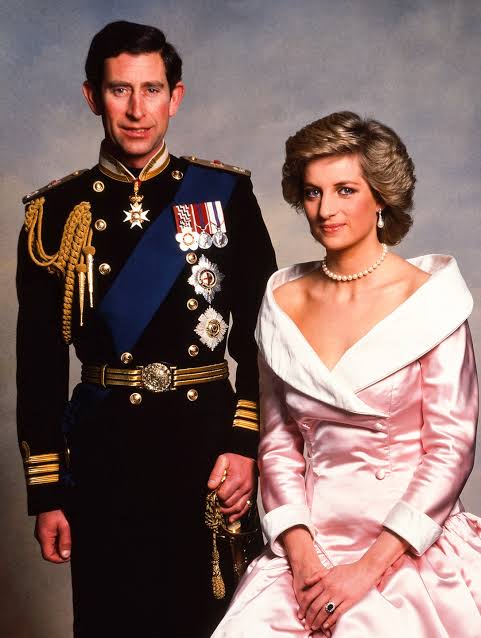 Princess Diana, along with her husband Prince Charles, payed visit to India in 1992. They both travelled across the country, visited monuments and interact with village people. A picture of princess Diana sitting alone in front of Taj Mahal got viral lately. She even visited old age home in Hyderabad. She visited mother Teresa’s hospice in Calcutta and shook hands with a dying lady and comfort her. Here are some pictures of her India visit. 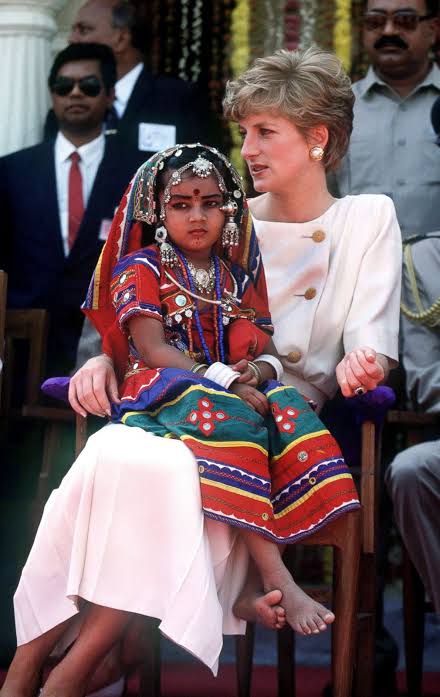 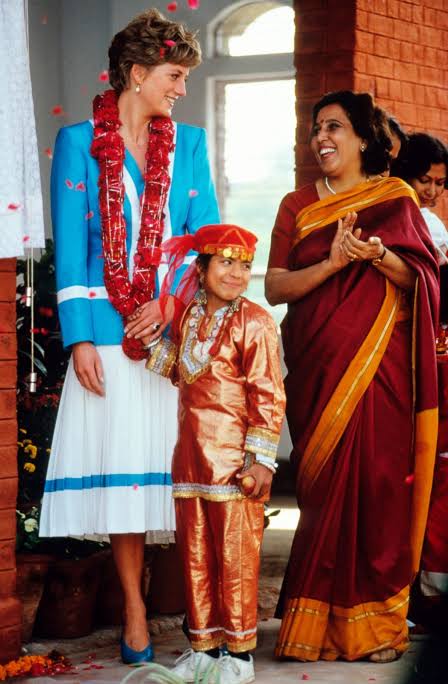 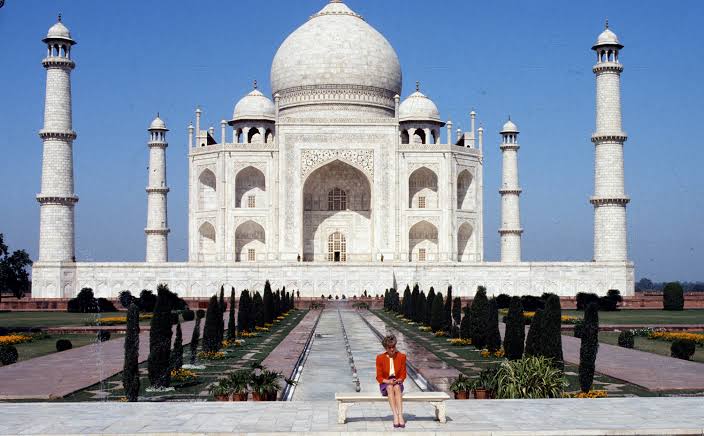 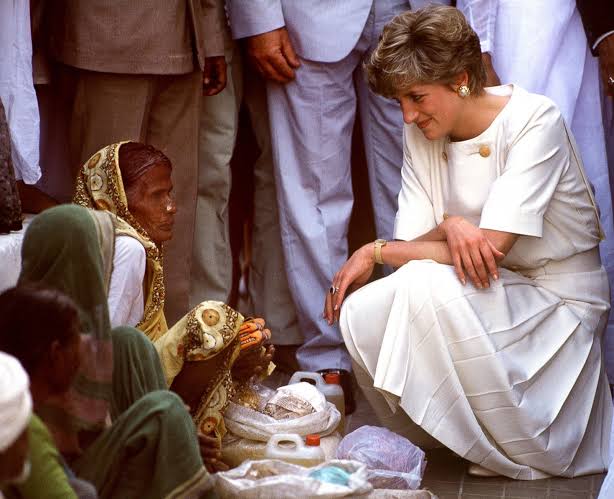