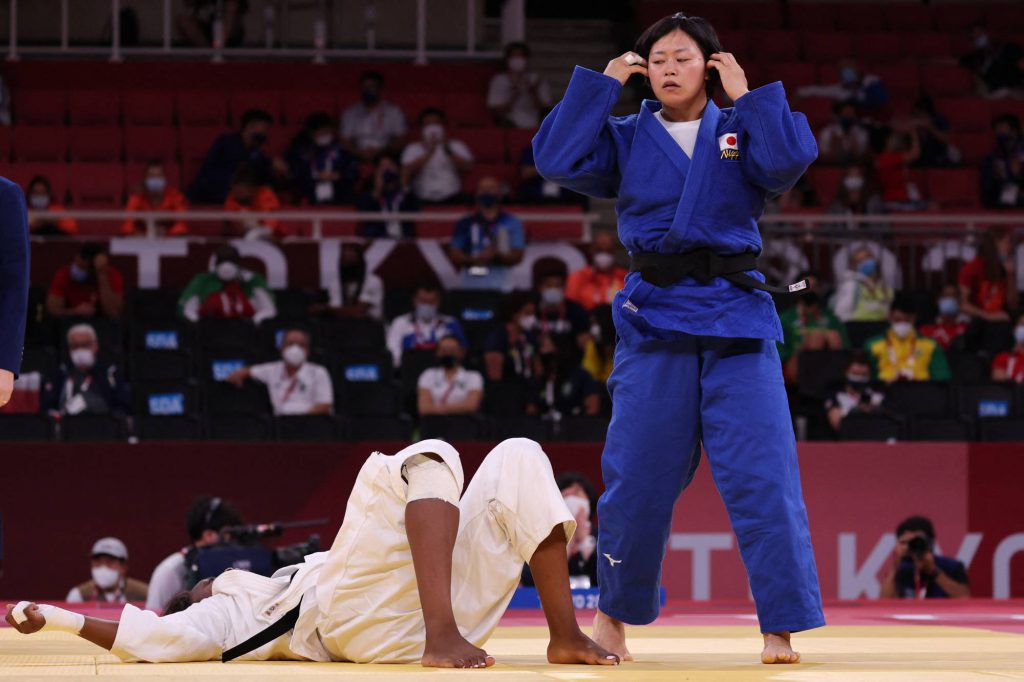 As the first week of the much-awaited Tokyo Olympics 2020 draws to its close, fans witnessed a series of exciting bouts in the form of the Judo Women’s 78 KG, which saw women representing multiple countries engage in bouts of strength and will. The event, which was scheduled for and took place on Thursday, July 29, 2021, saw the athletes navigate their way through two elimination rounds, the quarter-finals, the repechage, the bronze medal contests, the semi-finals, and the finals. The final bout saw S. Hamada of Japan and M. Malonga of France take on each other to prove their mettle to the world. Hamada secured her spot in the finals by beating A. Wagner in the semi-finals, while Malonga made her way in after she beat H. Yoon in the semi-finals. The result of this match ended with Hamada winning herself and her country the Gold, while Malonga proved her worth as a fierce competitor, earning the silver. Hamada stated post her win and the medals ceremony that she was in disbelief and at the same time elated. She went on to note how during the matches, she felt it the same way as other international matches but getting the Gold medal felt really special.