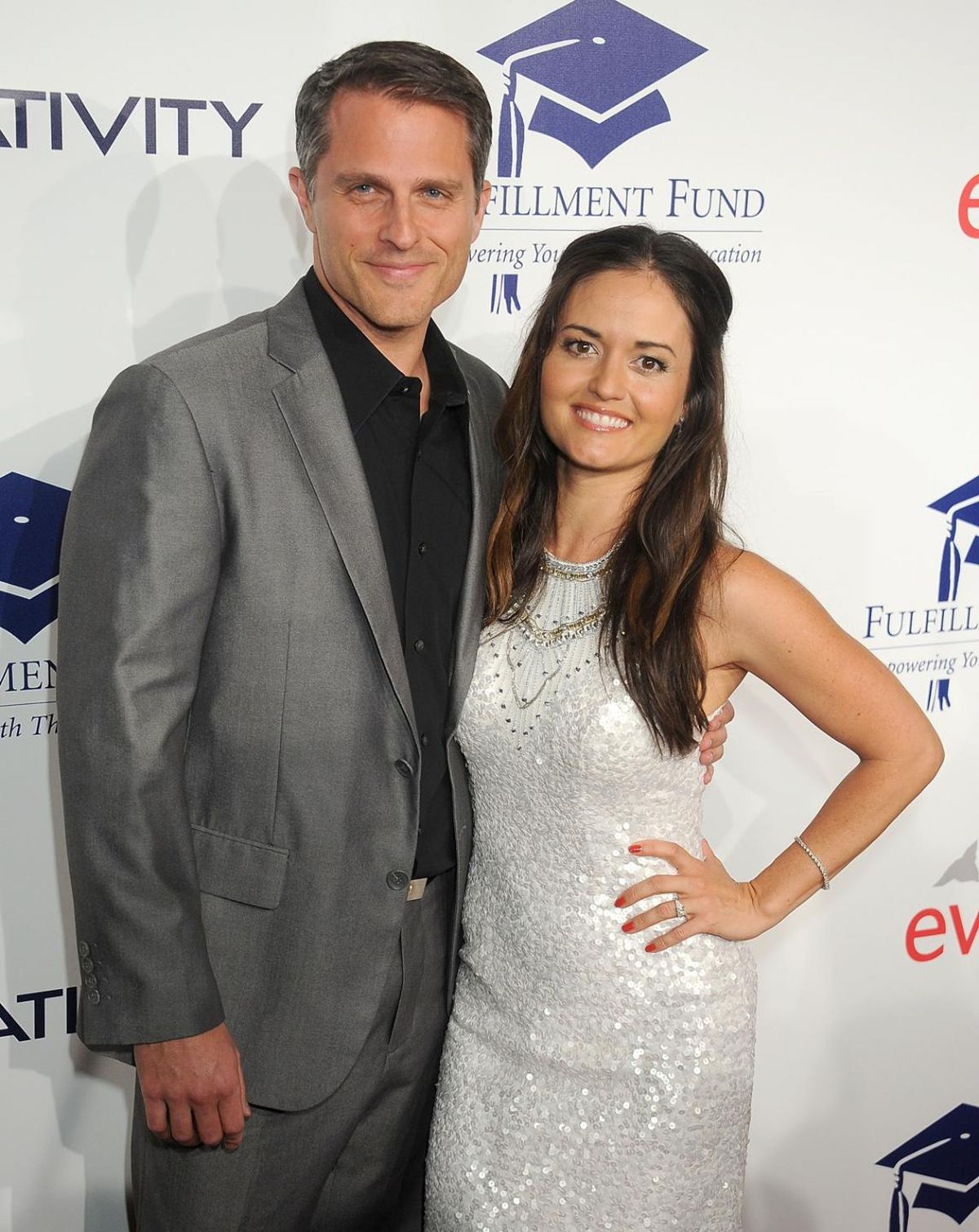 Wonder Years actress and Dancing With the Stars alum Danica McKellar announced her engagement through social media when she posted on Instagram, a picture of herself pointing at her engagement ring in July 2014. She took to Twitter and confirmed her engagement with boyfriend Scott Svelosky.

Born in La Jolla, California and brought up in Los Angeles, Danica Mae McKeller is an actress, mathematics writer and education advocate. She was the voice of Miss Martian in the animated superhero series Young Justice and has played the character of Winnie Cooper in the TV series The Wonder Years. She has written several non-fiction books such as Math Doesn’t Suck, Kiss My Math, Hot X: Algebra Exposed, Girls Get Curves: Geometry Takes Shape, etc. and they mostly deal with mathematics. Her net worth is calculated to be around $3 million.

McKellar has also appeared in Netflix original series Project Mc2and several TV films for the Hallmark channel. Her acting career started when she was seven and went for acting classes at the Strasberg Institute in Los Angeles.

Scott Sveslosky has managed to keep the details of his personal life private. He basically rose to fame after getting married to Danica McKeller. He graduated from the University of Southern California in 1998 and is working as an attorney with Sheppard Mullin in Los Angeles. He represents clients in commercial litigation cases, professional liability, antitrust, banking, product liability, trade secret, toxic tort, insurance litigation and has also served as a technical legal advisor for TV films. Danica McKellar and Scott Sveslosky had first met on a date that was prepared by a mutual friend. They fell in love at first sight and started dating. Eventually, they got engaged and tied the knot in November 2014 at a beach ceremony in Kauai, Hawaii. It was a small ceremony where only close friends and family was invited. Danica was previously married to composer Mike Verta, and has a son with him. Sveslosky also has a son from his previous marriage. Both their sons attended the ceremony where the couple exchanged family vows and had a “sand ceremony”.