American rapper, singer and songwriter Tyga had decided to tattoo his then-girlfriend Kylie Jenner’s name on his arm about a year after the couple had started dating. News stating Tyga tattoos Kylie name had started popping up after the model showed off the tattoo through one of her Snapchat videos.

Tyga was 25 when he got Kylie’s (who was 17 at the time) name inked on his arm. This resulted in a lot of people, including rapper, singer-songwriter Nicki Minaj getting quite upset. The couple started dating after Tyga had separated from his fiancee Blac Chyna. According to several rumours, their relationship had ended because of Kylie. However, Tyga had later taken to Twitter and explained that he was nothing but friends with the Kardashians.

Born in 1997 in Los Angeles, California, Kylie Kristen Jenner is an American model, socialite and businesswoman who is the founder of a cosmetic company. She is the youngest daughter of Keeping Up With the Kardashians fame Kris Jenner and athlete Caitlyn Jenner. Before launching her own cosmetics line in 2015, Kylie and her sister had collaborated with PacSun to create a clothing line. Due to her considerable influence among the youth on social media, she was featured on the list of most influential teens in the world by Time magazine in 2014 and 2015.

She was the youngest person to be placed on the Forbes Celebrity 100 list and is on the list of people with the highest number of followers on Instagram.

American rapper, songwriter and record producer Micheal Ray Nguyen-Stevenson aka Tyga was born in California in 1989. His debut label called Careless World: Rise of the Last King, which included several successful singles such as “Faded”, “Far Away” and “Still Got It” was released in 2011. The Rack City rapper with a lucrative music career, who is known mostly for having signed by Young Money Entertainment and dating Kylie, is in the limelight quite often and is considered to have a net worth of approximately $12 million. His stage name “Tyga” is a backronym for Thank You God Always. 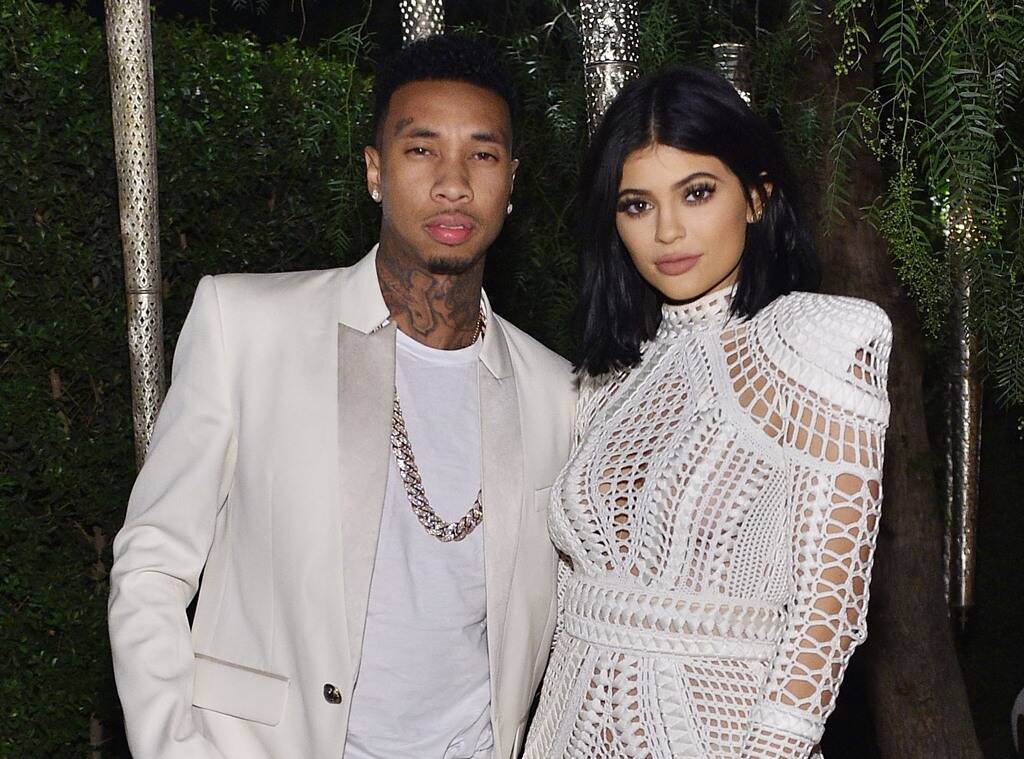 Their relationship, which was considered by the public to be dramatic from the beginning ended after rumours about Tyga not being faithful to Kylie had surfaced. She is currently dating American rap singer and songwriter Travis Scott.