The Duke of Death and His Maid: Episode 5 Latest Updates

Premiering on July 4 earlier this year after an announcement on February 2 that left fans of the manga excited, The Duke of Death and His Maid is a Japanese anime series belonging to the romantic genre, that reels in supernatural elements into its setting and embeds them for a more engaging storytelling and viewing experience. The series has been directed by Yoshinobu Yamakawa, with Hideki Shirane in charge of the series’ script. 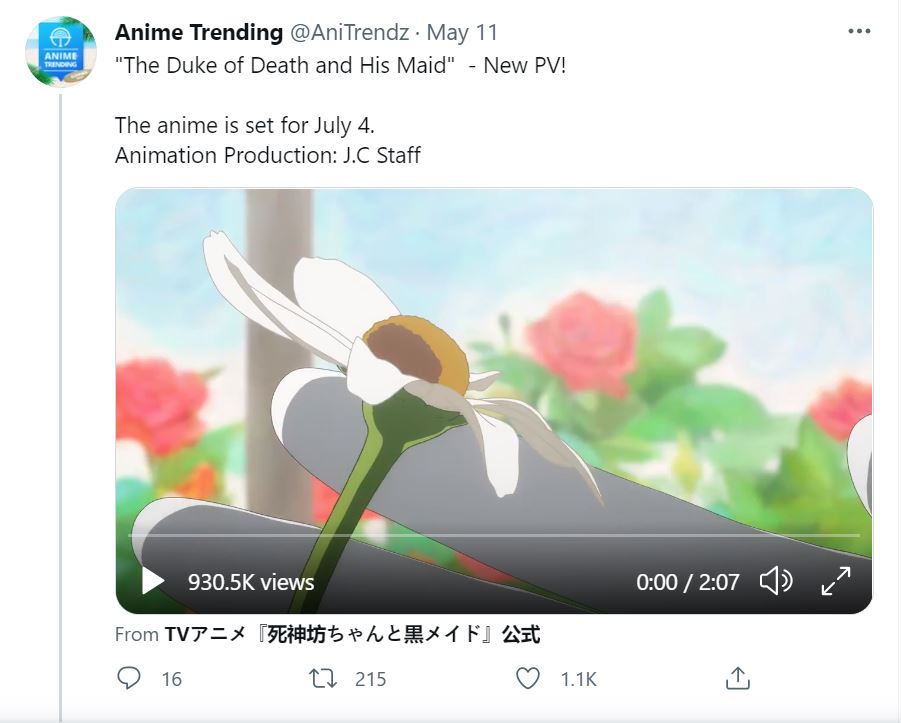 The anime series is relatively fresh, and as hinted above, is reliant upon the manga series of the same name for its premise and narrative. The manga itself witnessed its birth in October of 2017 and continues to this day, boasting a total of 12 volumes thus far. The anime itself has premiered 4 episodes thus far, releasing on July 4, July 11, July 18, and July 25 of this year respectively. The fifth episode is slated to release on August 1, 2021, and fans are eagerly anticipating any groundbreaking revelations that may unfold during its course.

The fourth episode saw Alice down with a cold, and when she loses her earrings while playing with Duke in the snow, Duke decided to go out into the chilly weather to search for it. Here he encounters a witch named Cuff, who helps him find the earrings. She eventually opens up to him and Alice about her distrust towards humans, and how being a half-human she never got to learn curses. She reveals about a certain friend, and Duke suggests she may like this friend, upon which she abruptly leaves.

As far as the upcoming episode is concerned, there are two ways in which fans see the episode panning out. Some predict that the Duke and Alice may go ice-skating together given that they are surrounded by snow, thus bringing them closer. Another prediction suggests that the episode may explore Alice’s playful side, as she toys with the Duke by pretending to ignore him, along with exploring conflicting emotions regarding Duke’s and Alice’s budding relationship, given the absence of physical contact.

Where Can One Watch The Series? 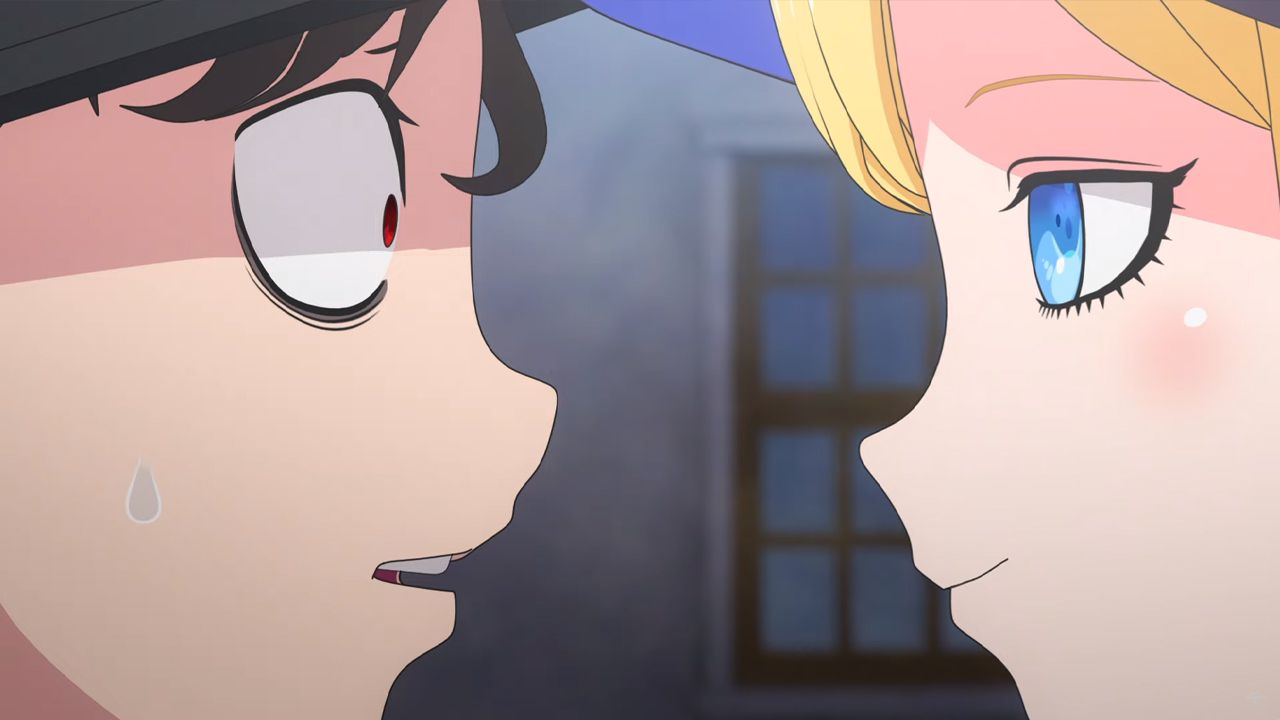 Those wishing to watch the series can choose to do so from one of the multiple websites such as Funimation and Wakanim. The series can also be availed as Video-on-Demand from Aniplus Asia’s website or can be found on the YouTube channel of Anti-One Asia, although the latter may vary depending upon the country.