Ricky and Morty is an adult sci-fi show featuring a grandfather-grandson duo in the lead and their usually chaotic science trips. It is one of the most loved animated science fiction show which gained large popularity through first few episodes only. Currently the show is airing it’s fifth season. The fifth season will be having 10 episodes and will air it’s last episode on 22nd August. 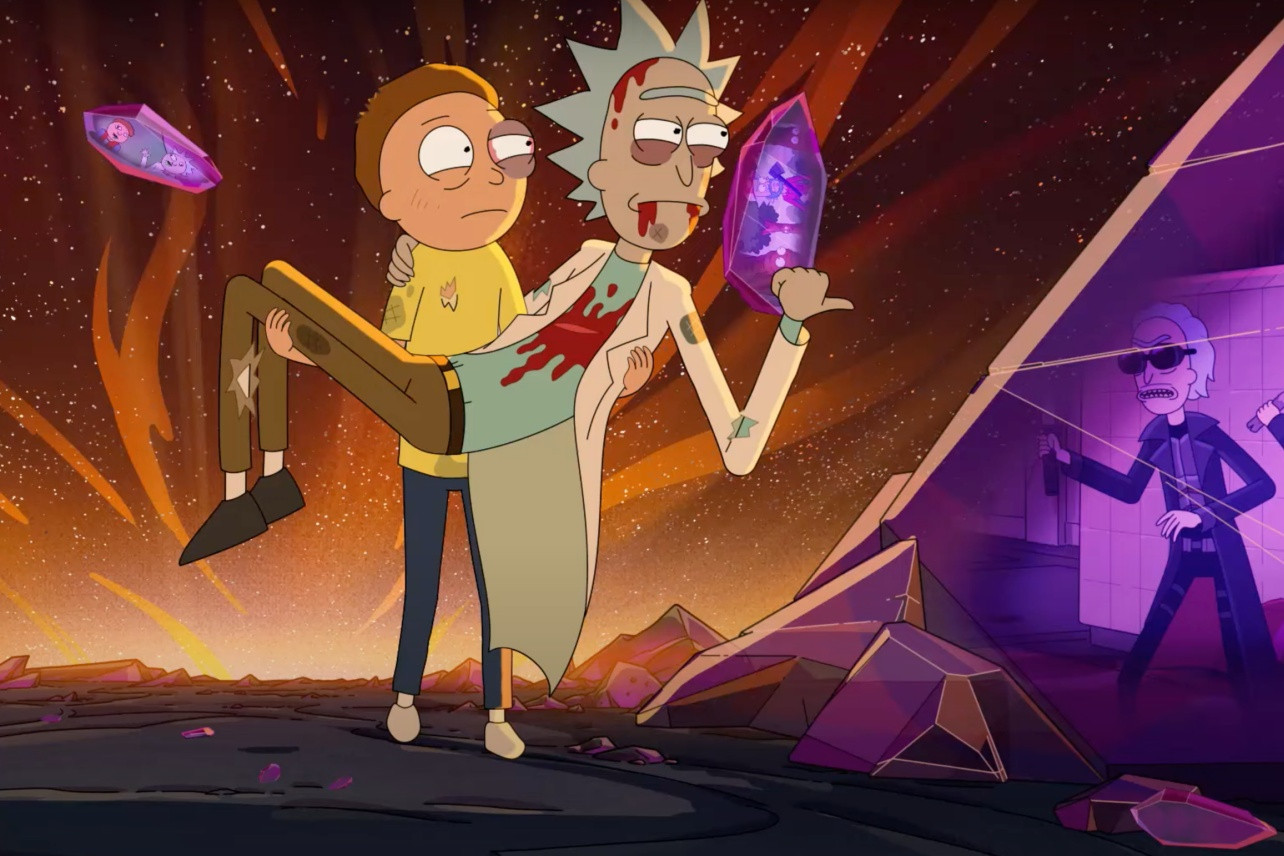 7th episode is titled “Gotron Jerrysis Rickvangelion” and the 8th is titled “Rickternal Friendshine of the Spotless Mort”. Since the seventh episode was leaked and circulated on all the platforms already, we’ll be talking about the eighth episode in this article.

This Sunday's episode of #RickAndMorty is titled "Gotron Jerrysis Rickvangelion". Having read the synopsis (the episode was leaked), it sounds like it parodies Voltron much more than #Evangelion. Anyone seen it already? pic.twitter.com/2KMuN17ISM

As the title of the eighth episode suggests, it might be a spoof of the Kate Winslet and Jim Carrey starrer “Eternal sunshine of the spotless mind”. We are expecting the creators to work their magic yet again and add the twist to the episode that runs out of our imagination. The series can be watched directly on Adult Swim, but if Adult Swim is not available, it can also be watched on OTT platform Netflix.

Future of the series 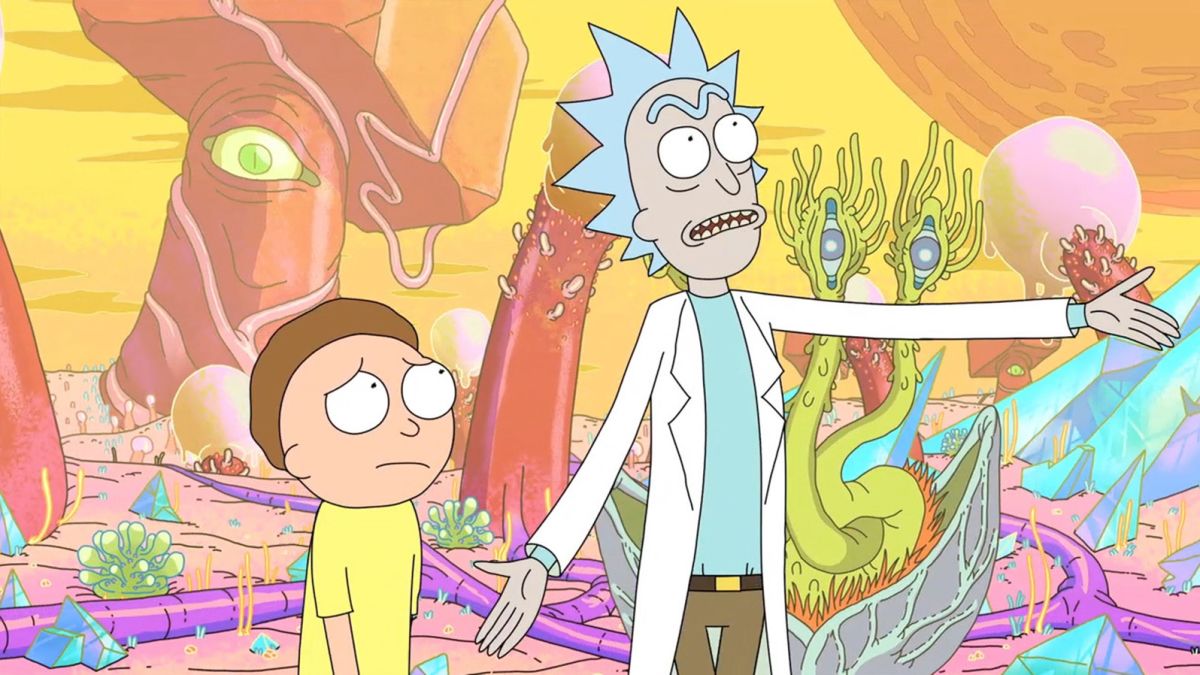 Rick and Morty is in a long term deal with Adult swim for over 70 number of episodes. 7th episode of the fifth season which will be officially released on 1st August, will be the 48th episode. Which still leaves us with 22 more episodes. Guessing by the usual number of episodes a season has, two more seasons can be assured until further renewal.