Kingdom is a historically based military anime. The anime is based on a manga series by Yasuhisa Hara. Hara has worked on the story as well as the illustrations. Kingdom has total 3 seasons, and the second season was released back in 2013.  After waiting for seven years, the show finally aired in April 2020 but owing to Covid19 it was brought to halt mid way. 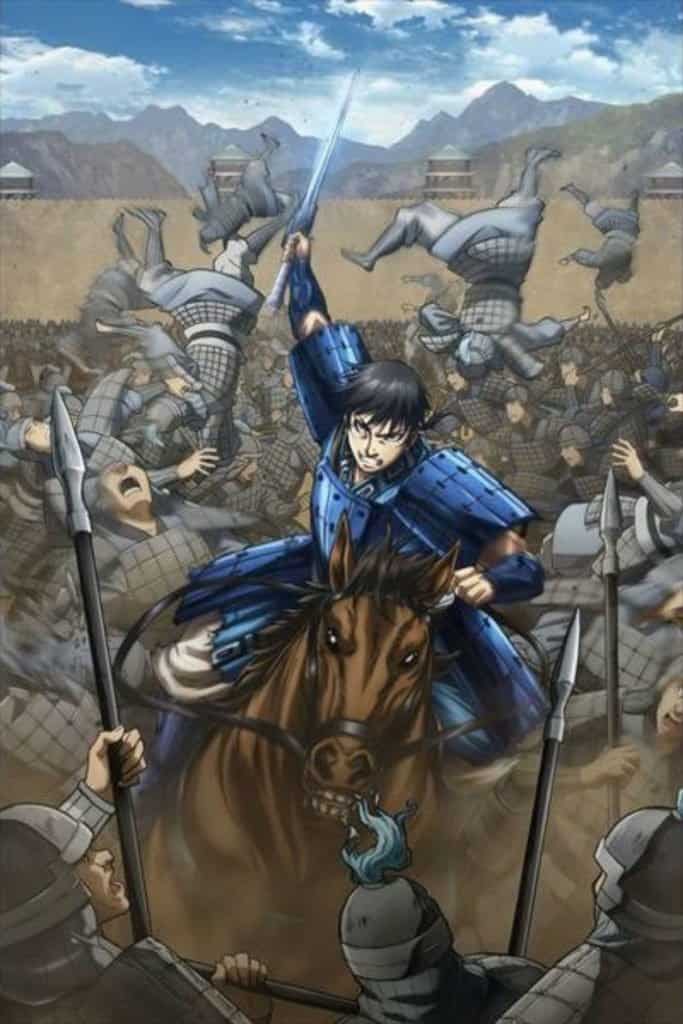 A few episodes since then have been aired and next episode, i.e. the 16th episode is all set to come out soon.

What is Kingdom about?

Xin is a poor war orphan boy who, initially on a quest to avenge his friend decides to become the Greatest General in the World and put a stop on a seemingly unending war. Some of the important characters of the series are Li Xin, Ying Zheng, Li Piao, and He Liao Diao. Giving voice to these characters are talented Masakazu Morita, Jun Fukuyama (voicing both Ying Zheng and Li Piao, and Rie Kugimiya.

You can watch the official trailer for the amazing third season here.

Time and again the fans take to twitter to share their feelings or feedback of the show or the episode.

A huge board has just been assembled at the Ueno Royal Museum in Tokyo in preparation for the grand exhibition of Kingdom named "Kingdom Exhibition – Shin" that begins this month in Japan (June 12 – July 25).
Official twitter for the exhibition: @kingdom_exhibit pic.twitter.com/TNOtvik3qy 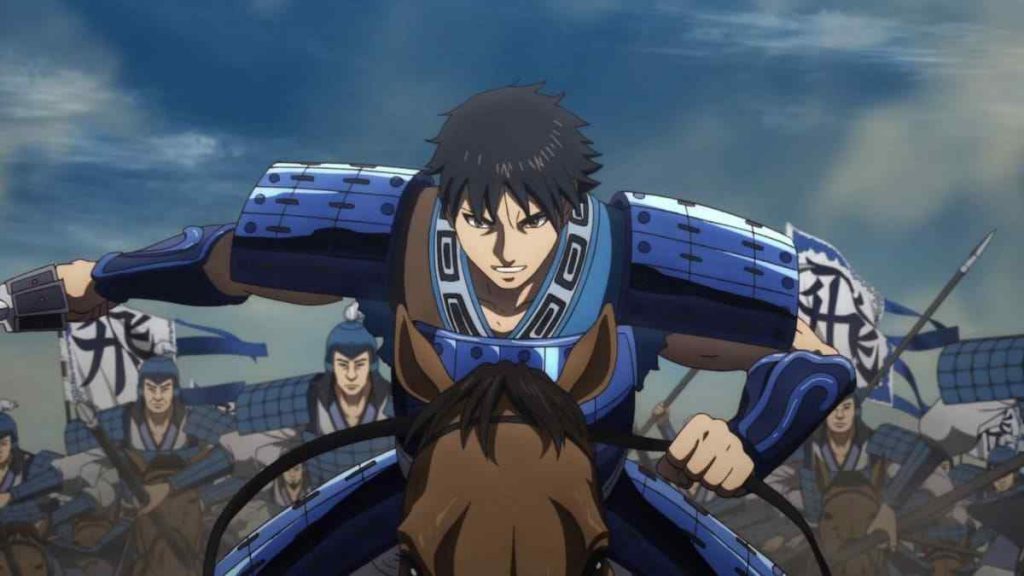 For the Indian Audience the 16th episode will be airing at 8pm on 2nd of August. Due its mature content, the drama is rated mature in Japan and is given the midnight slot. So following the usual timings, the anime will be released in Japan at 12am on August 3rd. The upcoming episode will start with Coalition Army’s meeting and will probable cover how the city of Kasa faces massacre by an unidentified army