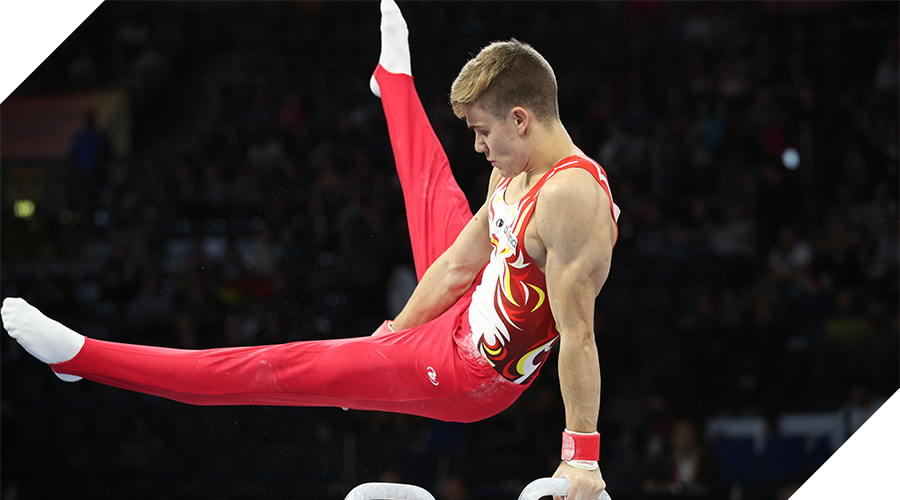 With the artistic team all-around finals across the men’s and women’s divisions coming to a close over the last two days, fans around the world are gearing up for the men’s artistic individual all-around finals, scheduled to take place later today, July 28, 2021, at the Ariake Gymnastics Centre. The event will commence at 7:15 pm JST or 3:45 pm IST (6:15 am EST). Who Will Be Competing in the Event?

The finals of the event will see 24 athletes representing 13 different countries competing in the event, with a maximum of two athletes from each country. The list of finalists is as follows: Predictions and Forecasts For The Event

An interesting point to note regarding this year’s rendition of the event is that none of the medallists from the 2016 Rio Olympics, namely Kōhei Uchimura of Japan (Gold), Oleg Varnyayev of Ukraine (Silver), and Max Whitlock of Great Britain (Bronze), would be participating in the final, as Uchimura and Whitlock have chosen to specialize this year and Varnyayev has not competed. Early predictions put N. Nagornyy representing the ROC at the top as the most viable contender for the Gold, as he has been storming all-around competitions for the past two years. His accolades in this time frame primarily include winning the European title in the years 2019 and 2021. Also in the running are D. Hashimoto representing Japan, and R. Xiao representing China. Hashimoto recorded the highest score in the qualifier, while Xiao was crowned the 2017 world all-around champion, making them equally viable contenders to bag the Gold, alongside N. Nagornyy.