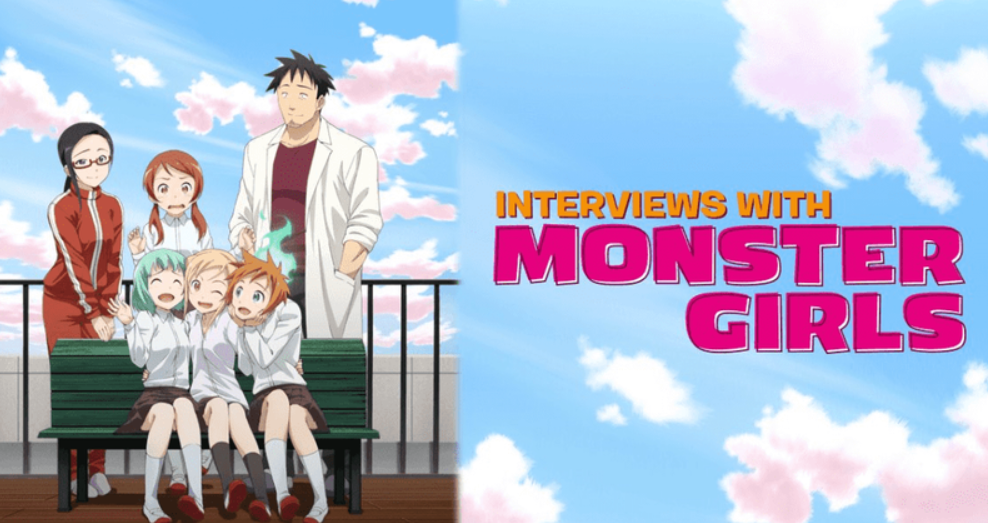 Interviews with Monster Girls Season 2 is a Japanese manga series also known as Demi-chan WA Kataritai. The manga arrangement was written and drawn by Mr. Petos. The influential anime’s serialization began in September 2014. In addition, Kodansha handles the manga’s translation from Japanese to English.

Later, A1 Pictures Studios reworked the manga to create an anime version. Beyond powerful satire, the show has a lot to offer. Many anime fans claim that it contains solitary humour that can’t be fully appreciated without watching. #interviewwithmonstergirls In the upcoming Interviews with Monster Girls Season 2, the characters from the previous season will reprise their roles. Tetsuo Takahashi, Hikari Takanashi, Kyouko Machi, and Yuki Kusakabe are among the characters in the anime who have an interesting backstory and play an essential role in the plot.

Sources claim that a sequel will undoubtedly be made. Cinemaholic confirms that A-1 Pictures has approved the following segment. However, the anime’s director, Ryo Ando, revealed that they’re gearing up for another round. He conveyed that he had been accepting a few requests from supporters not long after the arrival of the introduction arrangement. Fans have been waiting for Interviews with Monster Girls Season 2 for three years, and it is finally here. The director of the series, Ryo Ando, has confirmed that he is working on the second season.

Following the acquittal of the first series, he stated that he was receiving several demands from fans for a renewal. The release of the anime has yet to be officially announced. We will keep you updated on this anime as soon as new information becomes available. Even so, it’s possible that it won’t air until late 2021 or early 2022.