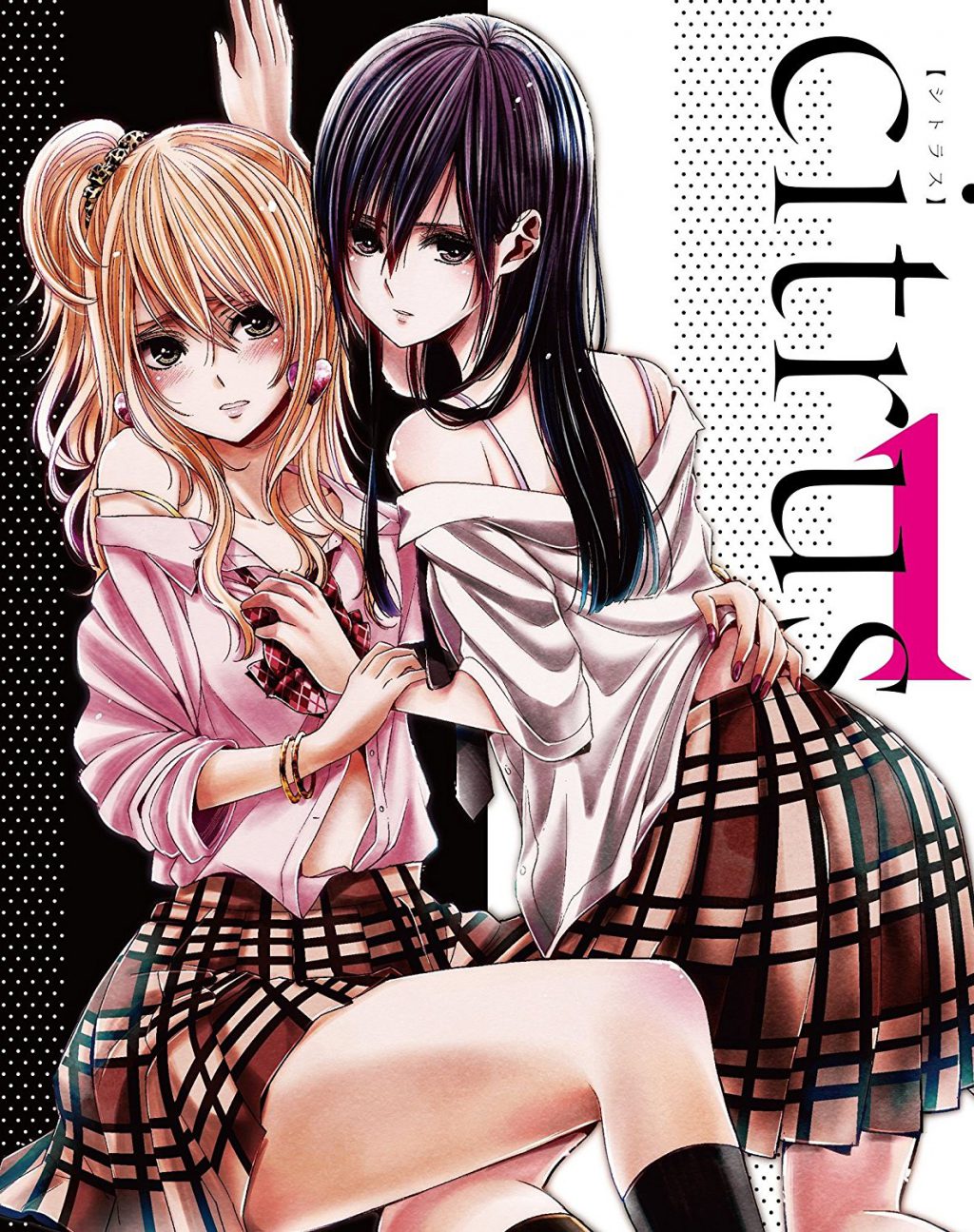 Based on the much acclaimed manga series Citrus, an anime of same name was produced. Though the Japanese manga was widely loved, the anime failed to gain many followers. The journey of the first season of the anime was not all sunshine and roses. The series gained many negative reviews as opposed to the manga.

The first season of the series ran for two months from January to March in the year 2018. Its been three years now since the fans have been waiting for the next season. And now there’s a hope for the Citrus lovers as a rumour is doing the rounds saying the series might come out soon in mid 2022.

Meanwhile, if you haven’t watched, you can watch the trailer here. The series follows the life of young fashion lover Yuzu Aihara, who is more into clothes, makeup and boys than studies. Chirpy like a bird, she decides to make most of the disguised blessing thrown her way when her mother remarries and she is made to change schools. Mei Aihara is her step sister and also a student council. Rebelling ways of Yuzi always puts her in constant conflicts with her step sister. Yuzu and Mei Aihara are voiced by Ayana Taketatsu and Minami Tsuda respectively. However, the story is not as straight as it seems. The sexual tension between the same-sex-step-siblings raises up the double taboo topics of the society. A lesbian relationship, that too between two half related sisters might be bold step for the makers, but it jeopardises the future of the series as half of the conservative audience won’t watch it.

If the second season is made, it is believed that the story will pick up from where it left. There are total ten mangas series of Citrus, out of which four were included in the first season. Now there are six more left, giving the makers ample content and since the anime is entirely based on the manga, same storyline will be followed. Season 1 ended with the feelings confession of Mei and Yuzu’s award acceptance of it. Now if the season is renewed, we will see how Yuzu overcomes her fear and realises her feeling for Mei and reciprocate them. Even though the series came out three years ago the fans are still in love with the chemistry of the leads. You can watch the love pouring in on twitter from this post.“They belong to each other, our cuties.”

Another shipper of Yuzu and Mei writes “why is MEIZU the cutest??? well, obvious”