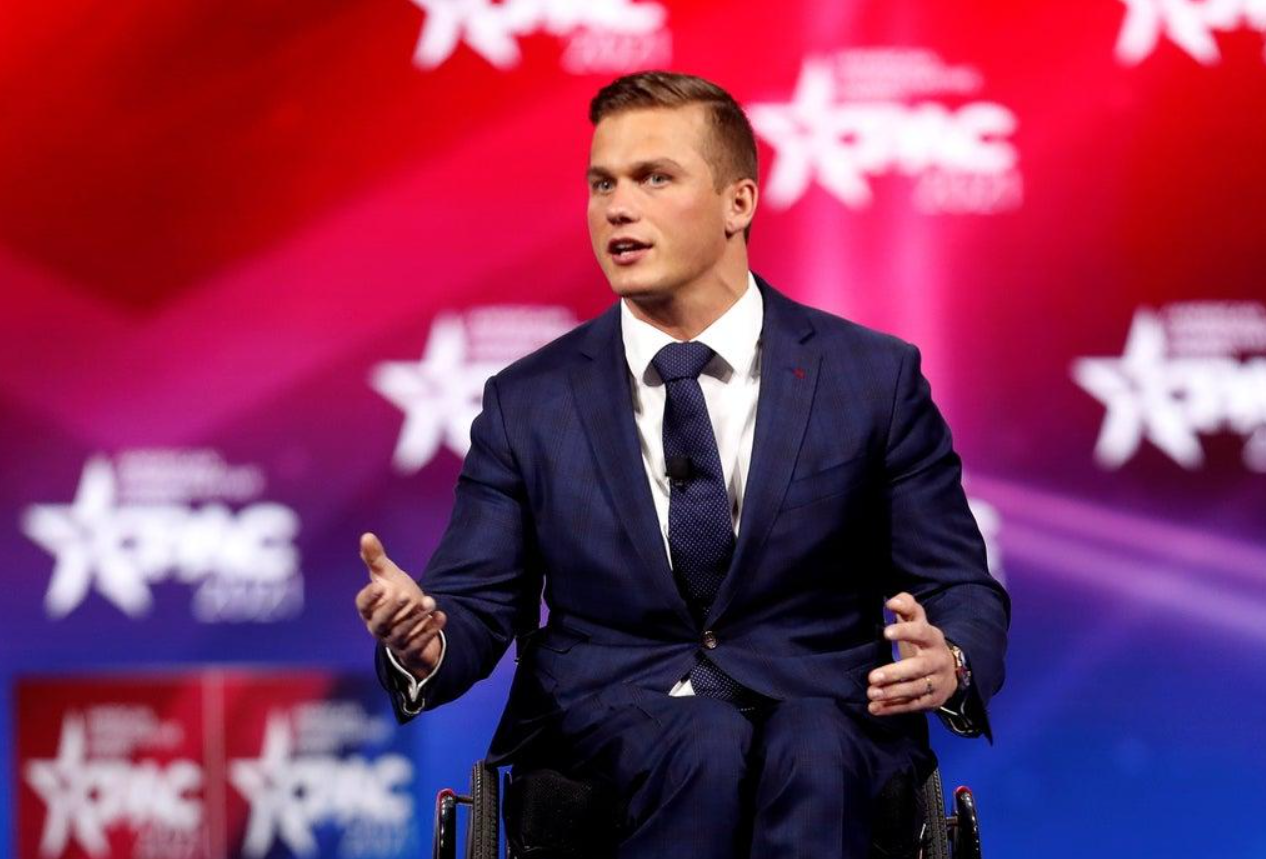 Madison Cawthorn, a Republican from North Carolina’s 11th congressional district, spoke with Newsmax’s Chris Salcedo about his thoughts on President Joe Biden’s mental health and Jill Biden’s treatment of her husband. Representative Madison Cawthorn argues that President Joe Biden is “mentally unstable” and that first lady Jill Biden should be chastised for treating her husband “cruelly.”

Salcedo claimed that Biden “had lost control of the pandemic,” citing unvaccinated people crossing the border. In terms of COVID, he asked Cawthorn if Republicans should “hold Biden accountable” for “setting America in reverse.” Madison Cawthorn expressed himself as follows: “I’m speaking from a neutral position here. I believe we should indict Jill Biden — not in the criminal sense, but in the sense of calling her out for being so cruel to her husband.” He went on to say, “The man is mentally disturbed. He’s suffering from some mental deterioration.”

Sharing of common thoughts between Madison Cawthorn and other Republicans