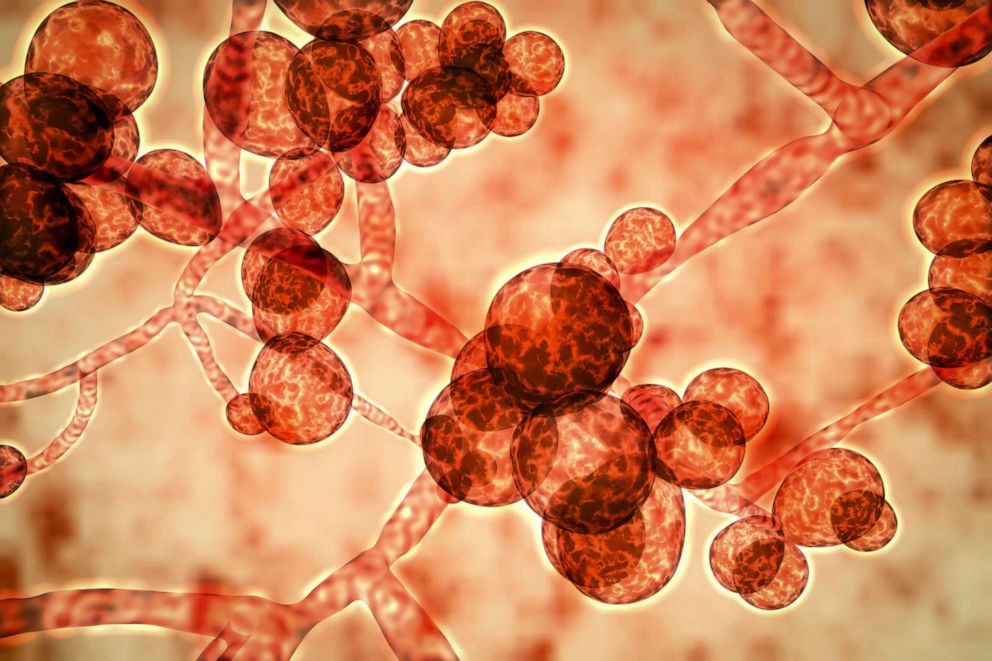 Meanwhile, the global health community was focusing on the Covid outbreak and appropriate vaccine dissemination, another cause of concern is popping up abruptly in the United States. The country is facing a new threat that could possibly clog the path to attain Universal Health Agenda. According to the US health officials, a deadly Superbug fungus C. Auris was reported by 2 cities including 2 hospitals in Texas and a few patients at a nursing home in Washington DC.

What is Candida Auris?

Candida Auris is the strain of fungus giving rise to various infections like ear infection, wound infection, or in serious situations causing blood infections. The fungus was first spotted in Japan in 2009 but since then more than 30 countries have witnessed the disease. A superbug is a strain of bacteria resistant to antibiotics. Candida Auris can cause severely concerning infectious disease as the fungus often behaves like a bacterium and have high resistance power to antifungal drugs. The fungus becomes more dangerous when it enters the bloodstream, heart, or brain of a person. The capability of C. Auris to become resistant to antifungal medications makes the strain a Superbug.  People with a low immune system and active medical conditions have high risks of suffering from C. Auris. The investigation found no evidence of prior antifungal use among patients, which indicates the virus spread from person to person.

The CDS has reported that the antifungal resistant Superbug infections in the US found from January to April were three cases out of 101 cases in Washington, DC, and two out of 22 cases in Texas. These 5 people had a condition that was resistant to all 3 types of antifungal medications. Out of the five drug-resistant cases, only 2 individuals could survive.

Why The Superbug Fungus Is A Matter Of Concern?

Till now it has been very rare that humans have faced concerns that could not be cured or resolved. Since last year human civilization is attacked by the strain of virus that is causing distress all over the world. The Covid-19 is not yet demolished, and here we are facing a new terror. The antibiotics that were trusted so long for terminating bacterial infections are left behind in front of some strains of bacteria.

Each year Superbug virus infects 2 million people worldwide. Keeping in mind the condition we faced in 2020, humans are required to follow the essential majors to restrict the chain a new disease could cause.