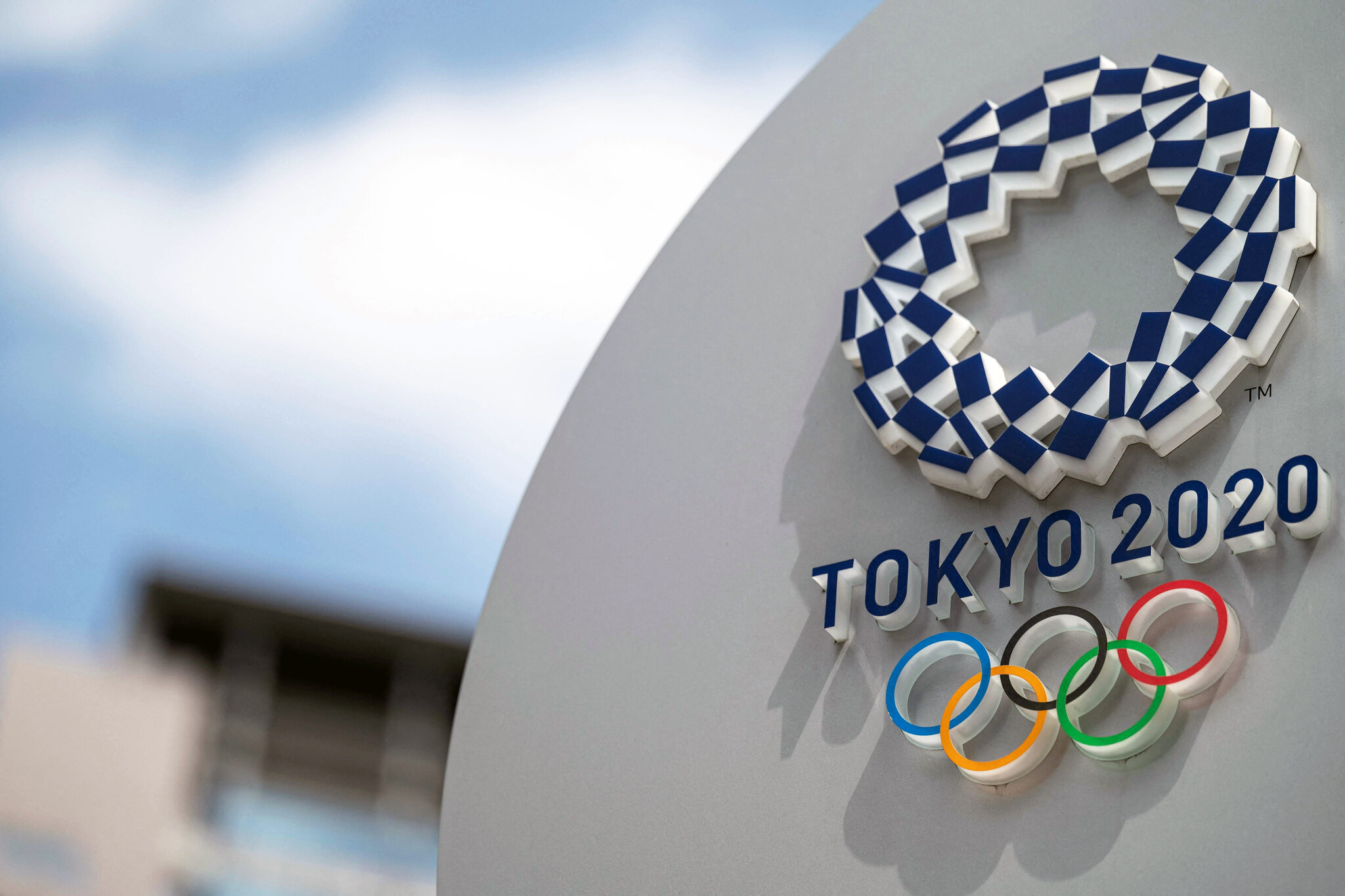 Some global platforms have always been a reason to look forward towards universal unity and the togetherness of nations. The Covid outbreak has restricted lots of events in the past year 2020 including the Olympic Games. Although the situation of the pandemic is not yet entirely resolved but postponing the Olympics further is not likely to appear to be an alternative in 2021. The Olympics was supposed to be hosted in Tokyo, Japan but the situation is looking a bit confounded amid the pandemic.

When Are The Japan Olympics and Paralympics Scheduled?

The Olympics were canceled last year due to the outrageous impact of Covid-19 all over the world resulting in a distressful situation. 2021 was looked forward to bring relief from the pandemic but things are not going as planned. However, Japan is all set to host the event making all necessary arrangements to face the Covid strain and taking the games smoothly. 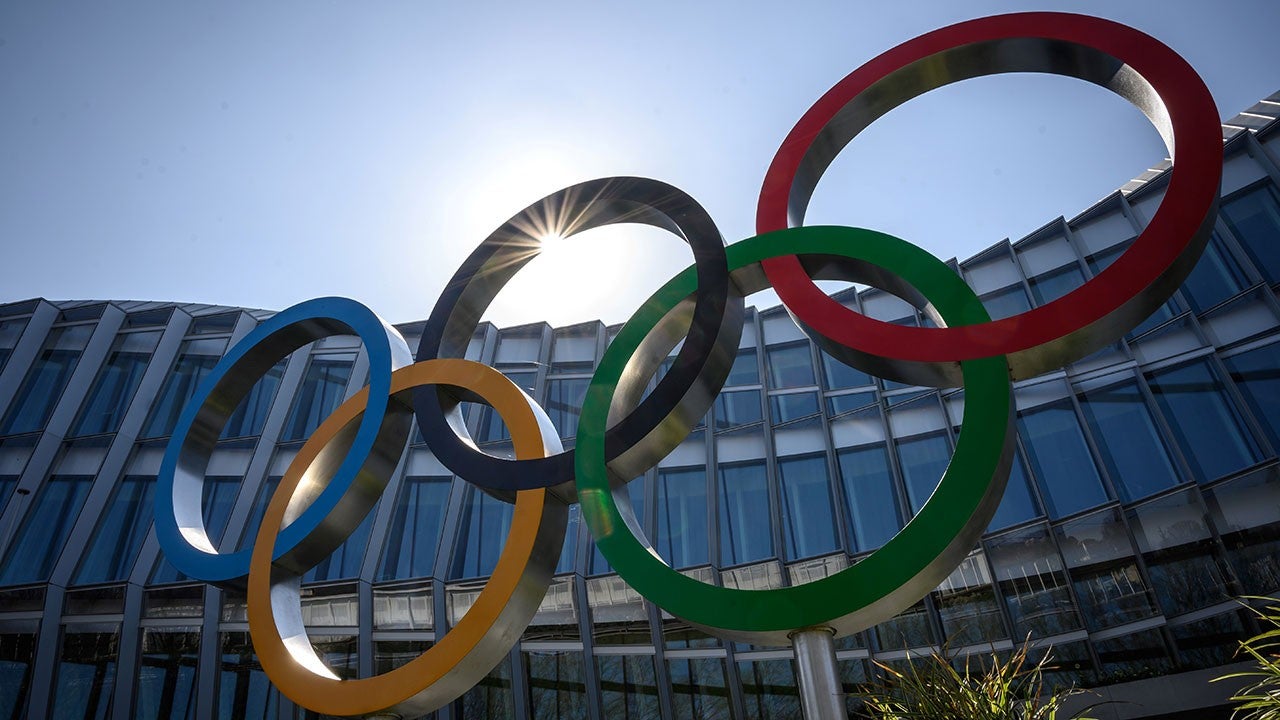 Officially the 2020 Summer Olympic Games are announced to take place between 23 July and 8 August, but initially, the opening events have already been initiated. The Paralympic Games are scheduled to happen between late August to early September. The Olympics will highlight 399 events across 42 sites featuring 33 sports. Whereas the Paralympics will feature 22 sports at 539 events across 21 venues.

The Olympic Is Expected To Happen

The Tokyo Olympics Organisation Committee Confirmed that the event will continue despite the escalating dissatisfaction of the Japanese public. Japan has officially spent 1.54 billion on the Olympics and Paralympics games, which is even higher looking over the bill on government audits. Although the games were postponed last year, Japan Prime Minister Yoshihide Suga contended the Olympics to continue in 2021 to bring forward the message “Japan Is Back”.

Though the Japanese residents are disappointed with the decision and continuously protesting against the Games, the committee is against the idea of rescheduling. According to the reposts, 10,000 registered volunteers have already backed off, hospitals have displayed the message ‘Stop Olympics” and many civilians have withdrawn their assurances to host contenders.

Japan is preparing to take all security precautions but presently the country’s status is level 3 in terms of covid and could be a threat to the safety of participants. Perhaps the cancellation of the event is the biggest question right now, but the answer is not yet established. Let’s hope for the best to happen.