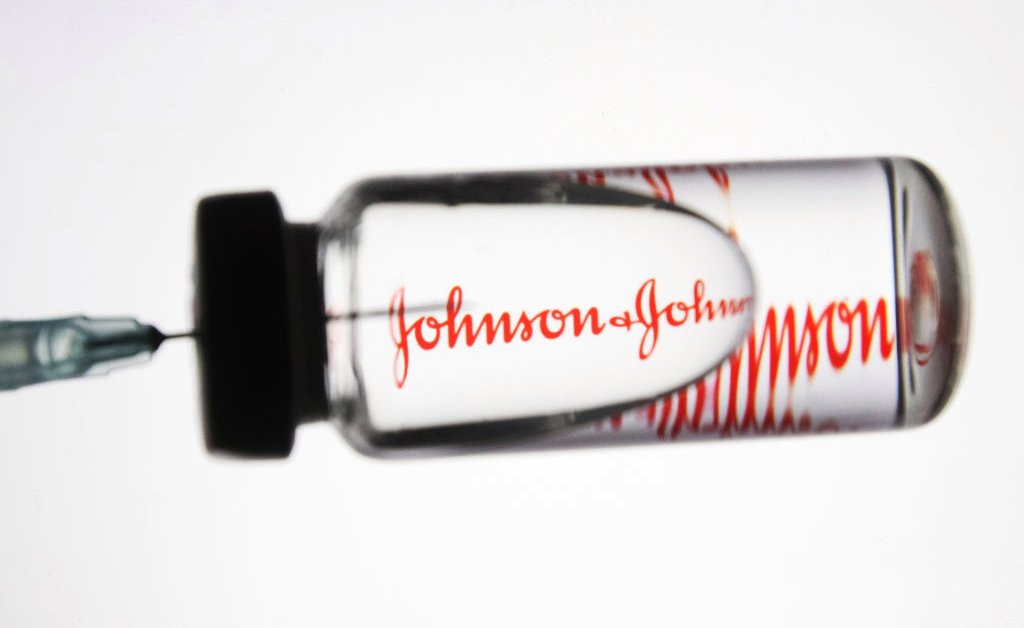 The ongoing pandemic has brought our lives to a standstill and altered our lifestyle manifold. The hustle and bustle that we had once acclimatized ourselves to faded within the blink of an eye. As most of us confined ourselves to our homes waiting for the light at the end of this seemingly endless tunnel, we knew that the key to unlocking the doors to normalcy would be nothing but a vaccine.

And as such, multiple countries and pharmaceutical companies sprung into action, working tirelessly to discover a cure to the virus that almost colonized the entire world. After an endless wait, we finally saw multiple variants of the vaccine available to the public, such as Pfizer, Sinopharm, Sputnik, and Covishield, just to name a few.

A recent discovery, however, has proven to be quite troubling and disturbing. There are reports floating, and very credible ones, that the Johnson & Johnson vaccine is not very effective at preventing infections from the Delta variant, as well as other mutations of the COVID virus. Here’s everything you need to know. 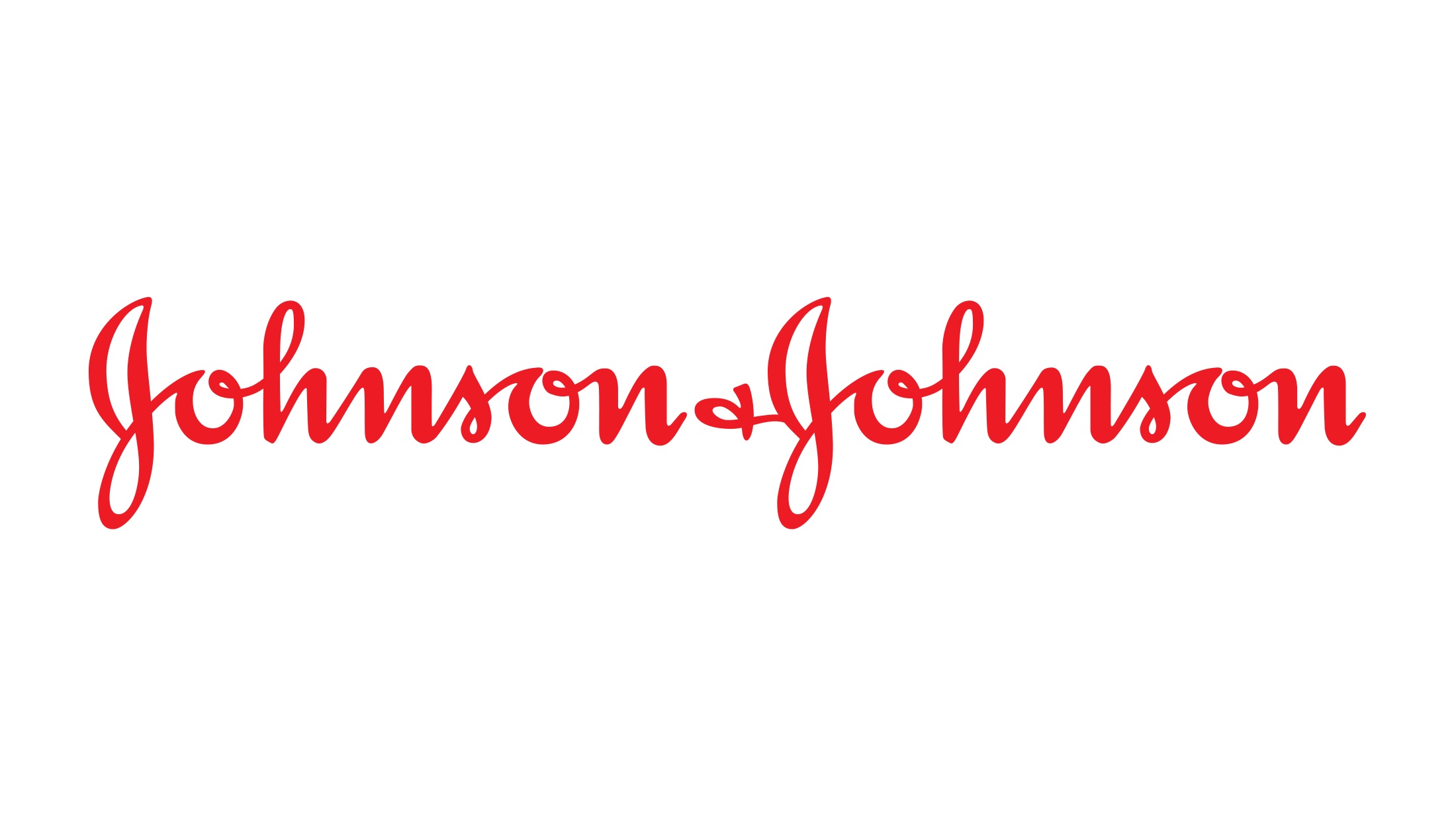 The concern over the J&J vaccine’s inefficiency is fairly recent, but other issues relating to its administration have been surfacing since its approval in February of 2021. It first displayed links to a severe blood clotting issue, as a result of which the US Federal government instituted a 10-day pause on its administration until these links were fully investigated.

Earlier this month, there were also reports that those who took the J&J vaccine were at a higher risk to contract a neurological disorder known as the Guillain-Barre syndrome. The two aforementioned instances have been very rare, however, they did the damage in terms of reducing public trust in the vaccine. 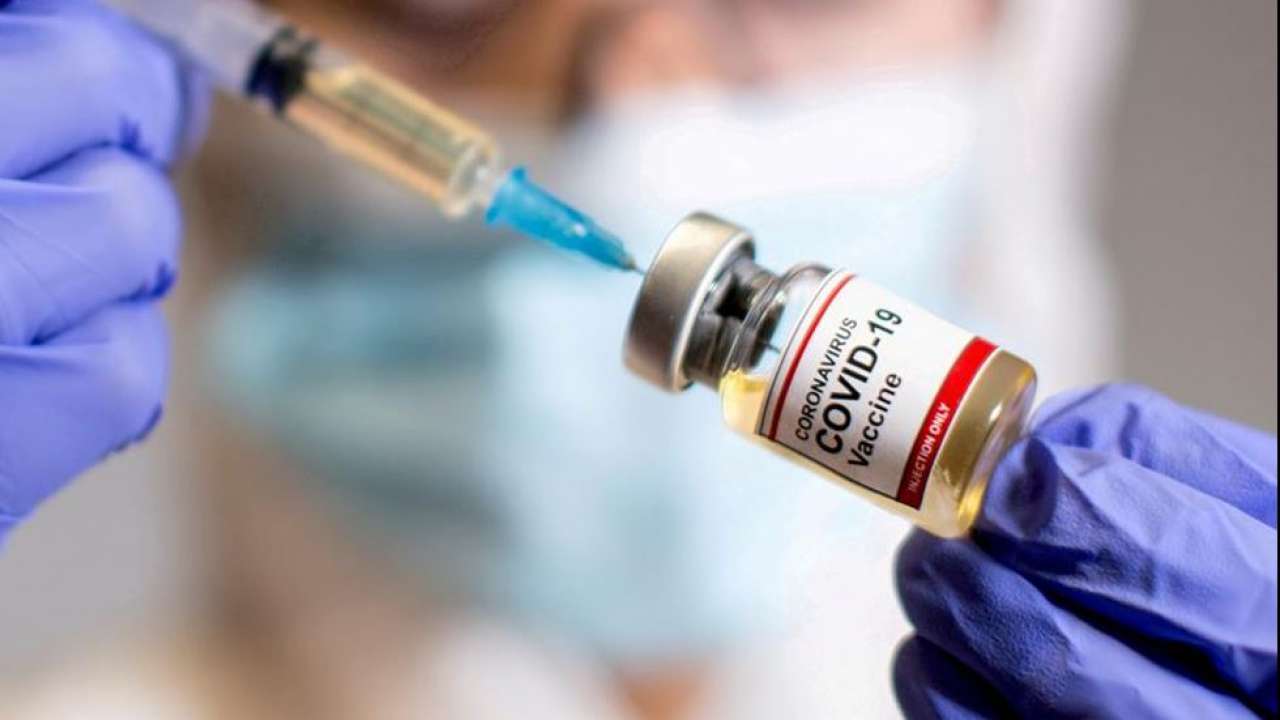 The Recent Discovery of Inefficiency

A study conducted by a team of researchers at New York University showed results that weren’t reassuring. The findings stated that the J&J vaccine, which is a one-shot vaccine, was way less efficient against the Delta variant when compared to the original variant of the virus. 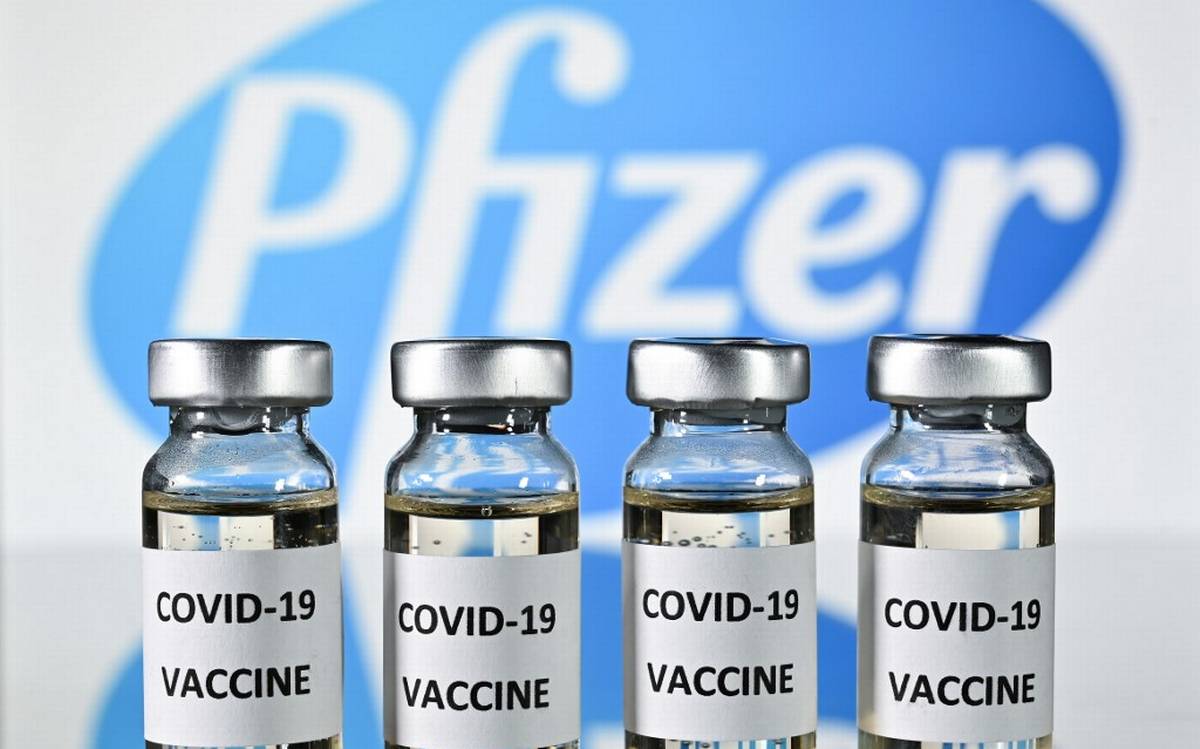 This is alarming for two reasons: firstly, the vaccine’s efficiency against the original variant itself was around 66%, and secondly, the Delta variant is spreading rapidly, with most new cases being reported as caused by the Delta variant. This does not go to imply that people should not get the J&J vaccine, but rather should supplement it with a booster dose from either Pfizer, Moderna, or J&J itself. 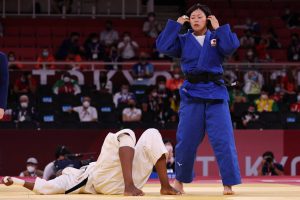 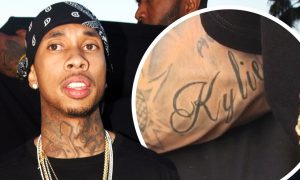