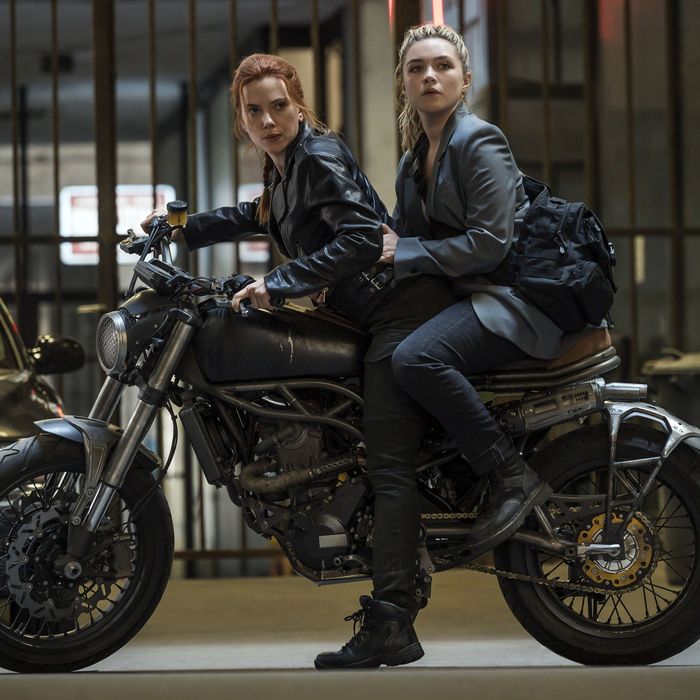 Much awaited Black Widow movie was released sometime back. Scarlett Johansson’s solo movie was kept on hold for much more time then it should have. Nonetheless, it was a treat to watch. The characters introduced in the movie won the heart in an instance. And the one particular character which stood out was Yelena’s, played by charming Florence Pugh. 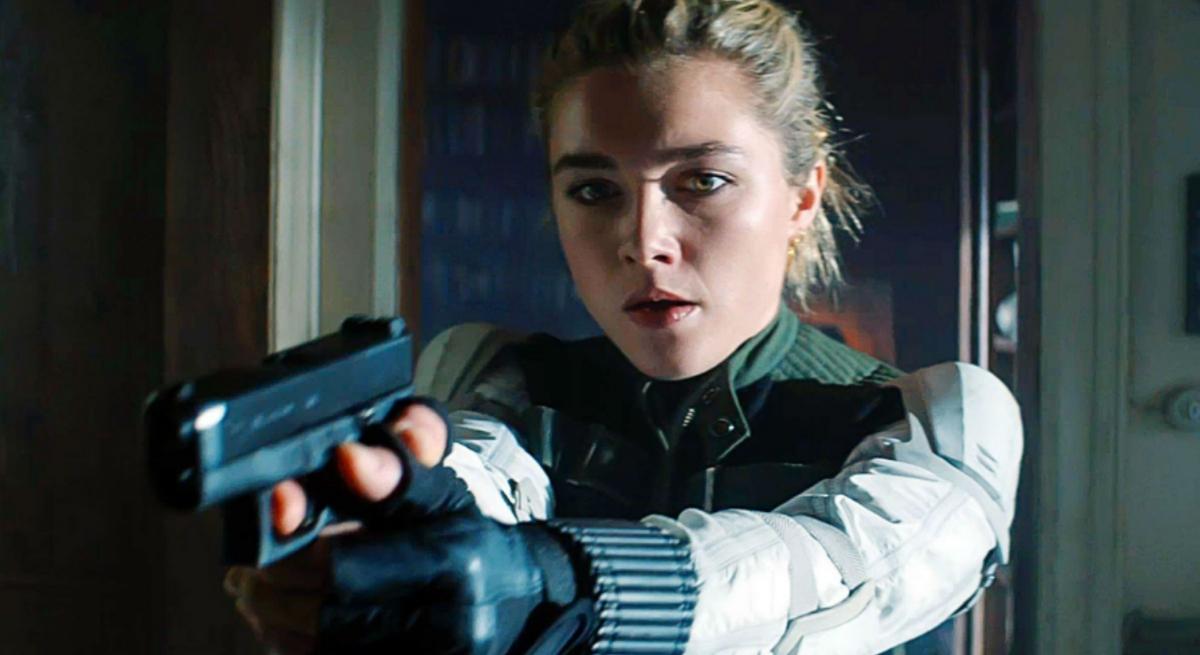 The post credit scenes of the Marvel movies are one of the most interesting scenes in the whole movie. Marvel is a master in the art of putting up post credit scenes. These scenes never fail to surprise us and always leave us with a cliffhanger and ‘n’ number of unanswered questions. 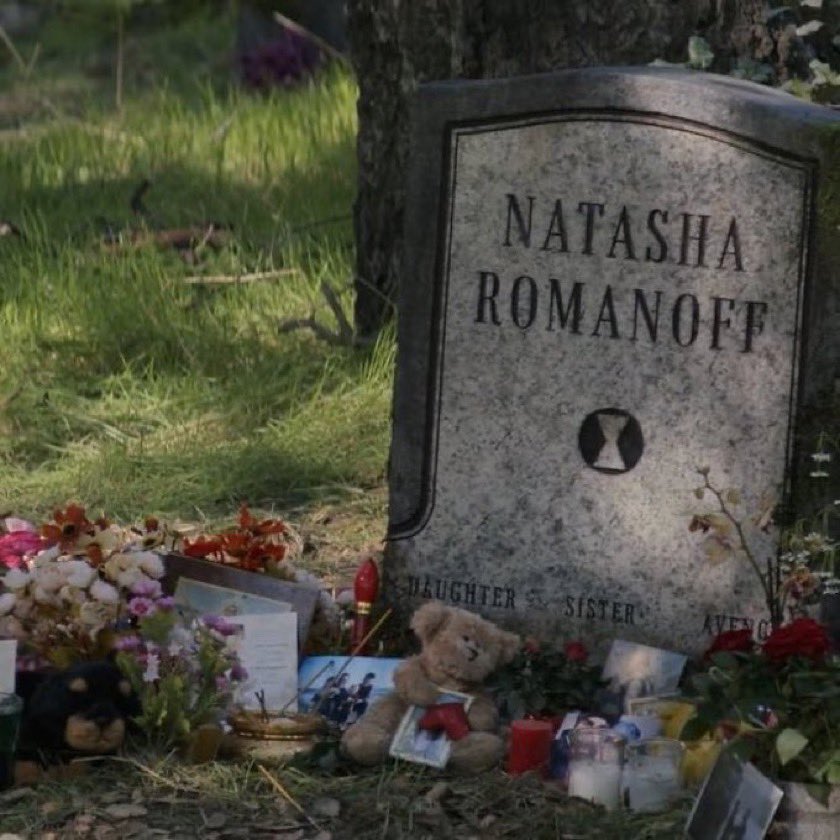 Post credit scene of Black Widow has Yelena visiting her dead sister’s grave. The scene is extremely emotional until Valentina comes in and hands over our beloved Hawkeye’s picture to Yelena, blaming him for Natasha’s death.

The post credit scene raises many questions but the biggest one of all is ‘Was Yelena Blipped?’. We all followed the Endgame movie and are aware how Natasha sacrificed herself to bring back the blipped population.

Was the blipping of her family the main reason she was motivated to do this? Was she willing to get herself killed to bring back her sister she only recently reunited with before the Infinity war? 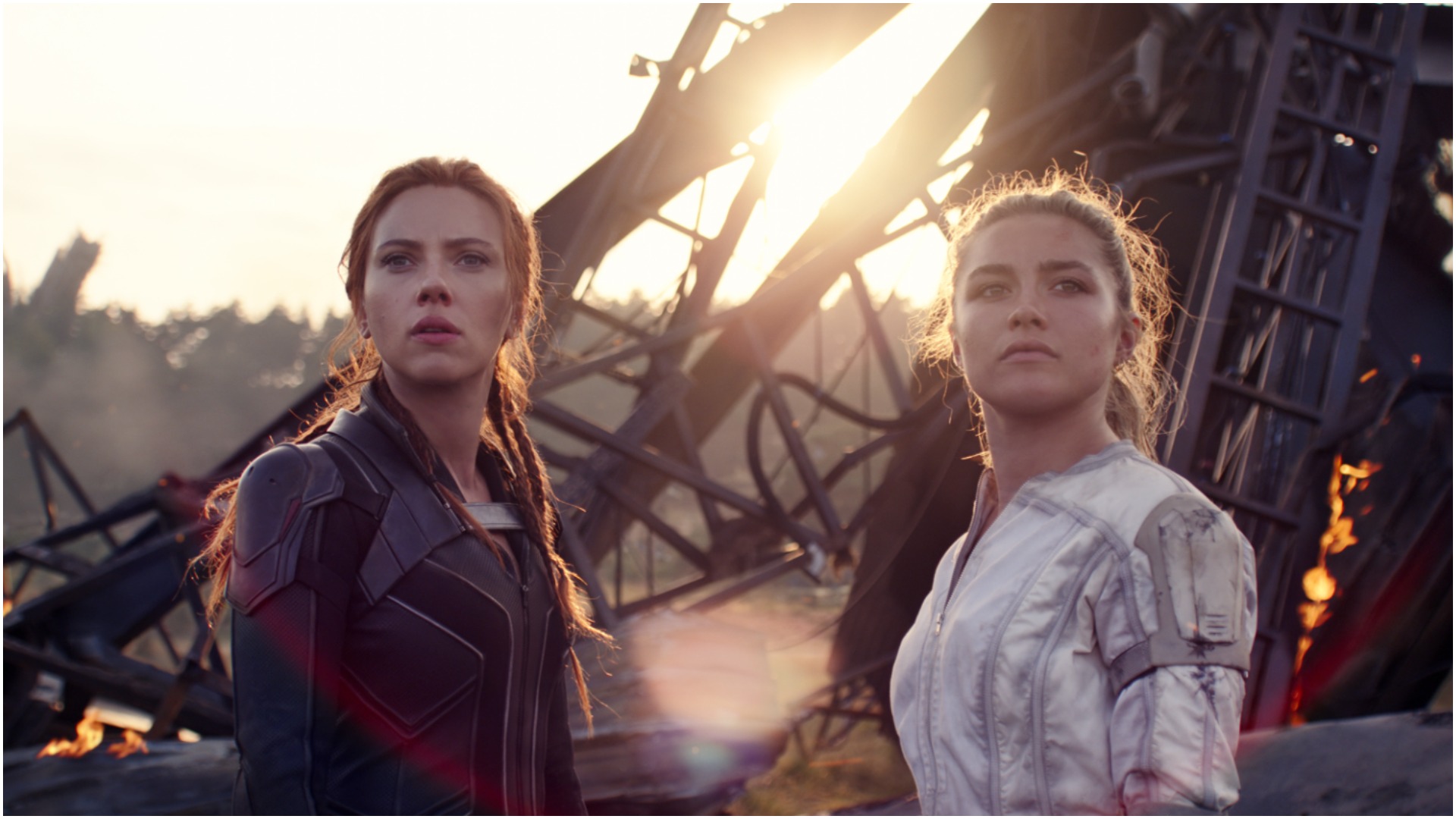 The answer is probably yes. We see in the Endgame how lonely Natasha is. In such tough times her sister and her family would have been there with her had they not dusted. Their disappearance is probably what made her even more pathetic. Losing them after just reuniting must have been terribly hard on her.

Also what else explains Yelena not recognising Clint in the photograph? Had Yelena survived the blip, she would have known about Barton without a doubt, and that is because we know how Natasha tried looking for Clint and kept a tab on his activities. We doubt Natasha wouldn’t have asked Yelena for her help to find Clint had she been there.