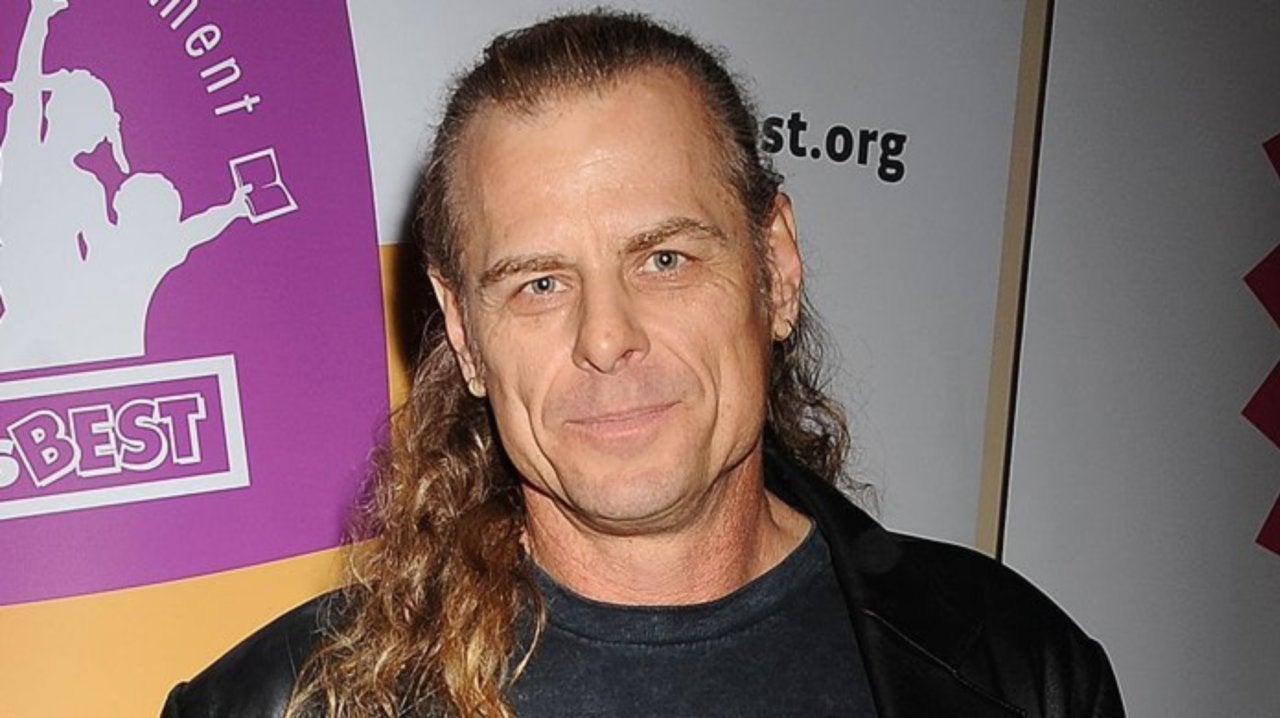 When it comes to celebrity marriages, it’s often very easy to live in the shadow of and be constantly overshadowed by the achievements of one’s spouse. This is where power couples in the entertainment industry stem from; when both counterparts are able to c0-exist and thrive in their partner’s popularity, rather than unhealthily dwell on it and permit it to be a source of toxicity. One such power couple was Marina Sirtis and Michel Lamper. Here are some relatively unknown facts about the Star Trek actress’ better half. 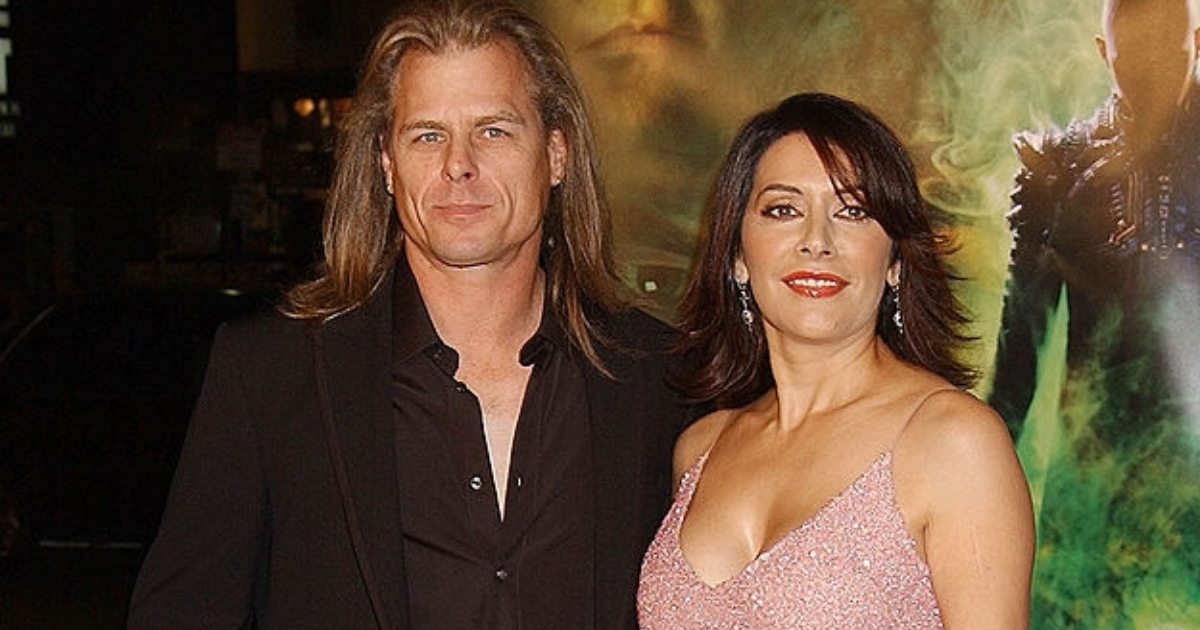 Michael Lamper was known primarily for being a guitarist and musician, and rightly so. Born on January 2, 1958, his affinity towards the craft stemmed at the early age of six, while he was living with his parents in Los Angeles. They wholeheartedly supported his love for the art and enrolled him in guitar classes at the age of seven. A few years later, after having completed his schooling at a local high school in Los Angeles, he started out his music career by playing for a local band.

Michael Lamper’s career as a musician fetched him considerable success, with him having toured through a large part of America. He had the privilege to play with some incredibly popular musicians such as Los Lobos, Kevin Cronin, Matthew Nelson, and The Allman Brothers, among a few others. 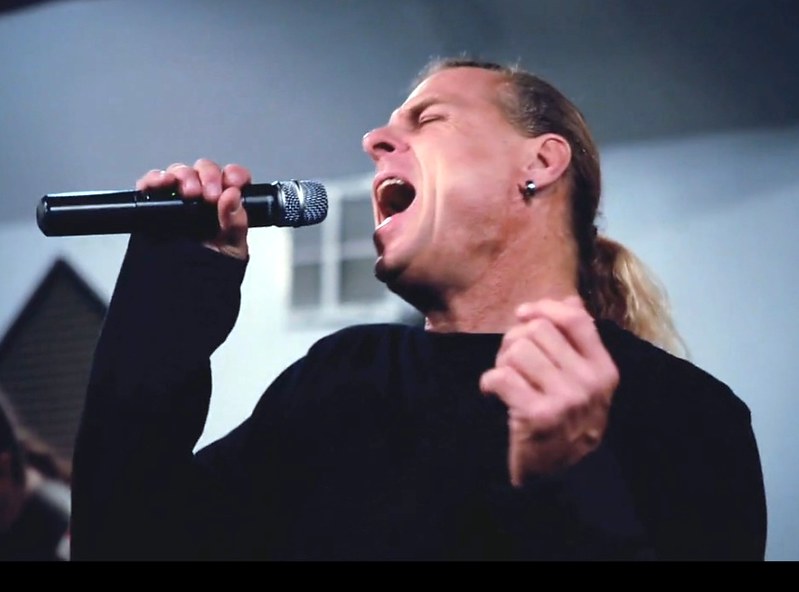 He didn’t relegate himself to the background for too long, however, as he later went on to become the lead singer of Steely Jam, the band. Starting 1989, he began his transition into acting and starred as the Acamarian Gatherer in an episode of Star Trek: The Next Generation.

Michael Lamper was always known to keep information relating to his personal life under wraps and revealed such details very sparingly. His marriage to Marina was the result of their meeting during the shoot of the aforementioned Star Trek: The Next Generation episode. They began dating and soon enough, on June 21, 1992, the two tied the knot in a traditional Greek ceremony. 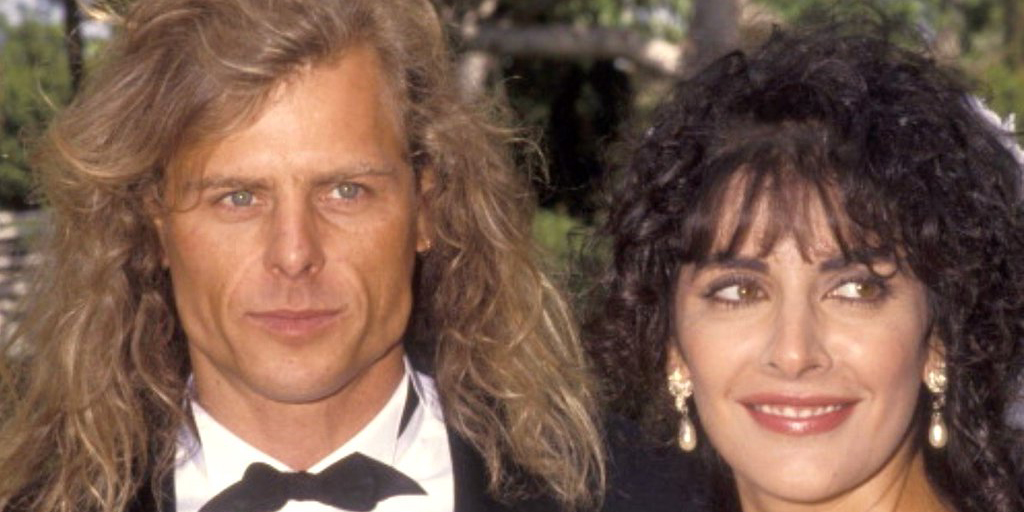 The couple did not have any children and made their stance clear on not planning to either via a tweet on Marina Sirtis’ Twitter account. The couple was known to have a healthy relationship. Michael Lamper, unfortunately, met his demise on December 7, 2019, as he passed away during his sleep, aged 61. Marina Sirtis took to Twitter to confirm the news of his demise, and how distraught she was over it.