The Gifted is an American superhero television series based on Marvel comic X-Man properties created by Matt Nix for Fox. The science fiction superhero movie is set in a timeline that focuses on the struggle mutants face after the disappearance of all the X-man. Along with a great story, the show has a lot of actions and adventures.

After the successful release of the Gifted season 2, fans are desperately waiting for the next season and know more of it. The show was first released in October 2017 and after a huge hit got renewed for season 2, released in 2018. And now what is happening with season 3? 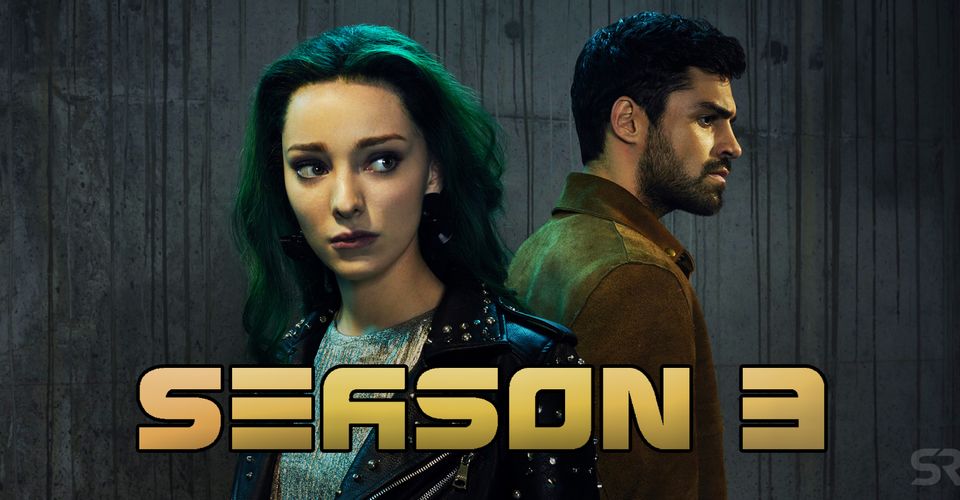 The series starts with normal parents running from the government after discovering the mutant abilities of their kids and join an underground committee of mutants fighting for their survival. At the end of season 1, some members of the community leave to form a new group, whereas the second season uncovers the disputes among these groups as well as others.

It has been a long waiting now by fans for The Gifted Season 3 and the disappointment does not end here, Fox has officially decided to cancel the show. Although the reason is yet not stated, the most possible reason for cancelation could be decline viewership. In an interview, Matt Nix disclosed that the show was among the least-watched shows on the platform and the ratings were continuously declining.

Even Though the audience is demanding for season 3 but for now there is almost no possibility of the show coming back on screens. The live airing of the show was decisively falling. The first season had almost 3 million views which crashed to 1.2 million by the end of the season 2 finale.

Will The Show Ever Return?

The show was officially canceled by the makers doesn’t mean it’s forbidden. The creator had revealed that they had advanced plans for the show before the cancellation. The show could be back on screen depending on viewers’ demand. Probably the other networks could pick the show for further seasons as it has evidently happed in the past.