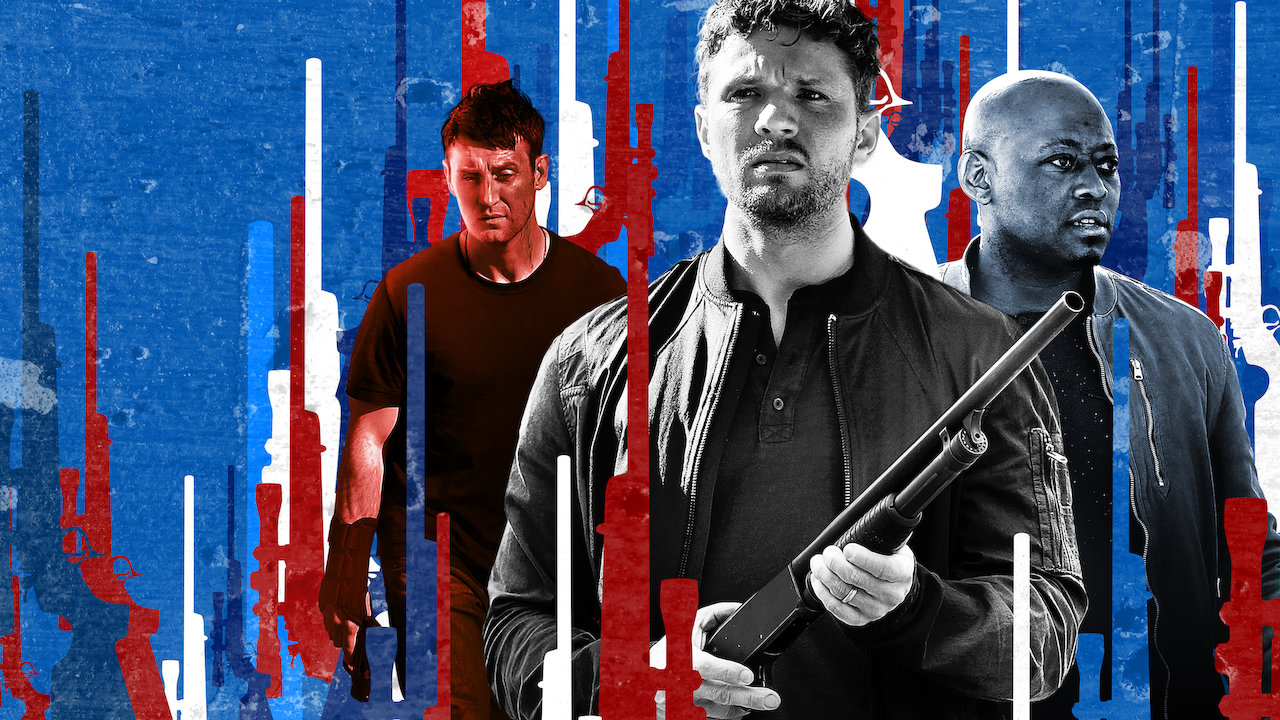 The series Shooter is based on a novel “Point of Impact” by Stephen Hunter, which was released in 1993. A movie released in 2007 of the same name contributes equally to the making of the series. The series highlights the life of a retired sniper shooter, who comes back into action after getting to know about the plot to assassinate the President. The show is dramatic action thriller developed by John Hlavin. It stars Ryan Phillippe in the lead role as Bob Lee Swager.

Why was the show cancelled?

The show had total 31 episodes divided into three seasons, with each episode of about 42 minutes. Season one first aired on November 2016 with 10 episodes, followed by Season two in July 2017 with eight episodes. And finally the third season was aired on June 2018 with 13 episodes. The show managed to get decent reviews in the first two seasons. However, the third season witnessed a decline in the ratings and the show was called off. 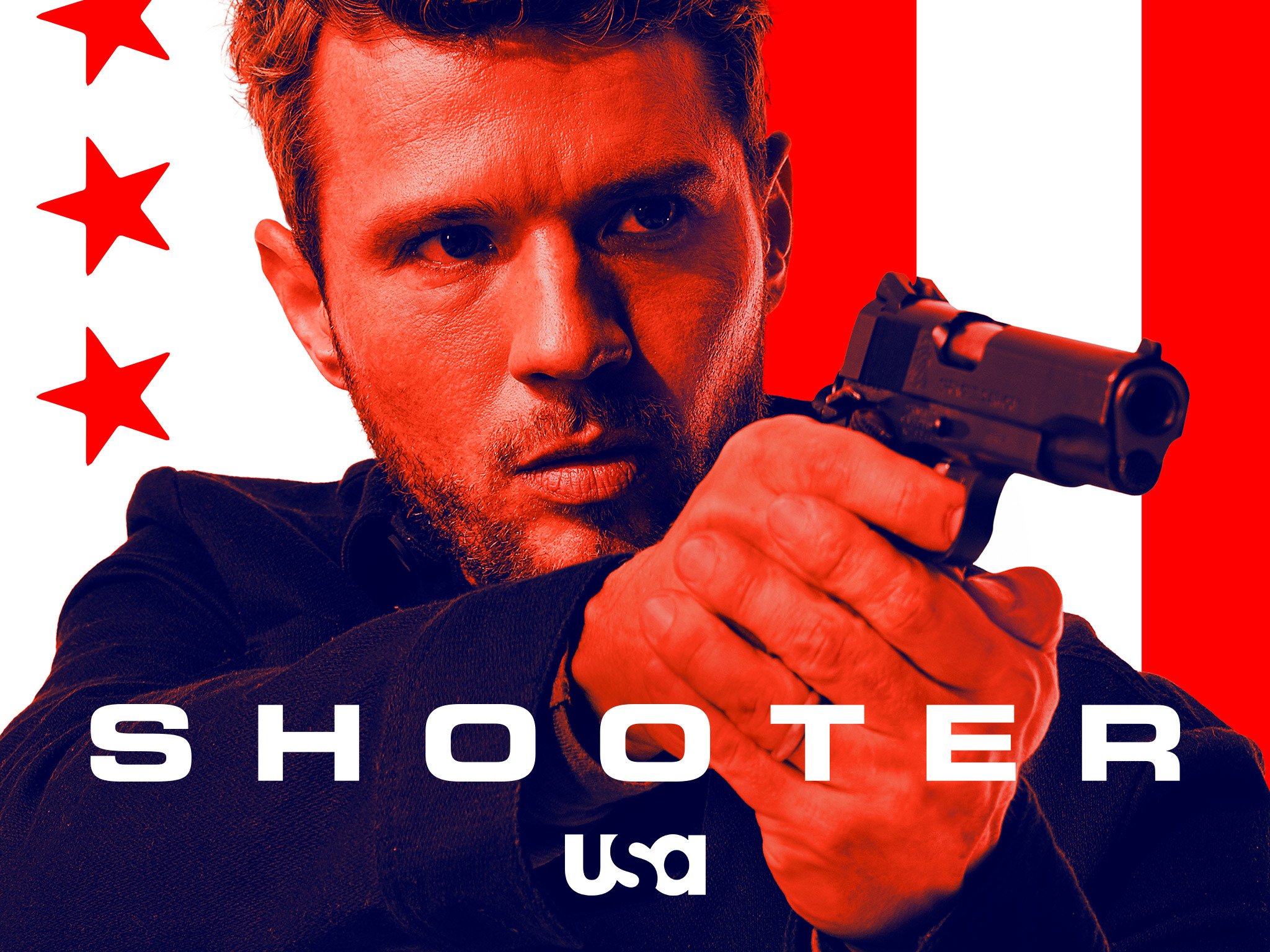 Will the Shooter Season 4 back on Netflix ?

Initially aired by USA Networks, the series was brought on Netflix platform as well. Netflix managed to bring in more viewership for the show, giving it a little push. But the distributors were not satisfied with the response, which made them wrap up the show on third and final season. The fans were left disheartened by the news.

Netflix, as we all know, is known for saving the cancelled shows and taking them to the heights of success. The biggest example of this is the Lucifer series which was cancelled by FOX and saved by Netflix. Since then the series has never looked back it rules the chart after every release. The same is being hoped for Shooter Season 4 . Netflix might yet again play godfather to Shooter and save the series. If this happens, all the characters will be reprising their respective roles and the fans are already going gaga over the possibility.