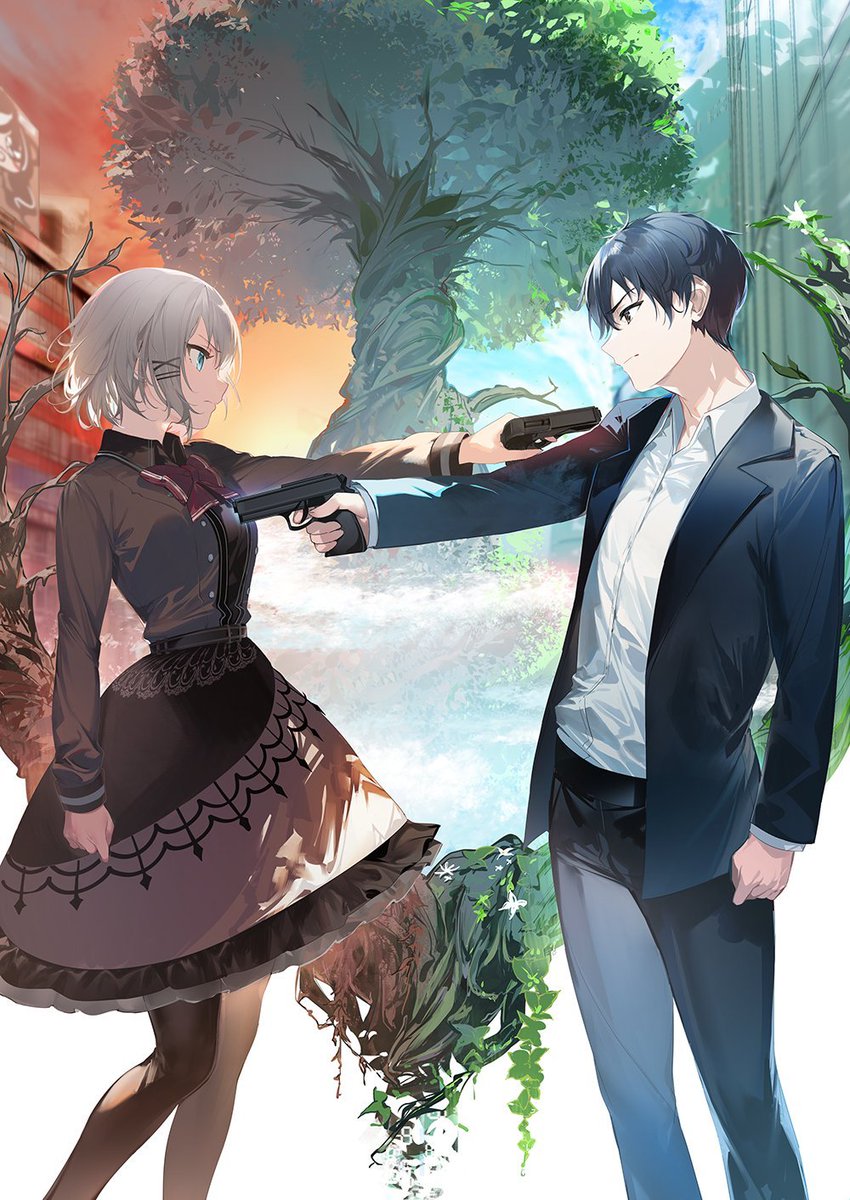 The Detective Is Already Dead, is a light novel series originally written in Japanese. It is remarkably written and attractively illustrated by Nigoju and Umibōzu respectively. This story is about Kimihiko Kimizuka who has always been a trouble magnet. In one of the many such hazardous incidents, a regular flight trip turns his life around as a detective on board- who goes by the name of Siesta- makes him tag along as her junior. Post her death also he is addressed as a detective which bothers him since The Detective Is Already Dead.

The novel series was turned into anime show and it commenced from 4 July, 2021, and a new episode of 25 minutes approx. is released every Sunday.

The Detective Is Already Dead  Recap

In the previous episodes it was revealed how Nagisa approaches Kimizuka to look for the owner of her heart as heart has been transplanted to her. Kimizuka approaches the plane hijacker from four years ago for the search, as he has the ability to hear people converse from over 100 Kms away.  After a lot of searching it is finally revealed that the heart originally belonged to Siesta. 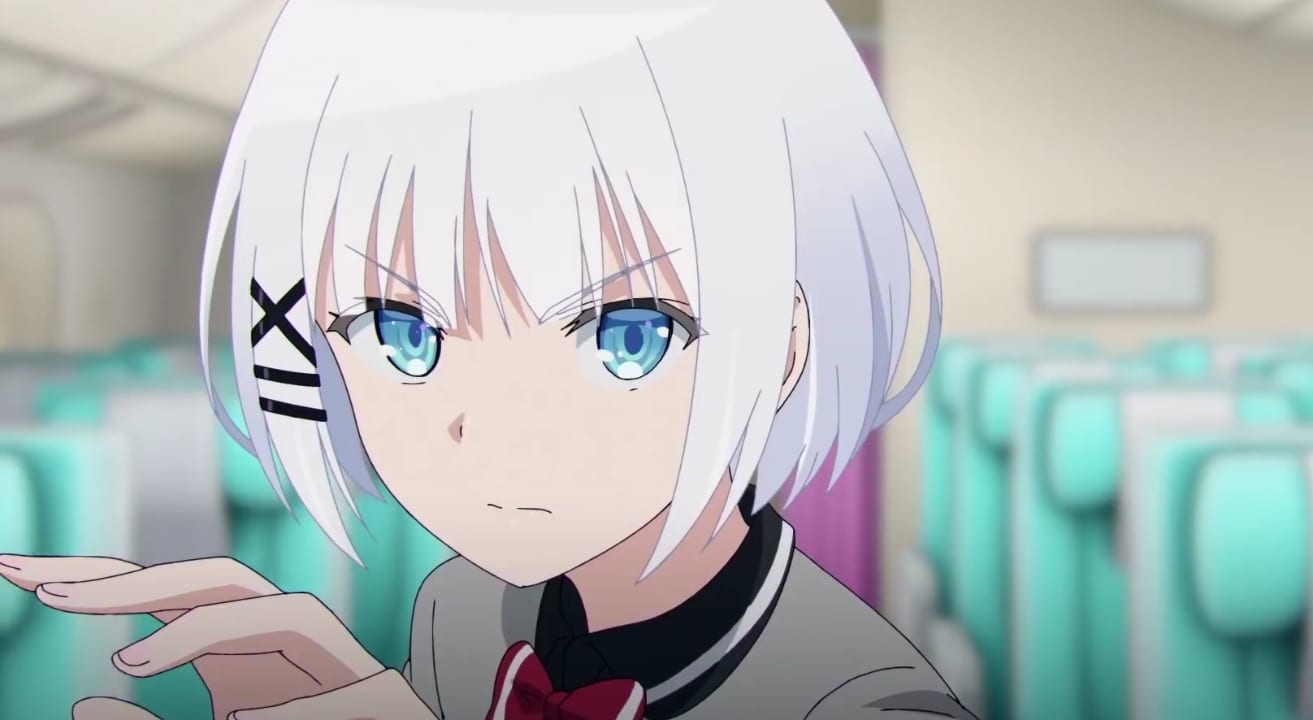 The next episode of this detective series will be released on 18th July 2021. Since the show follows the novel series exactly, we know for sure that Nagisa’s story is not over yet. She is carrying Siesta’s heart after all. The show will continue the story from where it ended in the last episode where a little girl approached Kimizuka asking him if he’s a detective. More interesting plot lines or case for the audience will be coming up.

Based on the revelation of Siesta’s heart we can also expect Nagisa accompanying Kimizuka in solving them as well. It will be interesting to see what the future holds for the two. Soon many other characters will be introduced who’ll be staying with us for a while. All the Indian fans of the show will be glued to their screens on 18th of July from 6:30 onwards to see the new episode.

Share with us how you feel about the new episode and Stay with EveDonus Films for the latest updates.