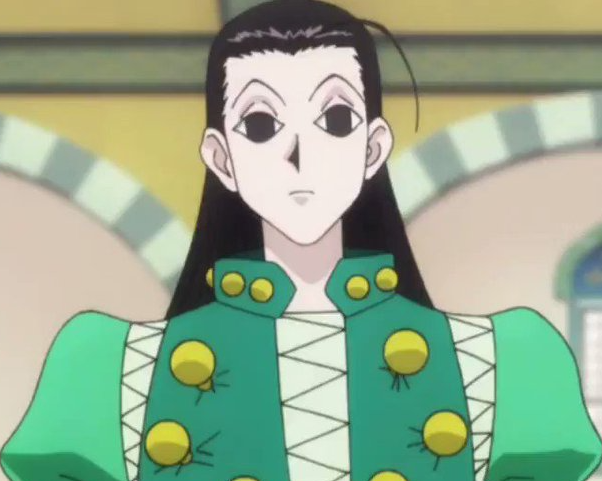 Illumi Zoldyck was featured as one of the main rivals in the popular Japanese anime series Hunter x Hunter. The first-born child of Silva and Kikyo Zoldyck, Illumi functioned as a final antagonist of Hunter Exam arc, 13th Hunter Chairman Election arc, and served as the main opponent in Yorknew city arc. The anime was originally voiced by Utara Takano in 1999 and by Masaya Matsukaze in the 2011 version.

Illumi was raised as an assassin by birth but not the only child to take over the leadership of the family. Illumi was sent to protect his younger brother Killua, who participated in the hunter exam. Illumi was sure that his brother could not win the battle, so he inserted a needle into Killua’s brain influencing him to run away to defend and regulate his actions.

Illumi seems to wear an unemotional cloak and gives an impression of an emotionless personality. He is a tall man with long straighten out dark black hair with big dark eyes. Illumi uses big round headpins to remodel his facial structure, musculature to look slightly lean, and voice to become unrecognizable when he disguises himself as Gittarackur. 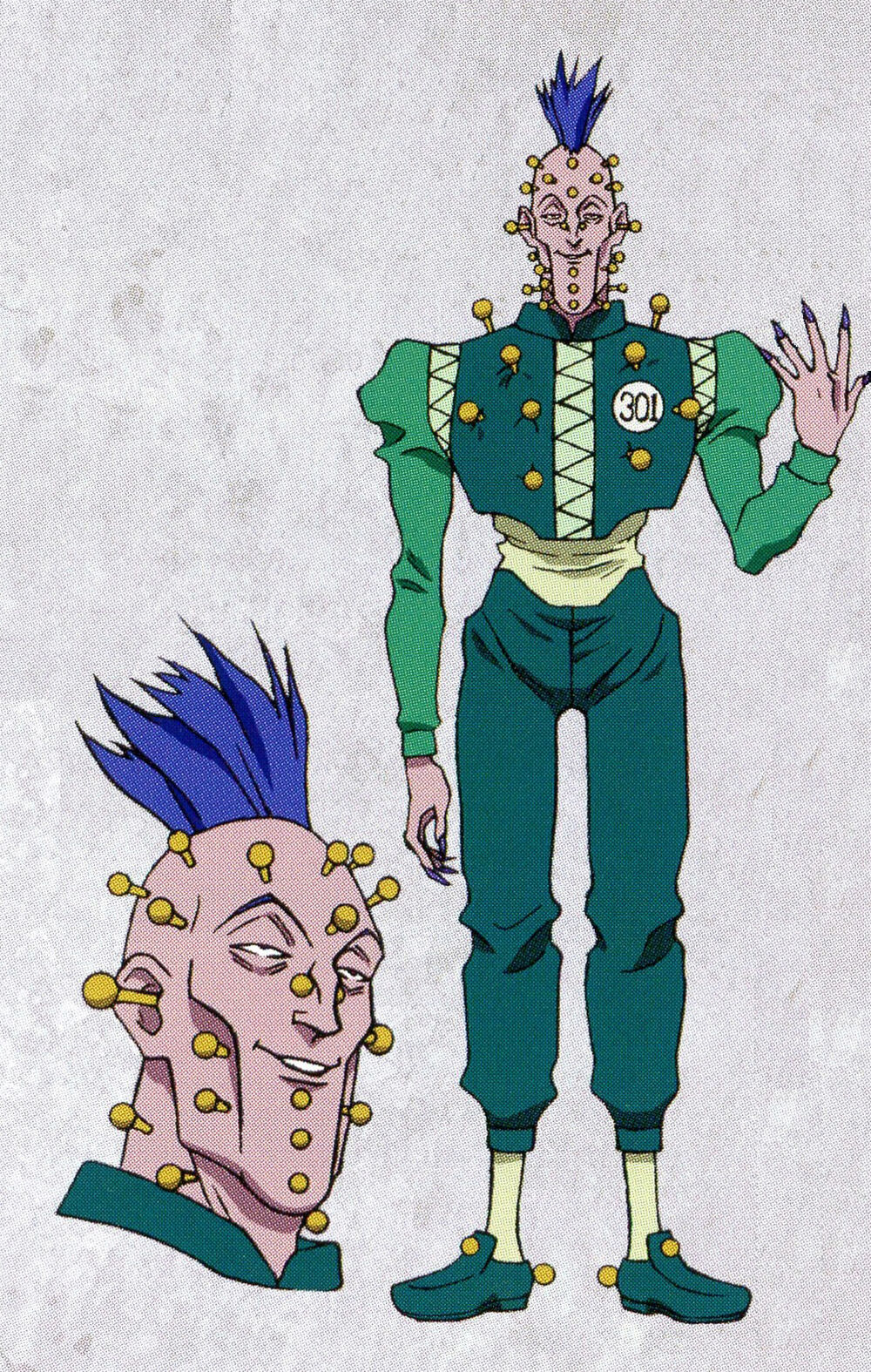 Illumi was portrayed as an unfriendly, brutal person reflecting a harsh and ruthless personality. However, holds overprotective and watchful love for his younger brother. Illumi and Kikyo Zoldyck raised Killua to believe that only darkness was sustaining him and causing others pain and death makes him feel delighted.

Illumi cherishes the Zoldyck family and was prepared to deal with death by handling Alluka’s power. The Zoldyck family members are not allowed to kill within the inner conflicts, but Illumi was ready to do so as he never considered Alluka as a member. 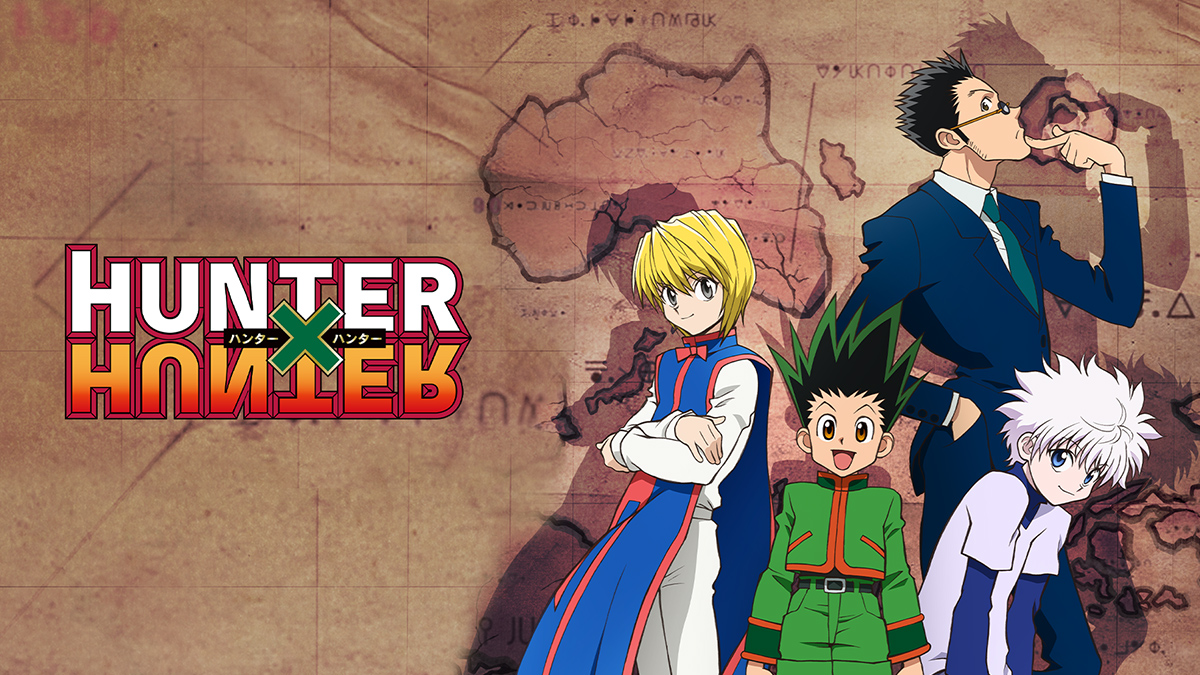 Hunter x Hunter is a Japanese manga series where the chapters are divided into 36 volumes. The story revolves around young boy Gon Freecss, abandoned by his father, who uncovers the fact about his dad being a legendary hunter. The Hunters are the professionals tracking the mysteries of rare and unidentified animal species, treasures, unknown enclaves, and hunting down rebellious individuals.

The drama emphasis on Gon’s journey to becoming one of the hunters and encountering various personalities along the way. Hunter x Hunter was successful in terms of both critics and finance and became Shueisha’s ( Japanese entertainment-based publishing company) best-selling manga series.