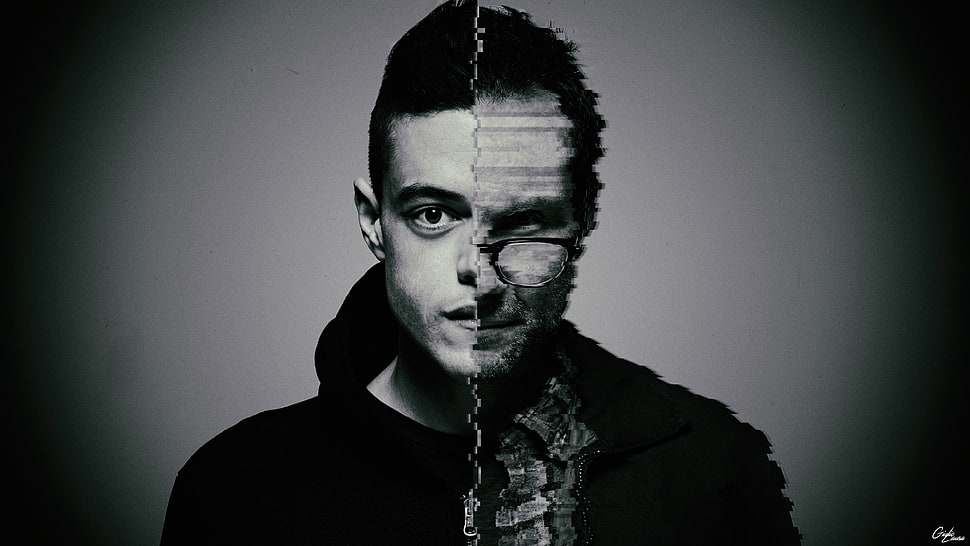 Mr. Robot is an American phycological thriller series indulging all the essence of mind-blowing twists and uncertainties. The massive hit show was typical to follow due to the raveling thrillers and looping accounts but enjoyable to watch the storyline being resolved.

The TV series Mr. Robot season 2 was premiered on 13th July 2016 with a total of 12 episodes. The show’s creator Sam Esmail originally planned Mr. Robot to be a feature film, however midway while penning the script he found it more elaborating and expanded. Significantly, the script was best-fitted and bound for the Television show. 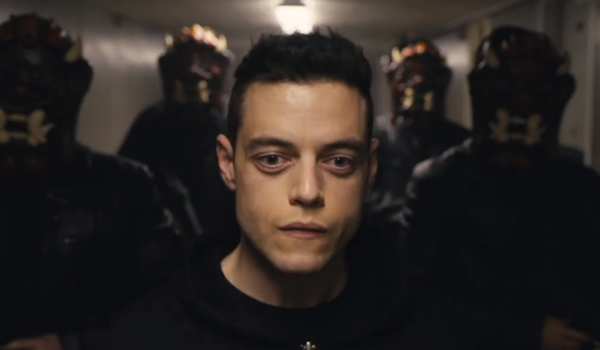 Mr. Robot has successfully won Golden Globe Award for best TV Drama where a young cybersecurity engineer gets involved in hacktivist group fsociety. Season 2 travels around the consequences of the attack of fsociety on a multinational company Evil Corp. Mr. Robot’s season 1 was build up by introducing the characters coming together, forming a community. Moreover, season 2 gave more emphasis on characters spreading apart and continuing the journey. While the first season disclosed many shocking facts, season 2 left the audience with many unresolved questions.

Every detail within the series is unique. Every season opens with an amateurish beginning and building climax with episodes leading to a conclusion. Mr robot season 2 left the audience with a lot of cliffhangers that are generally annoying until resolved.

What Makes The Show Special?

Mr. Robot stands out and is recognized among television’s greatest shows. The creators shoved away all restrictions within a TV show and presented a masterpiece to the audience. The show begins and concludes with narratives of various characters which is just extraordinary. The episodes were filmed in a far creative manner. Some episodes were designed to seem like one go continuous shot or some were shot using minimal dialogues (describe with visuals).

The series was aired on the USA network, which is yet not a big platform, but the views already know the forte of the show. The entire series with complete 4 seasons could be now effortlessly streamed on Amazon Prime Videos. The views are recommended to give it a shot.