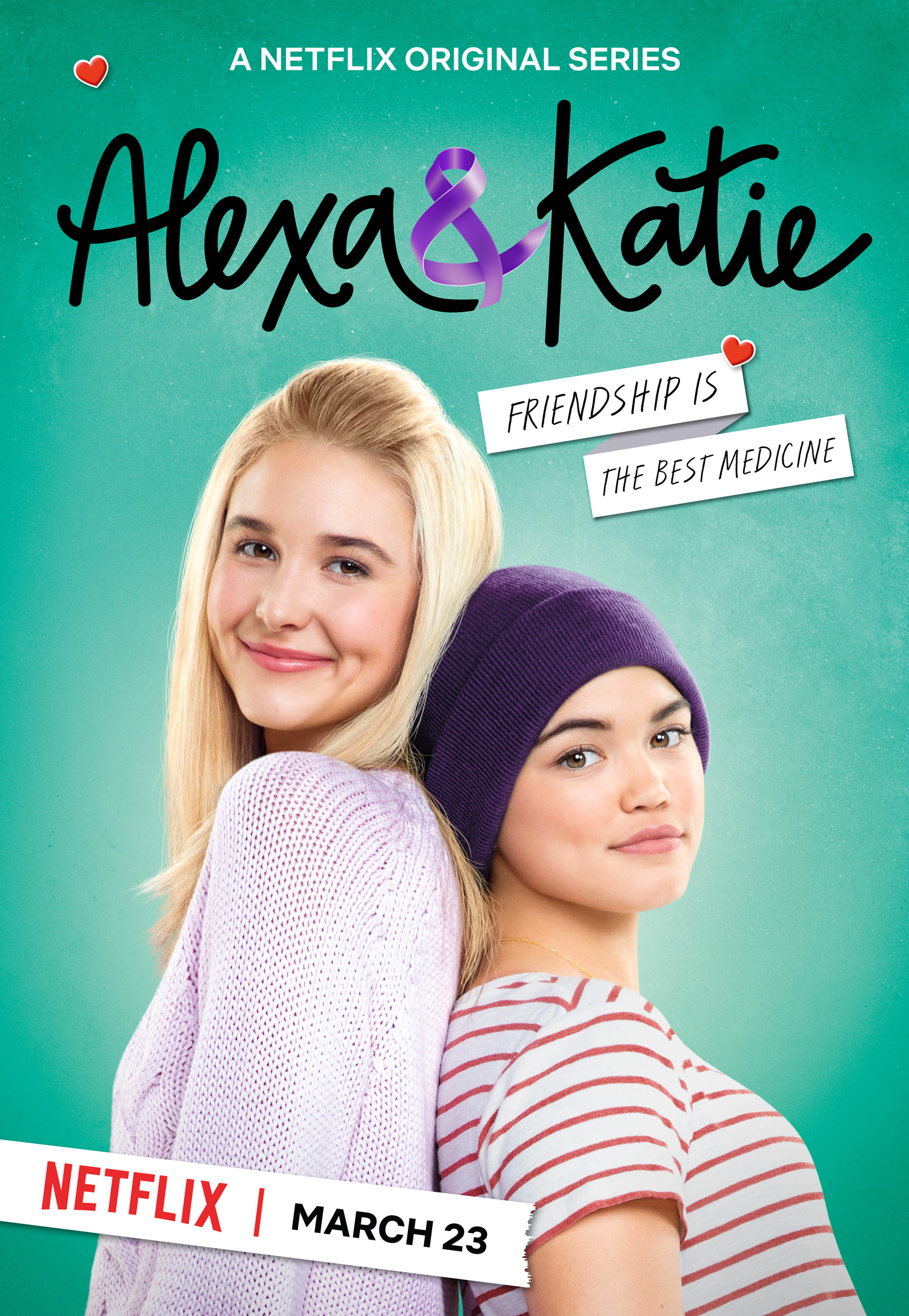 Alexa and Katie, created by Heather Wordham, was a Netflix original sitcom that aired for two years from March 2018 to June 2020. The show’s premise follows titular characters Alexa and Katie and navigates their high school journey starting from their freshman year. While they both wish to do all that they can to fit in, the discovery of Alexa’s battle with cancer renders both of them bald in a bold act of support from Katie, and thereby the show traces their subsequent struggles through high school.

The show was aimed predominantly at teens and young adults going by its premise and managed to create a fairly lasting impact among its target audience. The show was bestowed with a few accolades as well, including the Primetime Emmy Award for Outstanding Children’s Program in 2018. While the show boasted an extensive cast, the focus was centered around the titular characters, yet there are a few interesting facts about the actors who play them that are lesser-known. 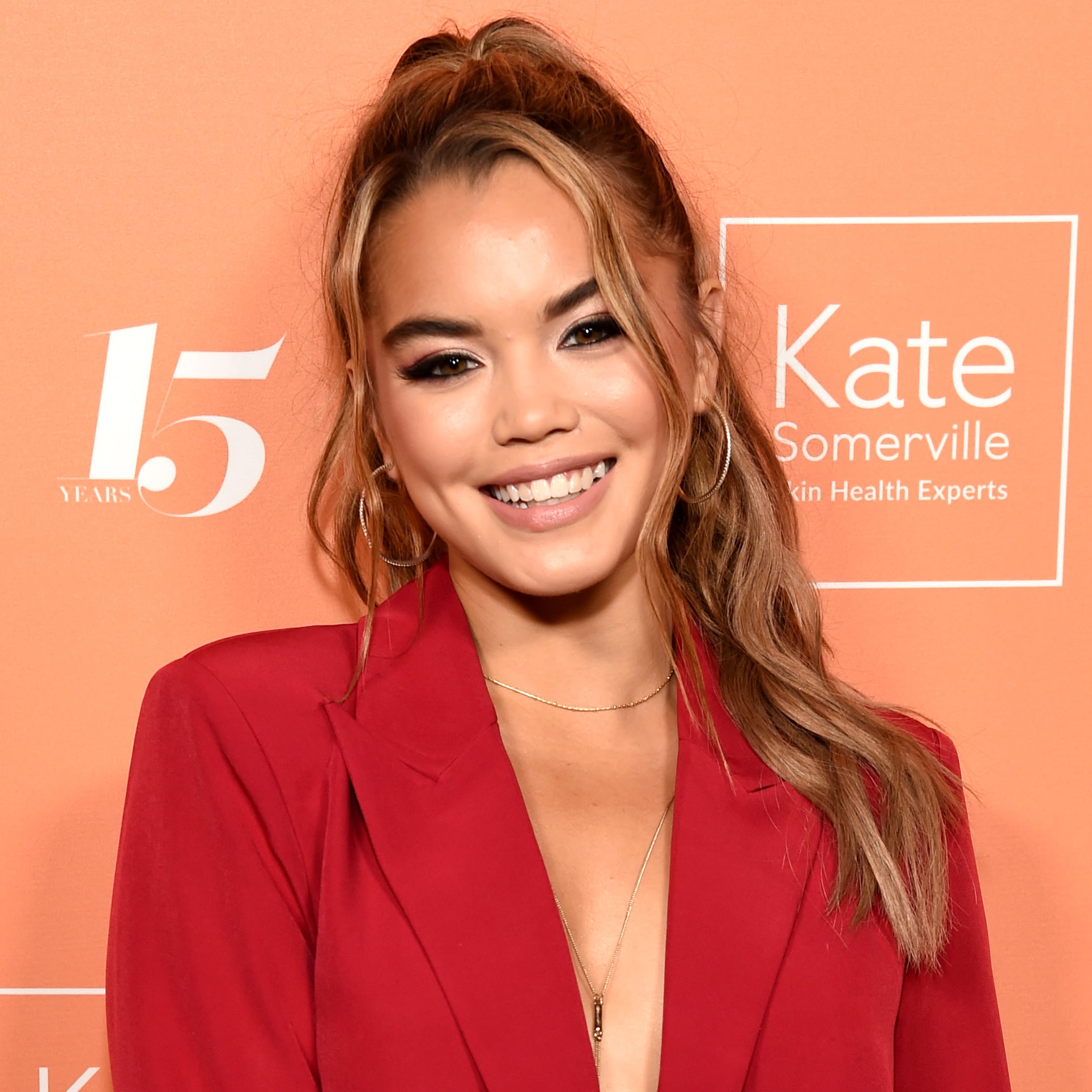 Paris Berelc played the first of the two titular characters on the show, Alexa. While most viewers perceive her to be just an actor, there is much more to her list of talents and achievements. She was born in 1998 and despite being only 22 years of age, she has done more than most people twice her age can even dream of. Prior to her role as Alexa, she had already garnered fame for her role as Skylar Storm in the series Mighty Meds and Lab Rats: Elite Force.

Aside from her impeccable acting chops, what’s interesting about Paris Berelc is that she is also reportedly an able dancer. Her passion for dance stemmed at the tender age of four, a year after which she delved into her journey of pursuing gymnastics. Needless to say, she excelled at gymnastics, going on to win several competitions. She was often considered to be one of the country’s premier gymnasts and went on to become a level 10 gymnast.

She developed an interest in acting soon after and began taking classes at the Acting Studio Chicago. She then traveled to Los Angeles to try and pursue acting professionally, thereby putting her career as a gymnast on hold. Evidently, this worked out in her favor, as she then went on to bag several successful roles in film and television. 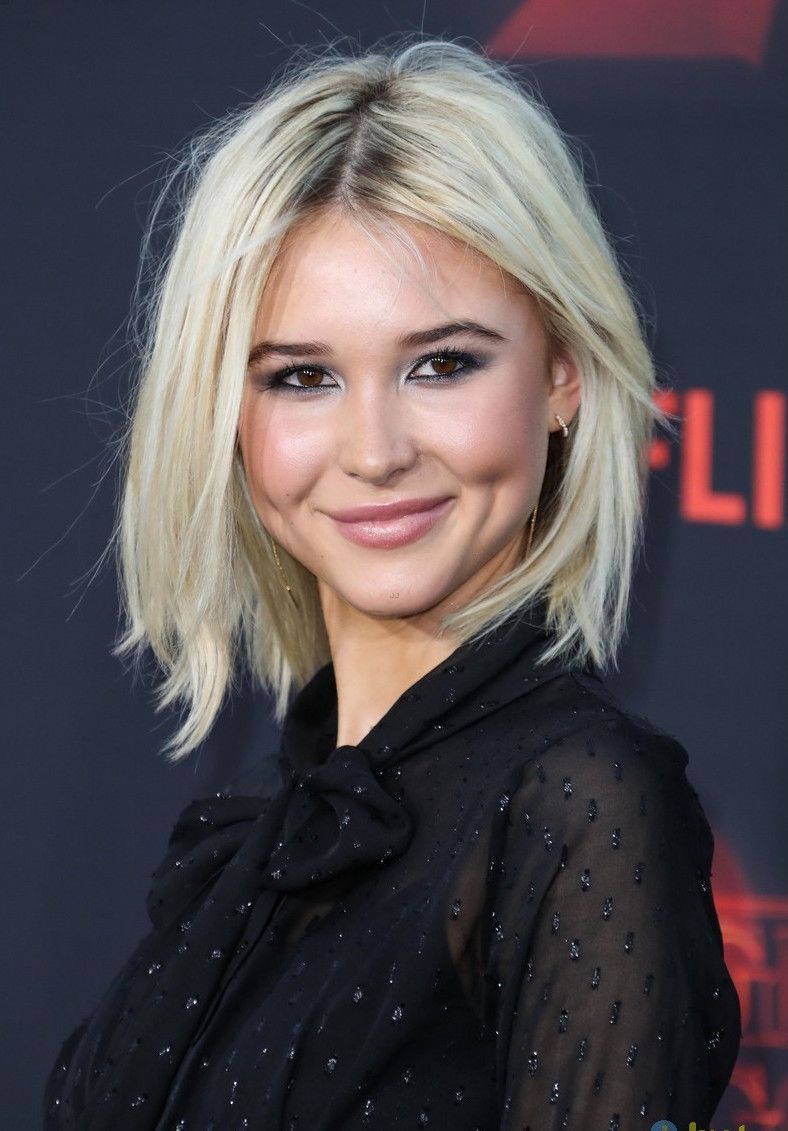 Isabel May played Katie on the show, Alexa’s best friend. Born in the year 2000, she happens to be younger than her co-star by 2 years, despite both of them playing characters of roughly the same age on the show. Isabel had an interest in acting and storytelling right from her younger days, and this passion of hers was noticed by her English teacher, who advised her parents to aid her in channelizing this creativity into something worthwhile.

Isabel began to pursue theatre, but her shyness mostly relegated her to the background of most productions she was associated with. However, she continued to push herself and showed up for multiple auditions. Unfortunately, she was unable to land a role for three years. What may come as a surprise to many is that her role as Katie on the show was her first, and she had no prior acting experience in the industry.

Starring in Alexa and Katie put Isabel and her talents on the radar, and the road ahead has been fairly smooth for her, having bagged roles in a couple of films and television series. She has also made a considerable impact as a style icon, having featured in fashion magazines such as Vogue Culture. Unlike most celebrities nowadays, she seemingly isn’t very active on social media platforms.