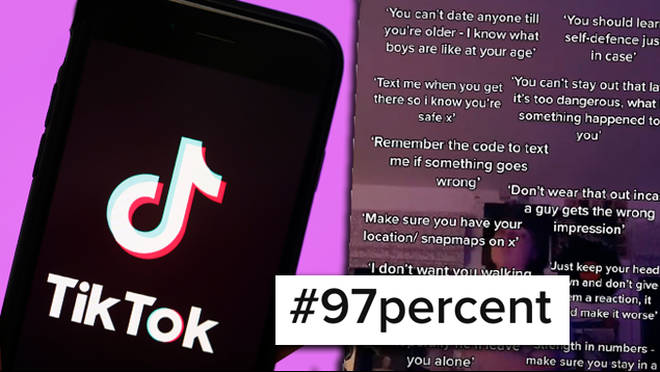 Is it true to say that women are safe outside? If yes, then recent events are contradicting the fact of women’s safety and security. Many Tik-Tok users are finally coming out from the darkness of secrets and sharing their experiences of physical harassment.

If you have recently visited Tik -Tok, you might have been familiar with the hashtag #97 percent or people referring themselves to be ‘part of the 97 percent”. Recently the hashtag is bouncing all over social media with a huge quantity of reactions.

Based on an investigation by the United Nations entity for gender equality and the empowerment of women, a report was initiated in March 2021 disclosing 97 percent of women in the United Kingdom between the age of 18 to 24 are the victims of sexual harassment in public places.

According to the reports over 45 percent of the women indicated a lack of trust expressing the fact they didn’t believe that reporting the authority would make any difference.

The alarming percentage is a factor of concern among everyone which is somehow transmitted to a digital platform enabling females all over the world sharing their stories, experiences, and traumas. The spaces where women experienced sexual harassment were mostly public places including streets, parks, transportation, clubs, game zones, or events. 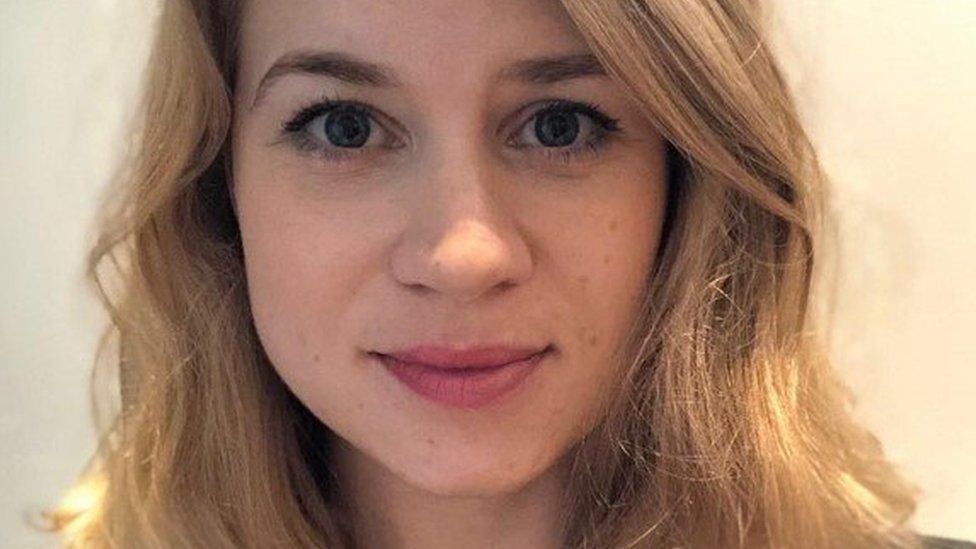 The survey was released after the sudden disappearance and tragic murder case of Sarah Everard, a 33-year-old woman who was abruptly slaughtered. Sarah disappeared on March 3rd from Clapham, London while walking home from a friend’s house. A week later her body was found from a woodland area of Kent and a police officer was taken under custody and charged for her death.

After the gigantic action took all over social media by various females to express, aware, and stand with each other, UK govt bodies have initiated a ‘Safe Spaces Now’ Campaign initiating safe and empowering public spaces for women. The stories and experiences from over the country have been recorded and collected and hopefully soon action would be taken.

Influence Of Tik- Tok On The Hashtag 97%

Society has always instructed women to be under a limit or to tolerate whatever happens with them. But the distressing facts and news flashing every day related to rapes, physical assault and harassment with women are increasing. The initiation on Tik- Tok is to break disparity and bring on social equality and respect for all females.