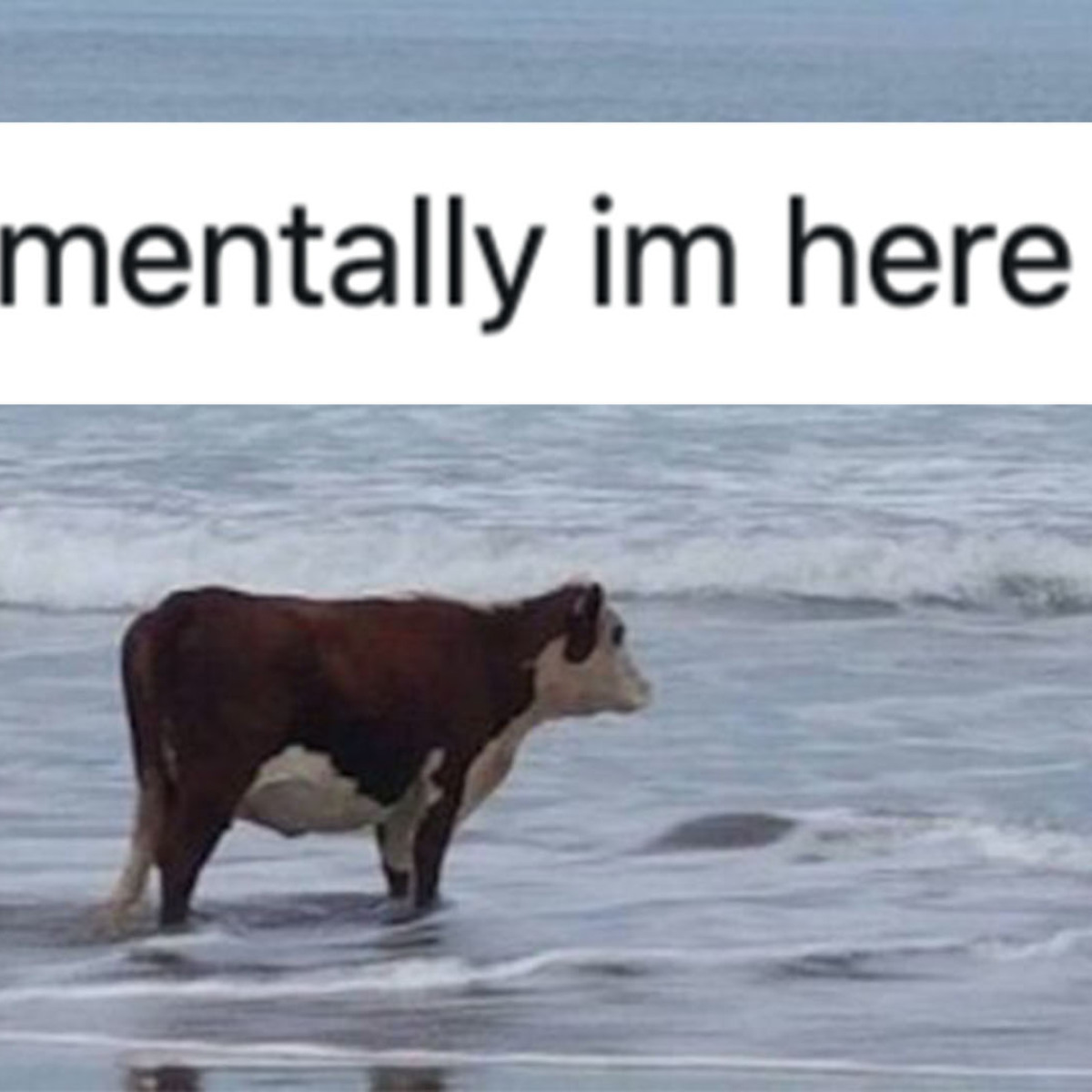 The meme culture is oh-so prevalent in today’s millennial age. What started out as mere representations of humor have now gone on to become an integral part of modern internet culture. People use memes simply to put forth their ideas or in the case of certain brands, they propagate the culture as a means of gaining traction. With the flurry of memes flooding the internet, it’s not uncommon to find oneself lost in the trend. One such meme, and a rather simple one, was the ‘Mentally I’m here’ meme.

The Origin of ‘Mentally I’m here’

A rather interesting fact is that the ‘Mentally I’m here’ meme originally started out as nothing but casual statements from two Twitter users. These were anything but meme material at the time, which saw two people just state where they’d prefer being instead of where they currently were. It cannot be said for certain whether or not it was either of these two tweets which were revisited to give birth to the now popular meme, but interestingly these seem to be the first time the phrase was used on social media. 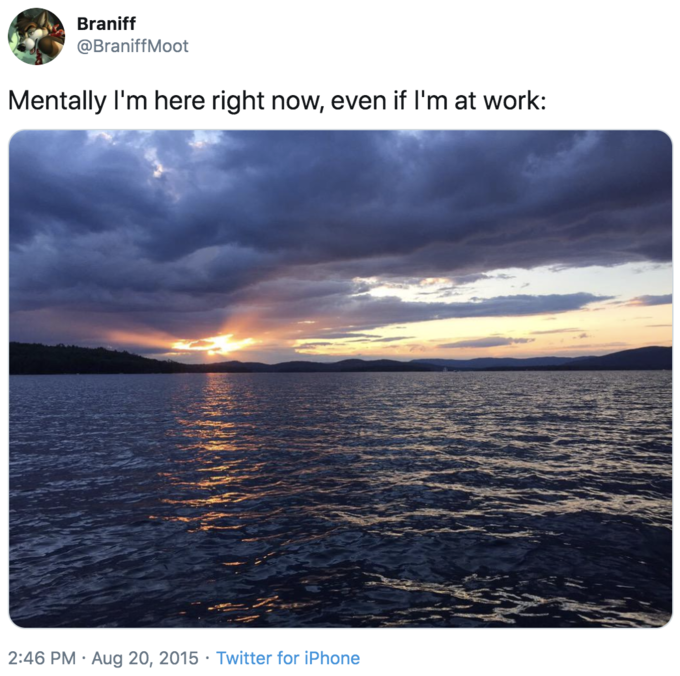 The phrase saw its birth in the form of a meme when another Twitter user tweeted the following: 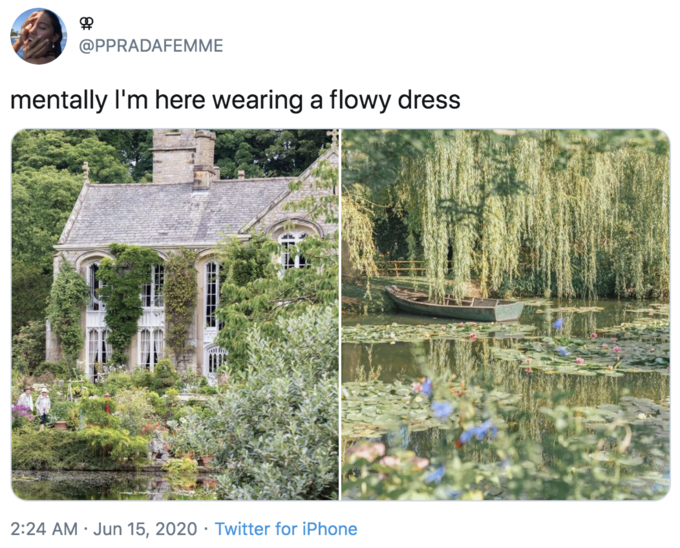 This tweet was subject to a considerably high number of likes and retweets, setting off a chain reaction that eventually culminated into a trend that saw a simple phrase reincarnate itself in the form of a meme. As with a lot of memes currently, many people even used it to convey their frustration over the ongoing pandemic.

What Does the ‘Mentally I’m here’ Meme Mean?

If it wasn’t already clear, the meme essentially conveys a person’s willingness to be somewhere else, or maybe what their attention is diverted towards, in a rather humorous undertone. Although at first, it may seem like these are just representations of a person’s desire to be someplace else, some people have not refrained from blowing the meme out of context by associating it with stills from their favorite pop-culture media or seemingly random images. 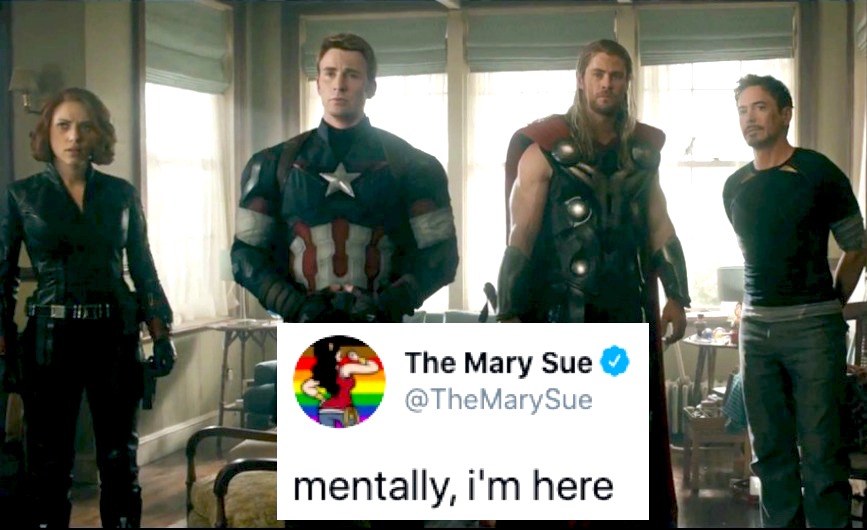 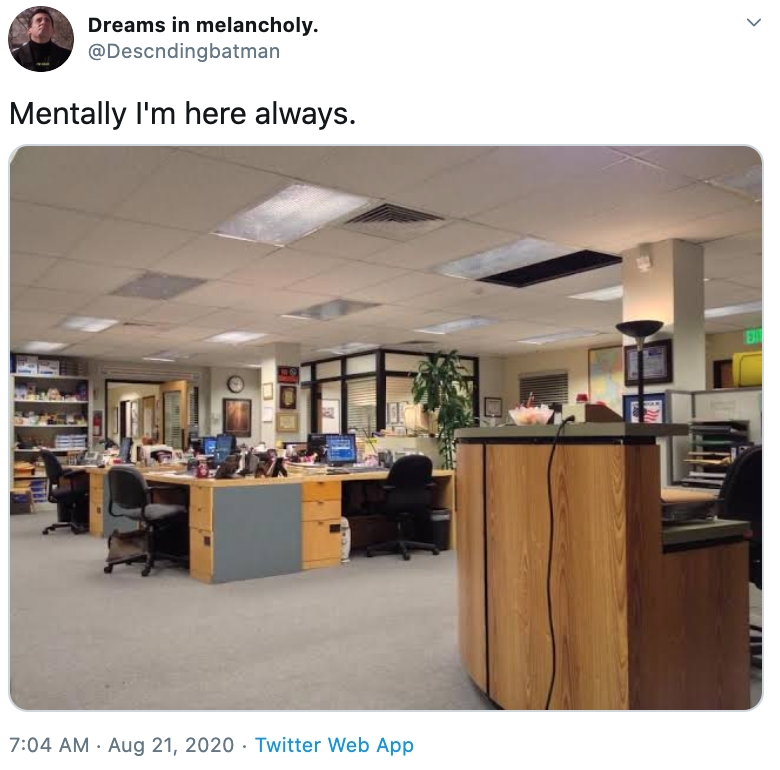 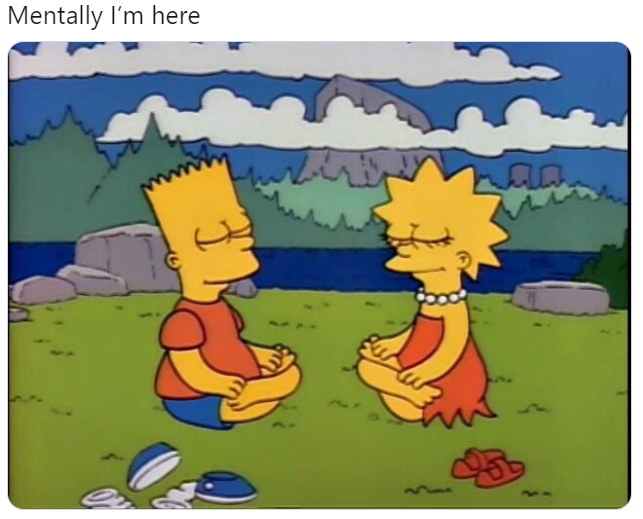 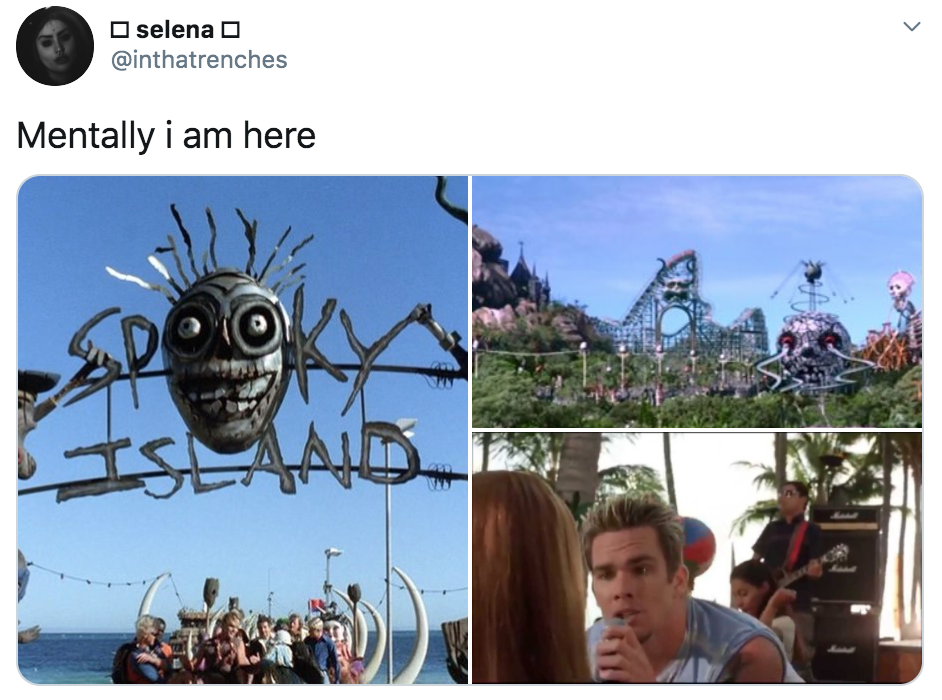 These are just a few out of the countless forms that this meme has manifested itself in. The beauty of it is that it can be used to convey a message, a desire, a joke, or absolutely nothing. It’s easy and incredibly simple for anyone to create. So jump on the trend before another one takes over and this one’s rendered obsolete.