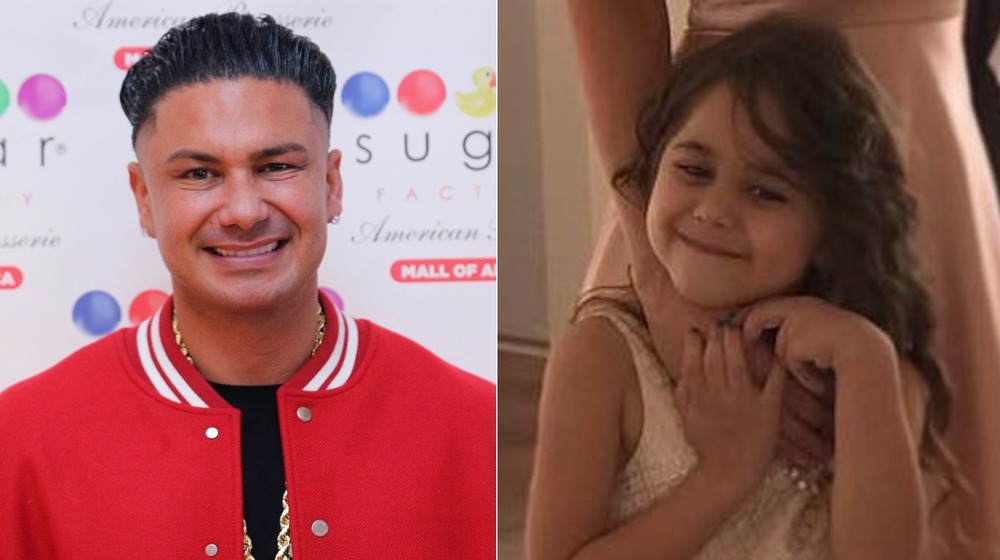 Amabella Sophia Markert is a  five year old girl. She is the daughter of Pauly D and Amanda Markert. Amanda Markert was  an Atlantic City waitress, when she met Pauly D . Pauly D has recently talked about how he loves to spend time with daughter Amabella in his interviews. But it seems that Amanda has the primary custody of  Amabella. 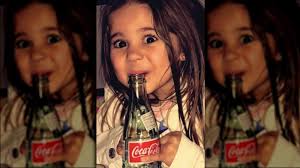 1.Amanda has a second child from previous relationship

2. Pauly D is very protective of who he wants to introduce to her daughter

Pauly D has told in some of his interviews that he is super protective about her daughter. He loves Amabella very much and tries to protect her from this harsh world. He himself is a DJ and knowing the fact that this would sometimes affect his daughter’s life , he tries to keep her away from this to give a peaceful life.

3.Pauly D accused Amanda that she uses Amabella for publicity and fame

Pauly D has always said  that he is very protective about Amabella and wants to give her a best life. So whenever he would found Amabella being on limelights he accused Amanda for this. But in return Amanda would always clearify that she loves her kids the most and would always try to give them the best life.

Amanda met Pauly D in Atllantic city where they had an one night stand which resulted to daughter Amabella which is said in most of the reports. Amanda worked as a waitress for VIP bottle Service at the Pool After Dark, a club in Atlantic city. She had worked as a Hooters waitress in the past. She has also studied Forensic Psychology at Richard Stockton College of New Jersey.

5.Other Jersey Shore Castmates have talked about how they get a little time to spend with Amabella

Some of the members of Jersey Shore Castmates have questioned Pauly D of why he doesn’t post any pictures of her daughter and why is  her absence in New Jersey.

Nicole, said that,” Its very difficult to meet her because she stays with her mother. So whenever she is there I would say,’ Pauly , bring the baby so we would have a playdate all together !” . It has not happend yet but we are waiting to meet the baby soon.