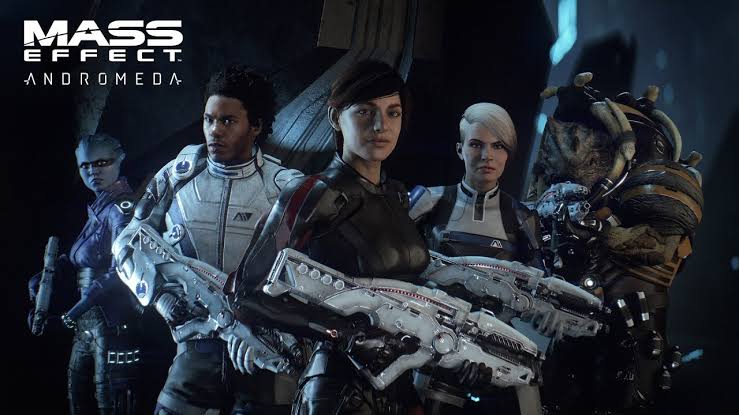 The player must select their character between Sara and Scott. They were the military recruit and associated with this Andromeda initiative strategy and woke up in Andromeda galaxy. They were hired to find the new home for humanity and be the pathfinder. In this process, they have to deal with their opponent, who is an alien specie, named Kett. 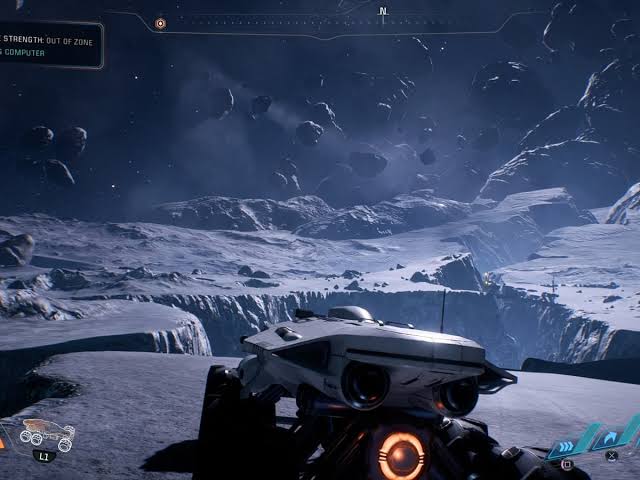 Mass Effect: Andromeda is totally based on space missions and fight against the antagonist. But is this chaotic situation, player finds the time for romance. Here’s the list of best romantic poll for the character.

Cora is reserved especially for Scott. She’s amongst the best choice for romance in the game. The relation between Cora and Scott might be seen rocky when the Cora was about to become the next pathfinder instead of Scott. But soon this resolved. She’s the tough character with strong abilities. And she’s good at flirting too. 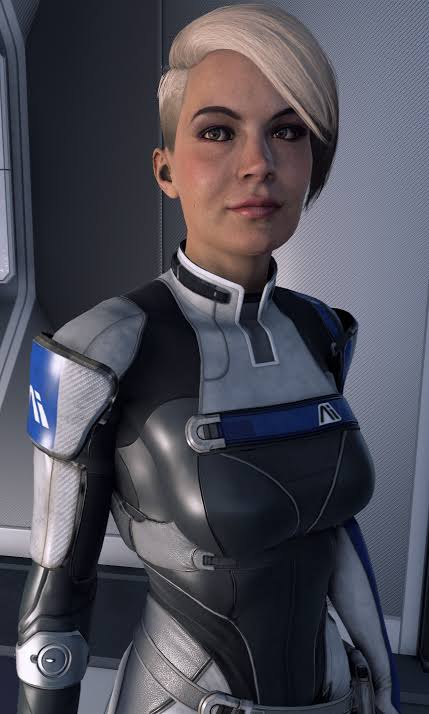 Liam is reserved for the female protagonist of this game, Sara. He’s good at combats, he can keep his calm and have a good defence. But when it comes to romance, the one should keep patience with him. He’s a total mess in situations like this. He has the best dialogues and a better to present himself in romantic way. 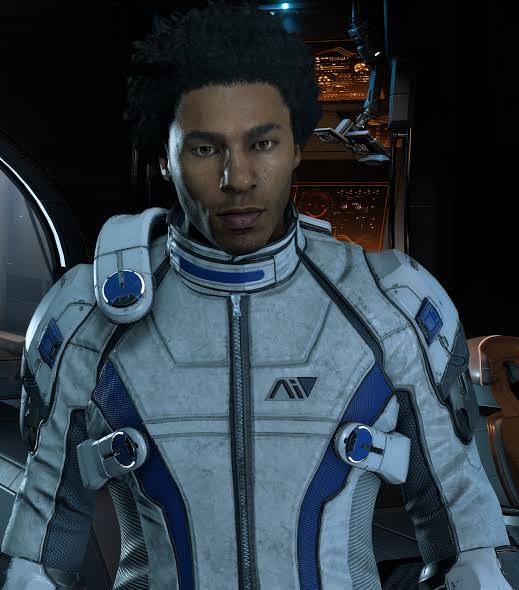 There’s no specifications for Jaal. He can be a partner of both Sara and Scott. But the main problem with him is, if you want to start romance with him, you first need to be in his good books and made him your friend. And afterwards, he himself opens up about everything and prove himself to be a kind and dedicated partner. 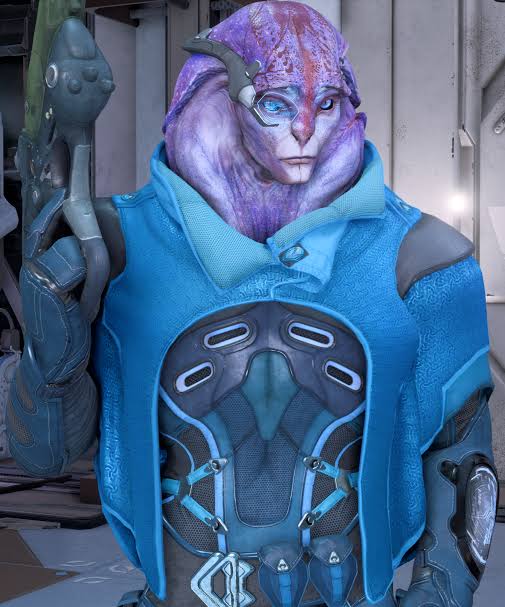 Avela is a romantic interest preferred just for Scott. She’s intelligent and motivated to uncover the origins of her people. 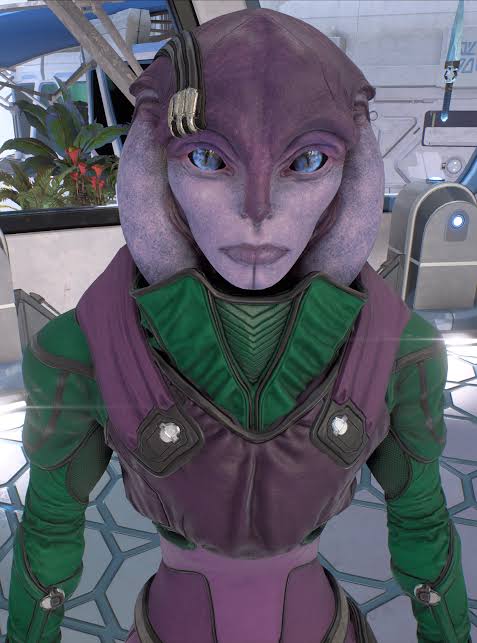 Vetra can be a romantic interest for both Sara and Scott. She had a tough life but she never shows the struggles. To start something romantic with her, the player needs to have conversation with her in between the missions. The player needs to be more flirtatious towards her in order to achieve her interest. 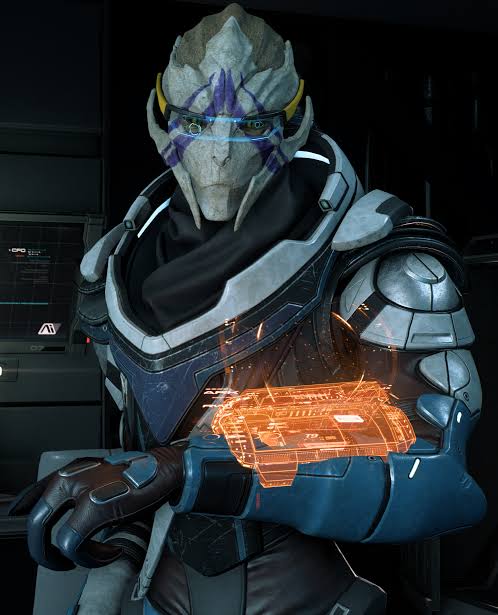