Comparison Between Pixel 2 Vs Pixel 3: Everything You Need To Know

Google Pixel is a brand of electronic devices, which was developed by Google. It only works with Chrome OS or the Android operating system. It was first launched in 2013, February.

Google Pixel launched its various products like laptops, tablets, phones and other accessories like pixel buds, pixel pens, pixel stand. Here we will talk about Google Pixel’s two of the phones. Pixel 2 and Pixel 3. 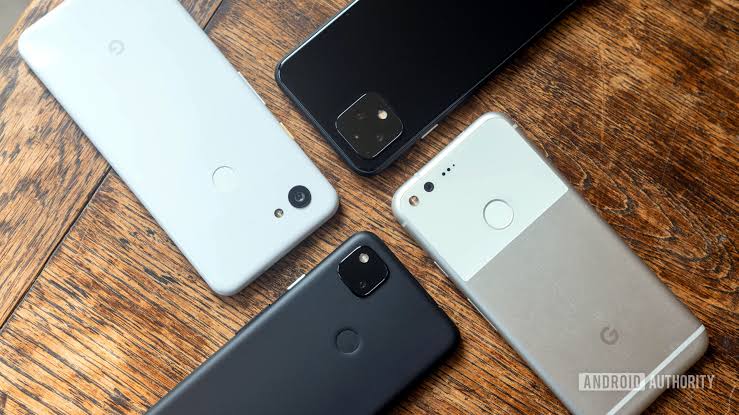 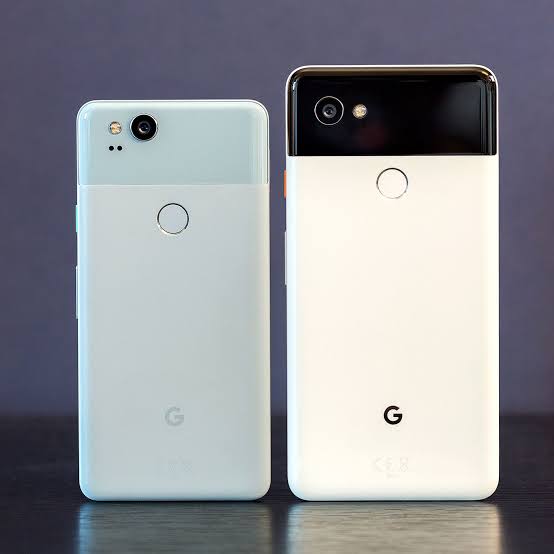 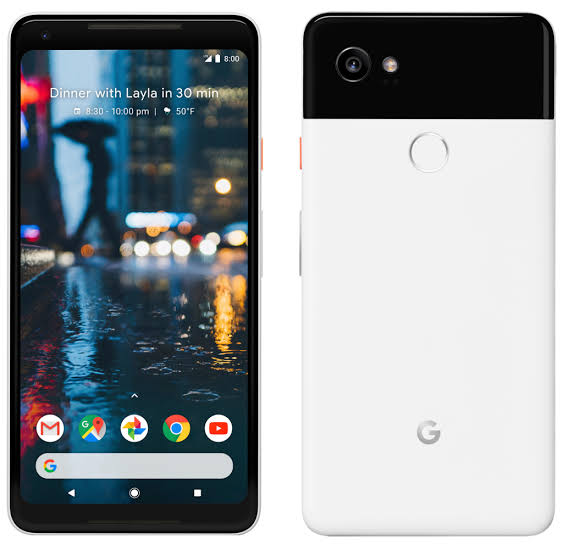 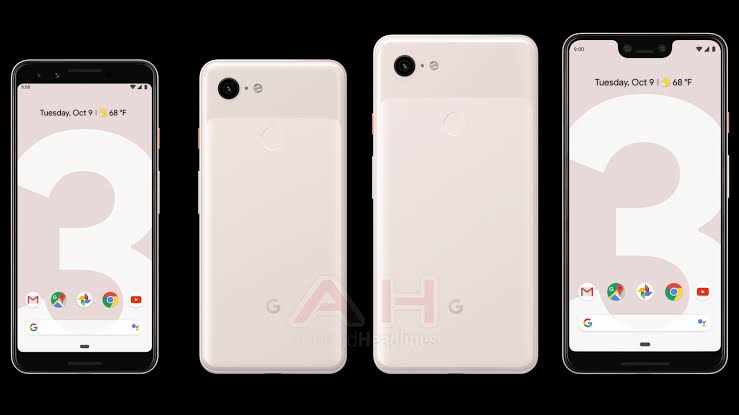 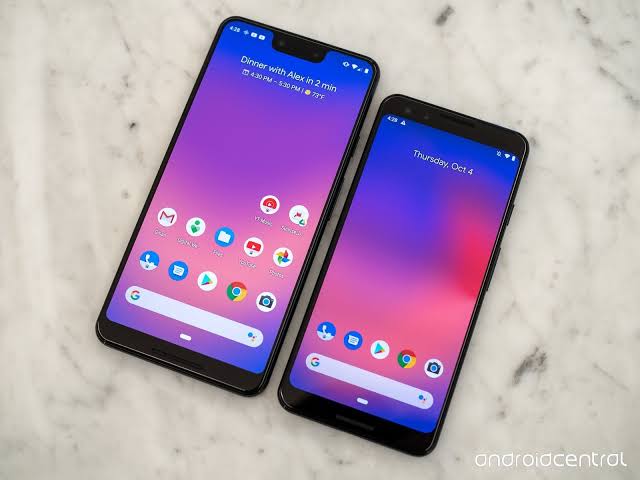