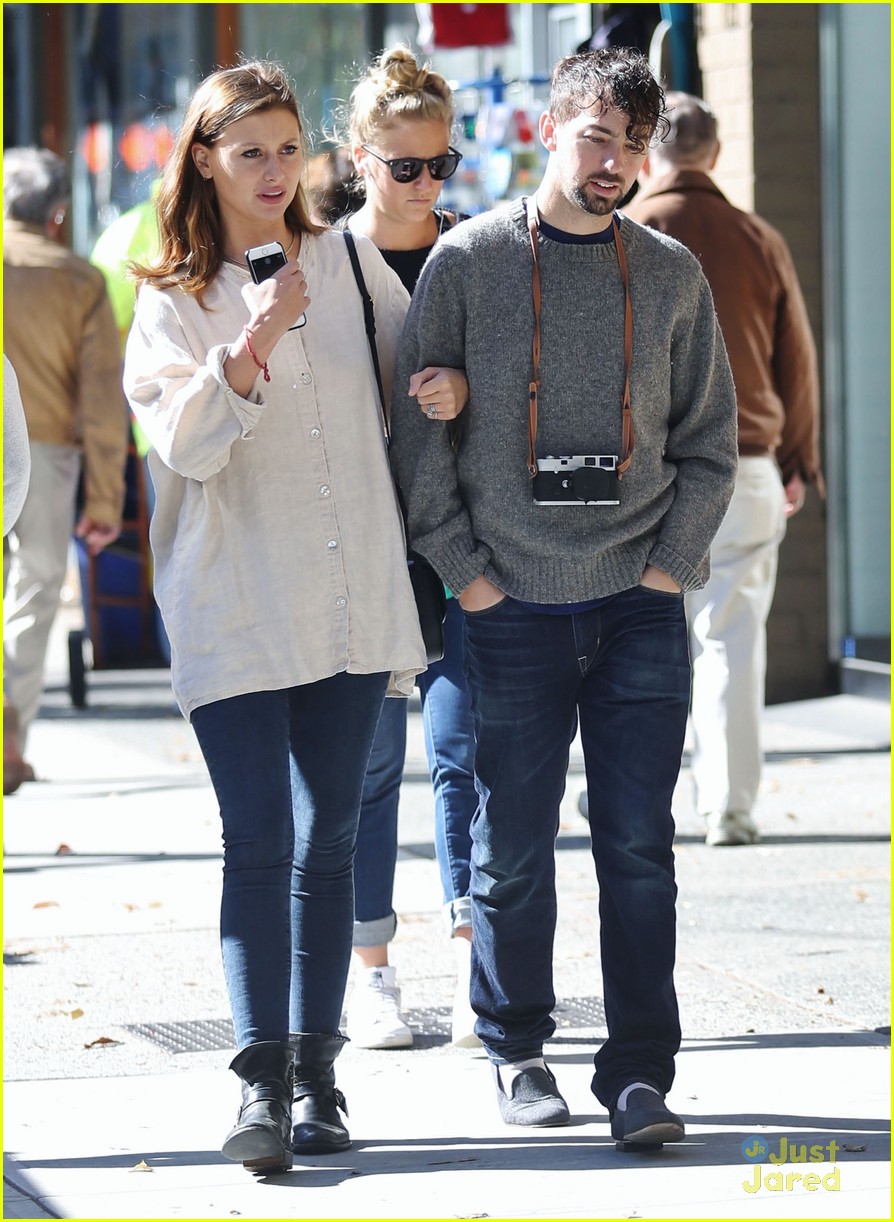 CBS’ Two And a Half Men star Aly Michalka had announced her engagement with her boyfriend, Director Stephen Ringer back in 2014 via Instagram.The American actress had revealed the same by sharing the picture of her engagement ring on Instagram and simultaneously Tweeting about the exciting news and spreading it further.The engagement ring is an uncommon square cut diamond surrounded by vintage- inspired filigree setting. 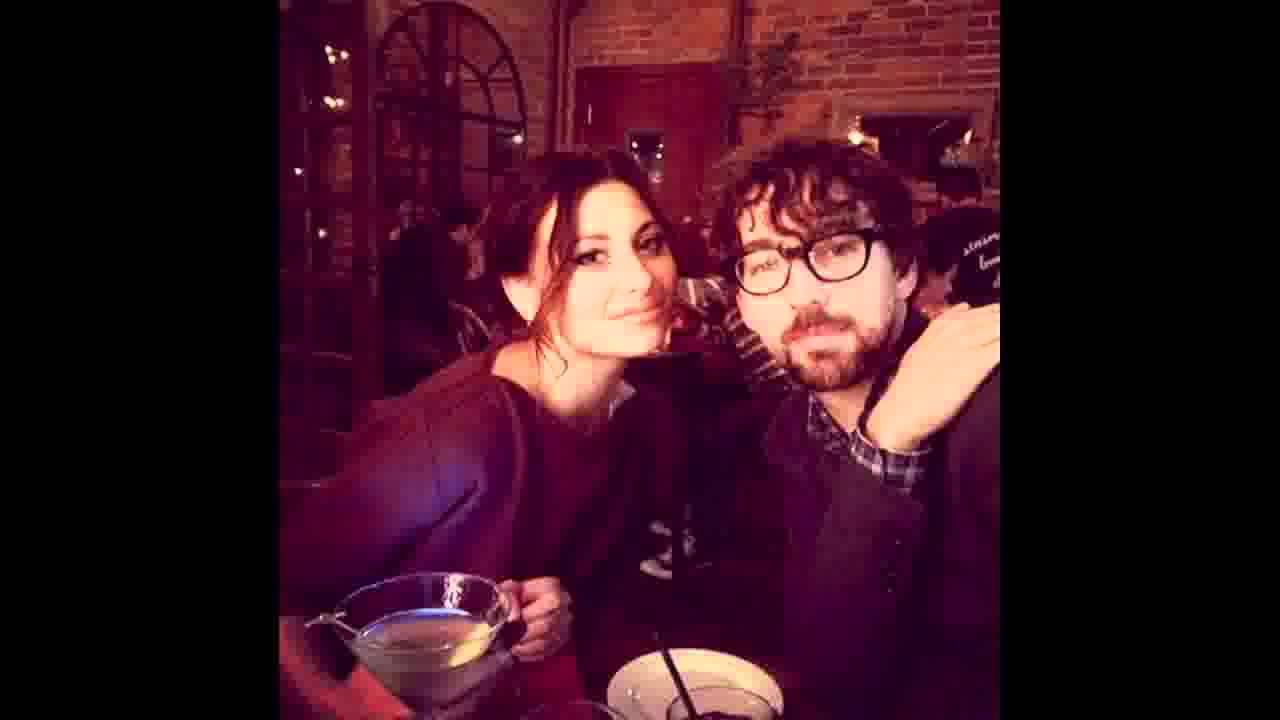 The former Disney star got married to Ringer in an Intimate ceremony that took place at the Belmond Hotel Splendid in Portofino, Italy. She wore a Lavender wedding gown and teamed it with bejeweled double- strand headband and a purple flower bouquet.  The guests shared snaps from the ceremony on social media using the hashtag #putaringonit.

Aly and Stephen had met in 2012 on the set of the film Sequoia, where she played the lead role. They got close on set and began dating shortly after the movie was wrapped after dating her. 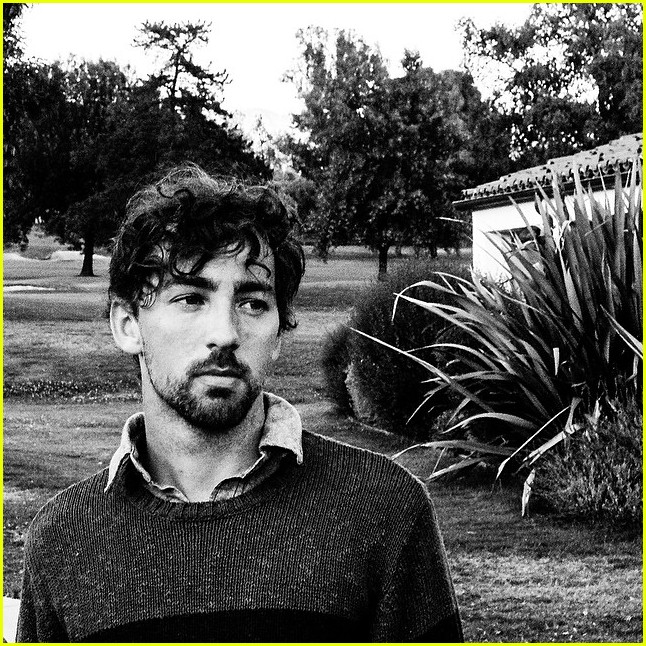 Stephen Ringer is a an independent Film Producer, Cinematographer, Director and Writer, born and brought up in Dallas, Texas. He began his career in film industry in 2009 with the short film El Americano, where he worked as a camera grip. He worked on several films after, including Page Four Hundred and Thirty Nine, One Million Strong and short films including No Kill, Little Richard and On Your Pretty Dress. Eventually, he became a director alongside his cinematography work.

Aly, 32, is an american Actress, Model and musician. Born in California and brought up in Seattle,  she alongside with her sister Amanda Joy ( AJ), is best known for the musical Duo Aly & AJ. The actress rose to prominence with her starring role as  Keely Teslow in the Disney Channel sitcom Phil of the Future (2004–2006). 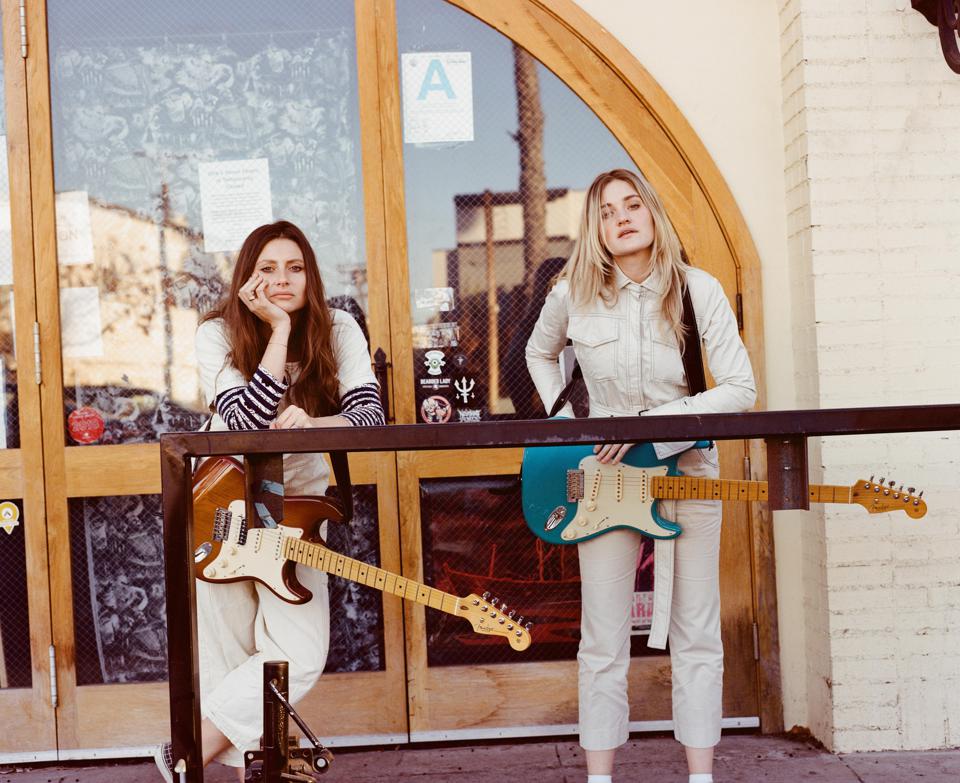 She has appeared in several films such as Easy A, The Roommate, Grown Ups 2, Sequoia, The Lears and the likes. The Actress has played the piano since she was a kid and started playing the guitar soon after. She began acting when she was as young as 5 years old, in Church play productions. The couple will celebrate their 6th marriage anniversary on June 7th.