Being in the limelight for blowing our minds with her fashion and choice of outfits is not a new thing for Kim Kardashian. By now, we know that she likes to do things differently. One such event took place recently when the 40-year-old mega-mogul shared an Instagram photo of herself exercising in a plunging back thong swimsuit with high-cut sides and extreme cutouts in the front and back and captioned it with a single puzzle piece emoji. 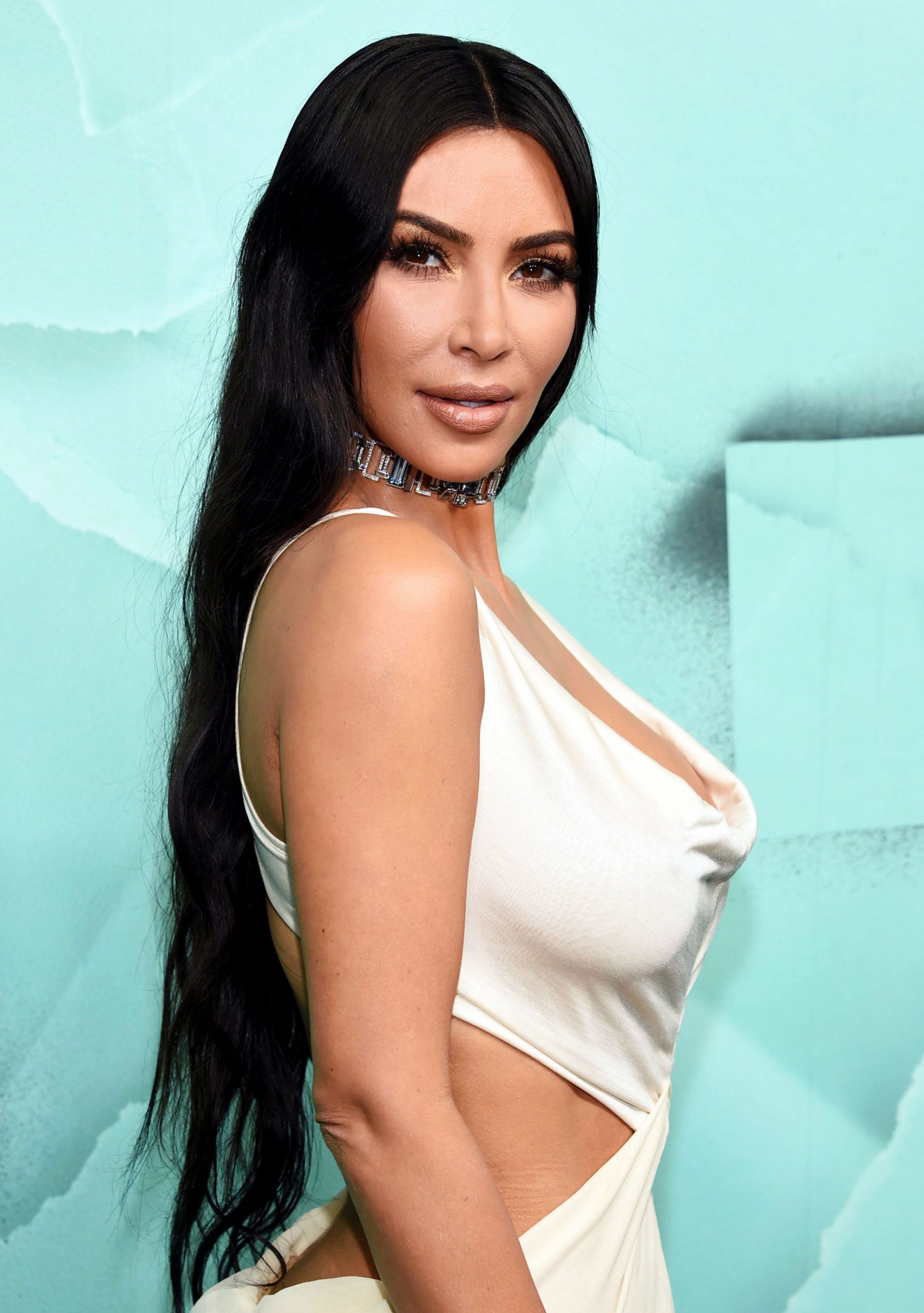 Details about the Outfit

The outfit in question is a monokini that is similar in style to a stretch velvet bodysuit from the superstar’s billion dollar solutions oriented of next generation Underwear, Loungewear and Shape-wear, Skims.

Her Sister Khloe Kardashian commented- “Ok now you are just playing with my emotions” and pal Jonathan “Foodgod” Cheban asked if it was a private gym.

The reality star who is famous for her sexy styles in fashion, including her “threadbare” tank tops, a butt- baring leather jumpsuit and a barely- there knit dress. She also recently slipped into a tiny string bikini to “study for the bar exam” because you don’t need function when you’ve got fashion.

The 40 year old American reality TV star has developed an online and social media presence and has released a variety of products tied to her name. She has been focusing on her businesses KKW Beauty, KKW Fragrance, shape-wear brand SKIMS and has.a net worth of approximately US$1 Billion.

Kim had been married to longtime friend and rapper Kanye West since May, 2014 and the couple’s high status along with respective careers resulted in their relationship receiving heavy media coverage. Their marriage was referred to as “a historic blizzard of celebrity” by The New York Times. Recently, Kardashian officially filed for divorce and they agreed before court to end their marriage due to “irreconcilable differences” and agreed to joint custody of their four children. They also agreed that they do not need spousal support.

Soon after the divorce, rumours on Kim dating CNN contributor Van Jones and Maluma had started to emerge but she quickly cleared it all up and set the record straight during the Keeping Up with The Kardashians reunion.