Family one word that brings a lot of emotions inside us. Without family, we feel life is incomplete. Every family is unique in its world but here we are going to talk about an extra unique family that is the Keswani family.

What is so special about the Keswani family?

Keswani is not a typical family that we meet in our lives. During a web series called “The Keswanis: A Most Modern Family,” we came to know this Indian-American family from San Diego, Calif. 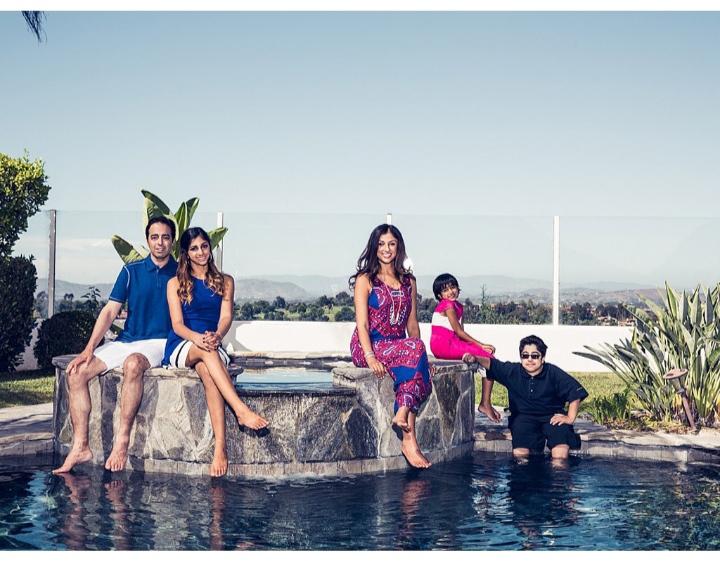 This family consist of

Anil has told NBC News that they are not trying to portrait their position they are just celebrating their children’s uniqueness and they are proud of it. Anil also wishes that by this web series they can create a new sense of awareness to the families. Now we are going to know about these unique children who are the reason for this family’s popularity.

The oldest child Nik who had around 3 Million Followers in 2015 on his vine Channel. In this Vine Channel, he is well known as BigNik. He has a special form of Dwarfism and he had done many surgeries about it.

In the People’s Interview, he had told that one day he decides to get in front of a camera and it was so different for him and he felt like he had a voice to express himself. After two months it just became an instant hit.

She is different from the remainder of her family. She is a typical introvert like the rest of us who aims to enter the world of pageantry.

In People’s Magazine, she had told that her mom, brother Nik and younger sister Devina are more confident and they look like big personality. But she considers herself as more of an introverted person. 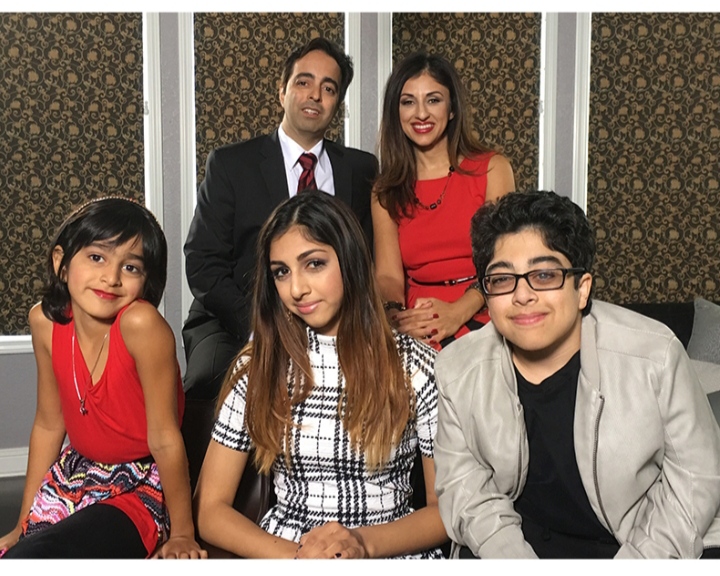 The youngest princess is known as a transgender female. In People’s interview, both parents have told that it was a journey to understanding their child.

The mother of this beautiful princess said that it was kind of different from them as they don’t know why he was playing with dolls and they have to hind dolls from him. But later it hit her that her child may be a girl. As a parent of a transgender child, the loss of the child that they have considered like a sudden death but also the birth of another child. It’s not necessarily that it is a bad thing but it just brings a huge adjustment in the family.

In the series, we have seen how little princess is open about the bullies she faced as she came out as transgender. But that is not stopping her from being herself and she also stands out against bullying at her school.