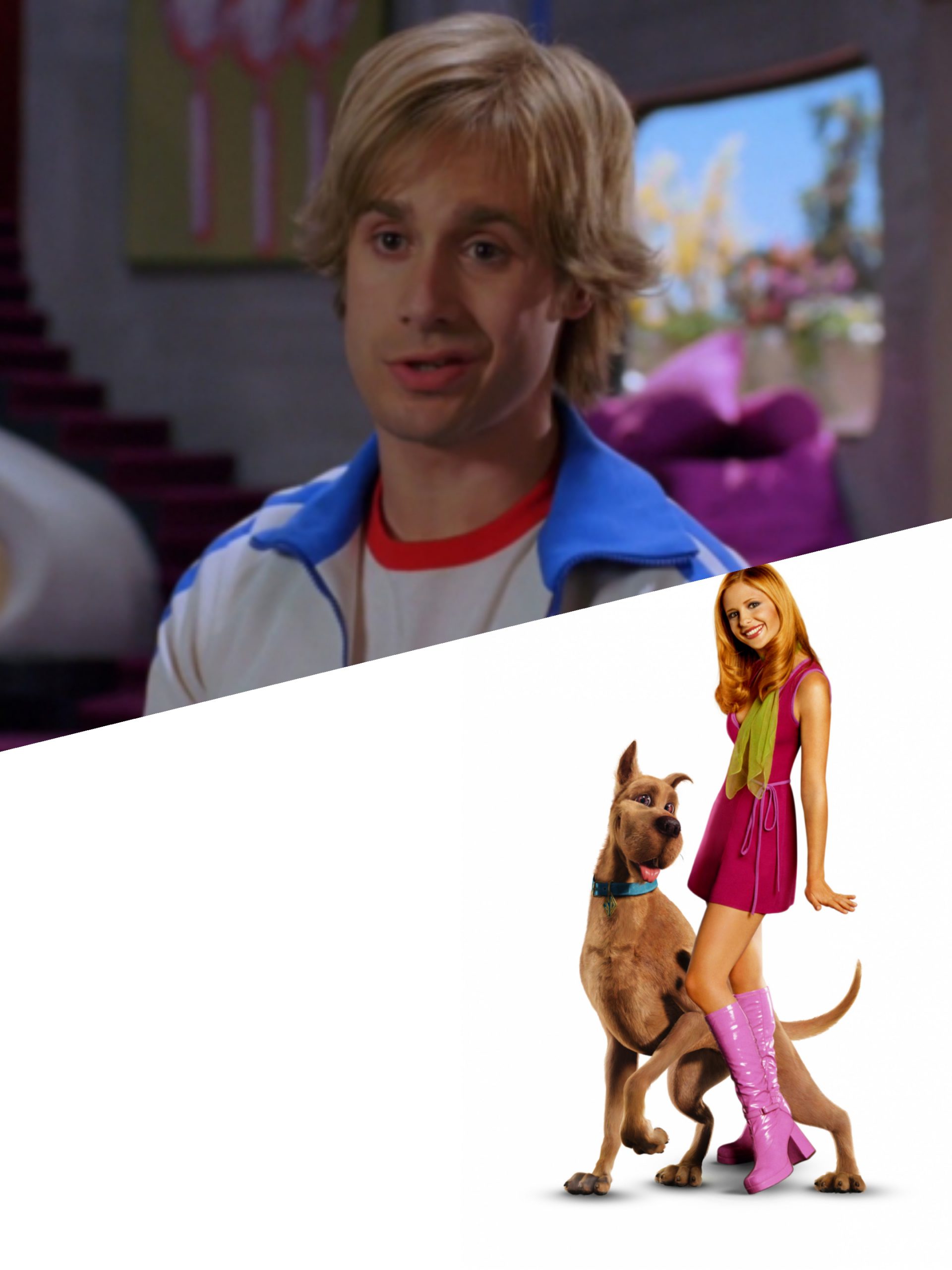 We all crave love. Without love our life is incomplete. Nowadays, people don’t value it much and consider it as time pass. But some make us believe that true love never ends and that’s why we are there to talk about Freddie Prinze Jr & Sarah Michelle Gellar.

Who is Freedie Prinze Jr?

He is well known as an American actor, writer, and producer. He was first seen in a guest role on the ABC TV series Family Matters in 1995. Later we have seen him making his debut into Gillian on Her 37th Birthday in 1996. 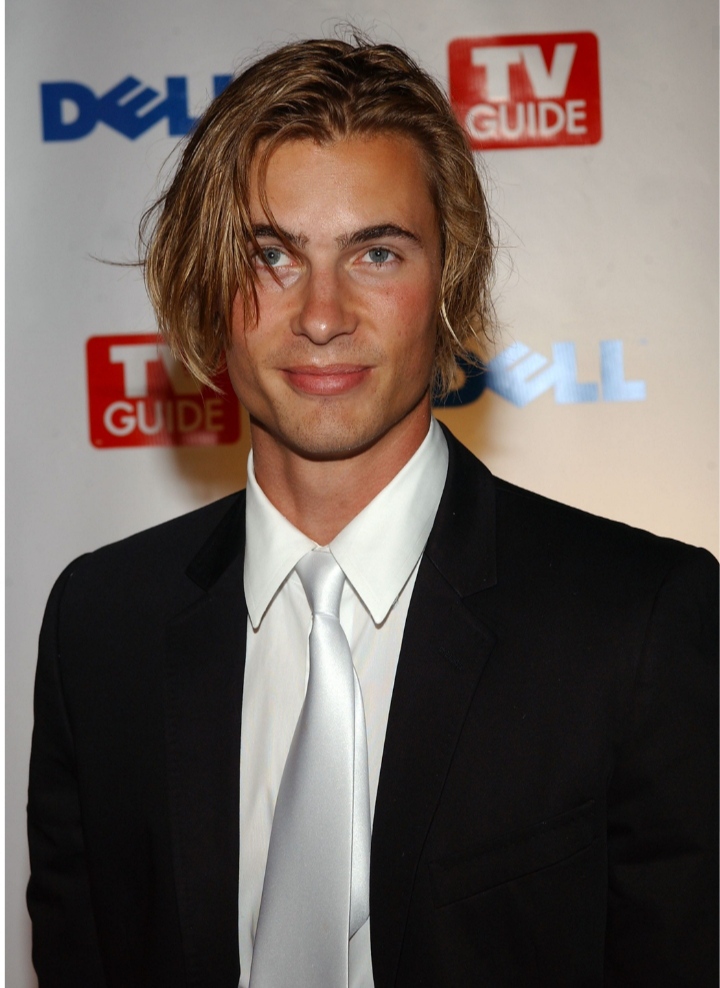 We have also seen him in many youth-oriented films such as :

Due to these movies, he was well known to any teenage audience. His best main leading role is from the romantic comedy She’s All That (1999) which have grossed $63 million in the United States. 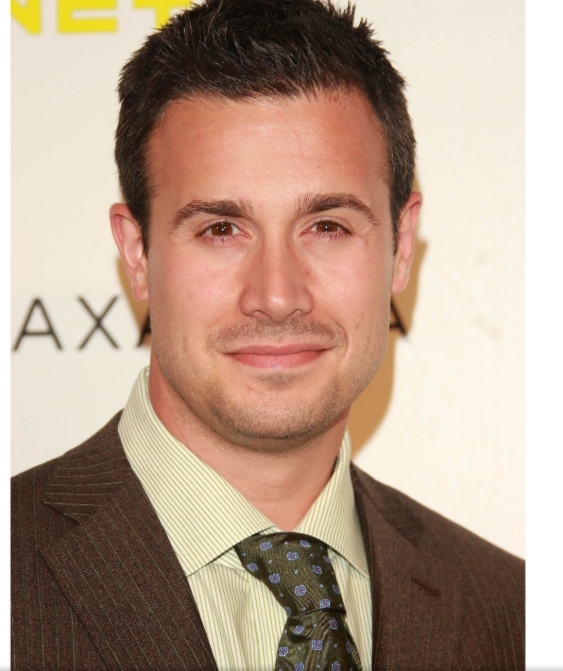 He is well known for his role as Fred Jones in the 2002 live-action film Scooby-Doo, and reprised the role in the 2004 sequel, Scooby-Doo 2: Monsters Unleashed.

Who is Sarah Michelle Gellar?

She is well known American actress, producer, and entrepreneur. At the age of four, she made her acting debut in the made-for-television film An Invasion of Privacy (1983) 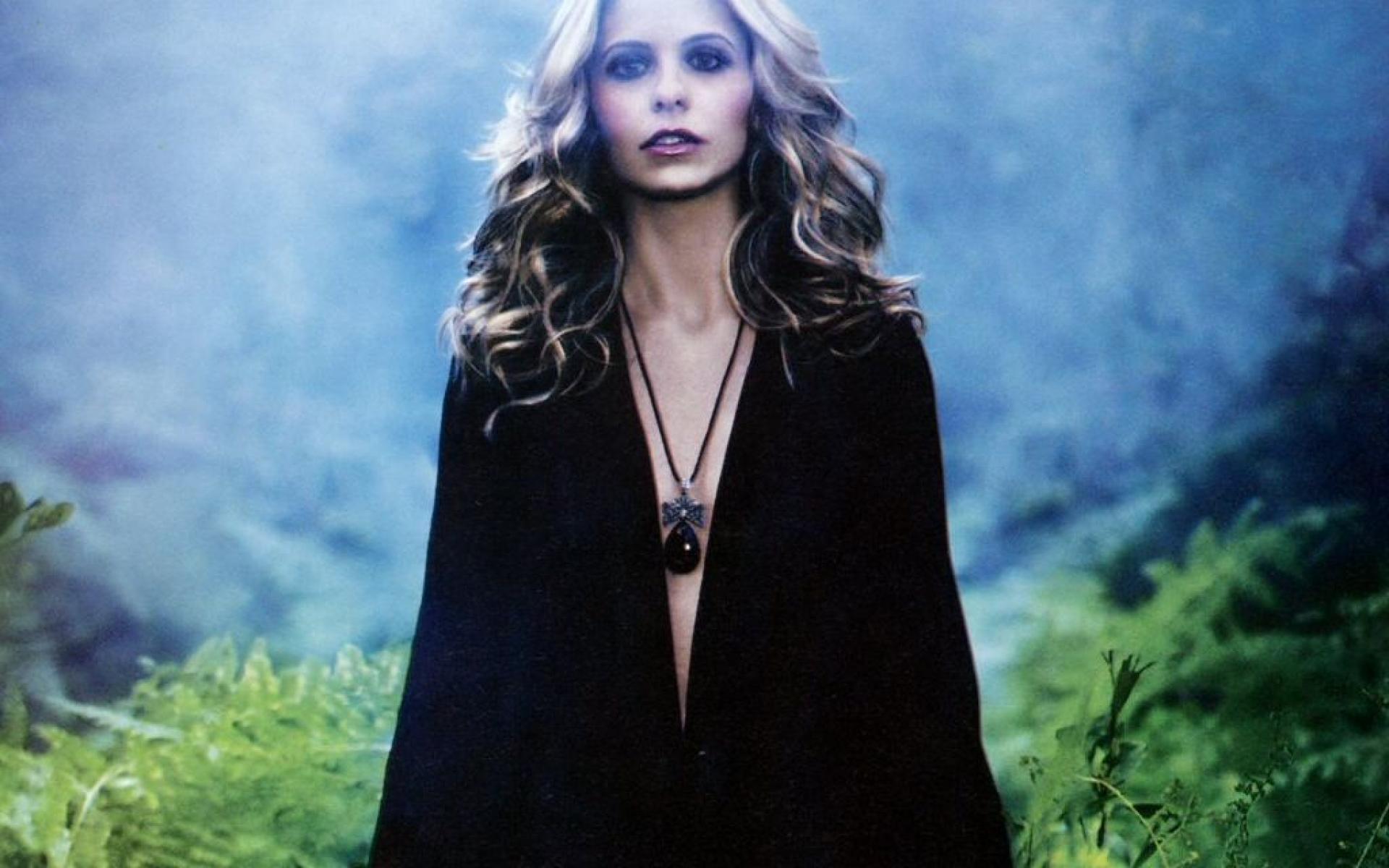 She also got an international audience for her role as Buffy Summers in the WB/UPN drama series Buffy the Vampire Slayer (1997–2003).

For this movie itself, she has got –

Her most commercially and critically successful movies are : 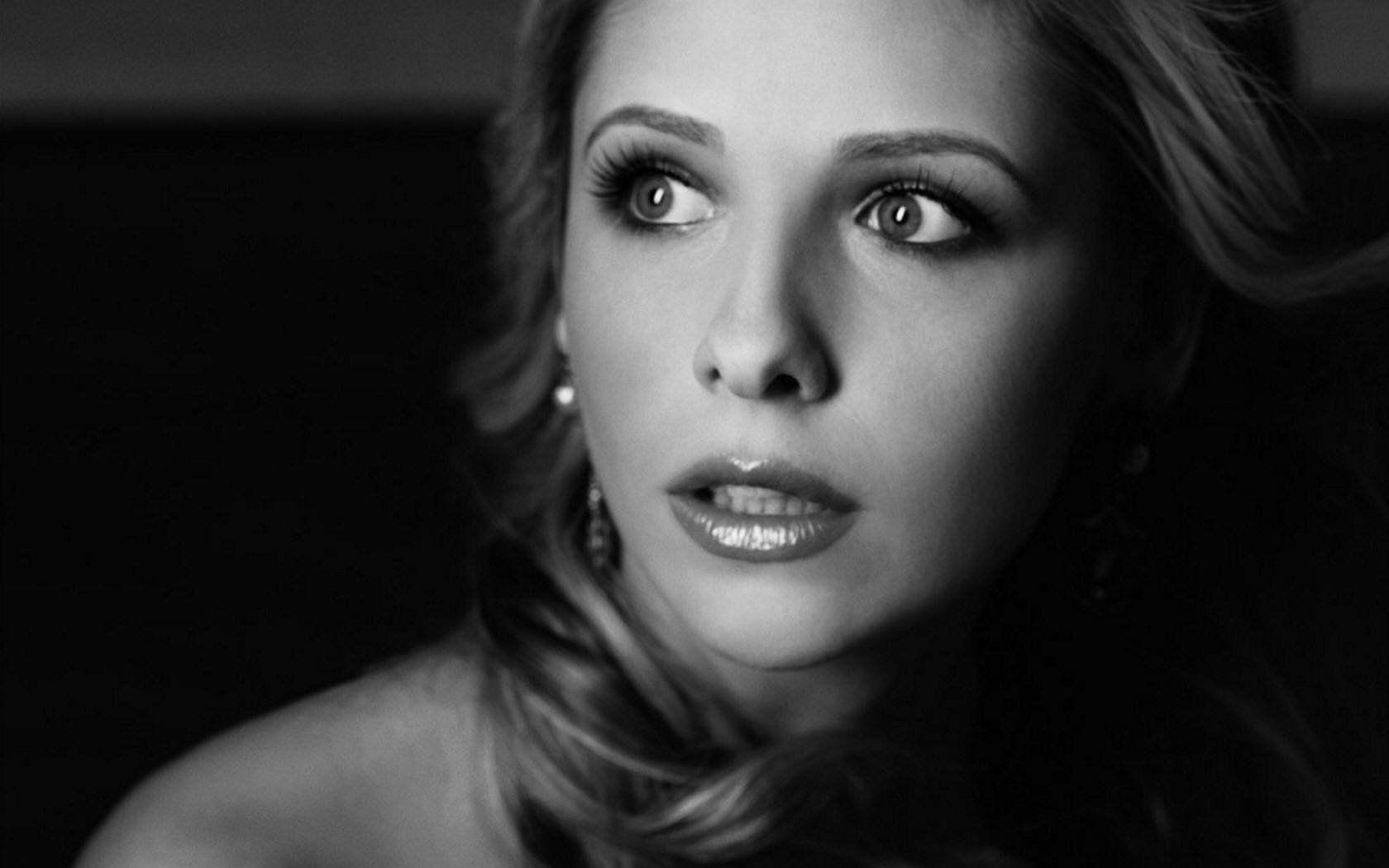 We have also seen her in a leading role  in independent movies :

She also has founded Foodstirs which is an e-commerce startup selling baking kits with Galit Laibow and Greg Fleishman in 2017. She is the author of her cookbook called Stirring Up Fun with Food in 2019.

They met each other at the sets of the teen horror film I know what you did Last Summer in 1997. In 2000 they started dating each other which leads to engagement in April 2001 and marriage on September 1, 2002. Both are well known for being the love interest of Fred and Daphne in the 2002 film Scooby-Doo and its sequel, Scooby-Doo 2: Monsters Unleashed. 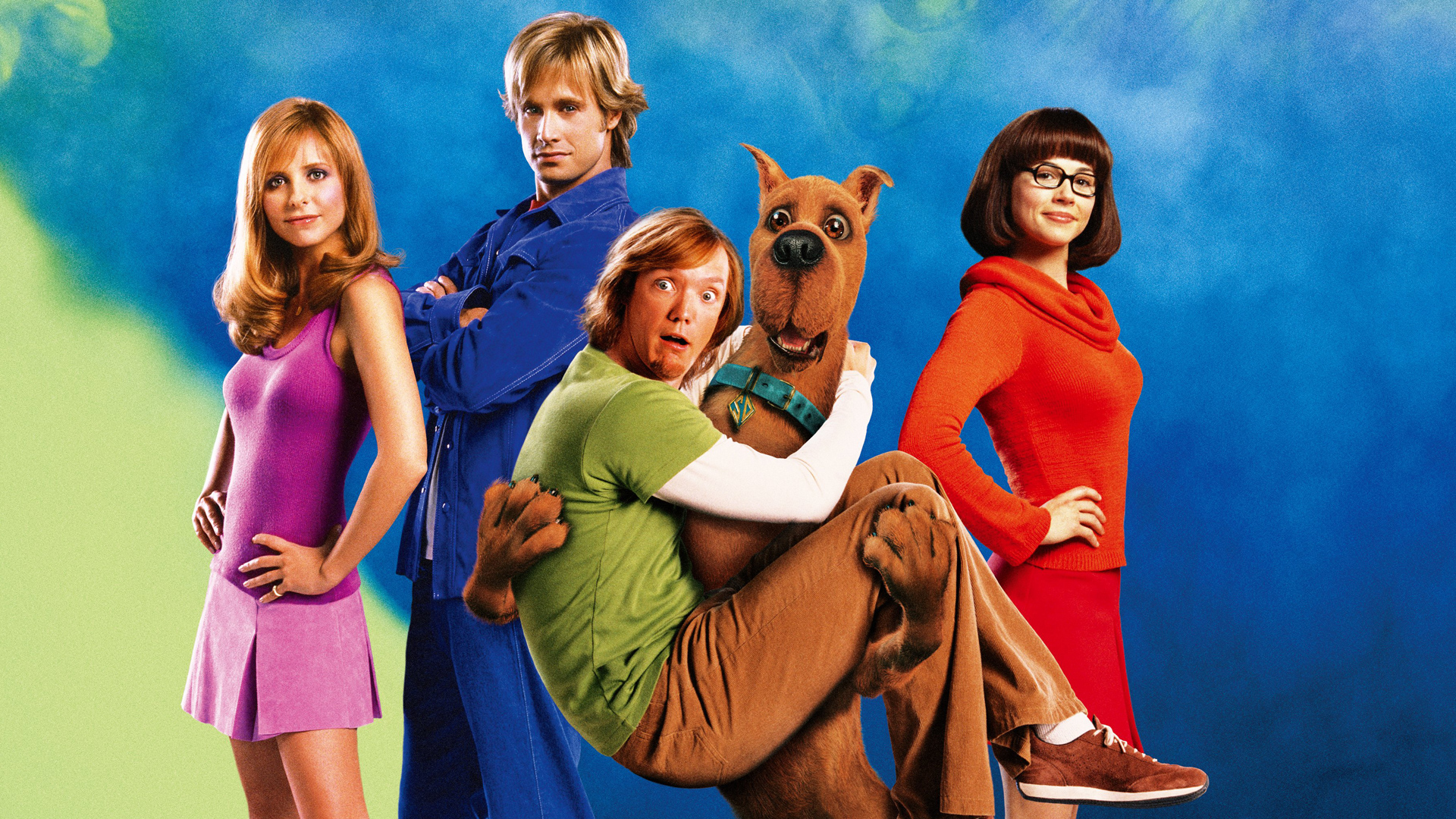 They are also considered as one of Hollywood’s longest-lasting marriages. This fact can create hope in love for many fans. This beautiful and long-lasting relationship started when Freddie decided to give giving Sarah lifts to and from the set because she didn’t know how to drive at that time.

His driving skills have done a great job because due to driving with each other they have become friends. Freddie told in a US interview that both of them have a different philosophy on everything because she is raised as New Yoker and he is raised as L.A kid. 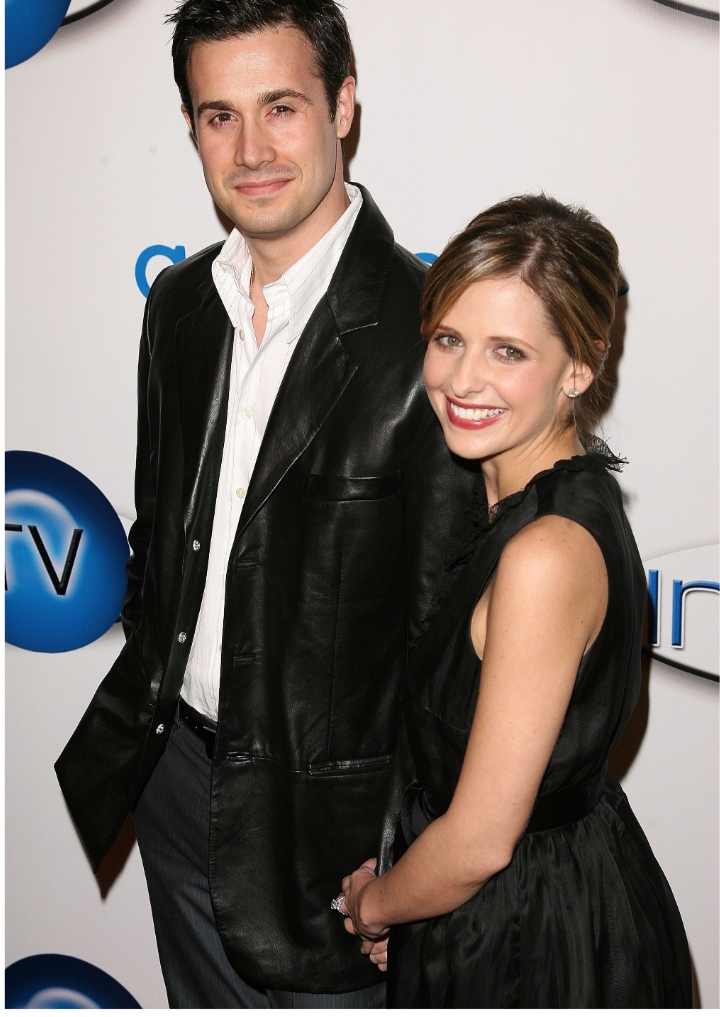 Not only his driving skills work on his love life but also his cooking skills. He is great at cooking. He started after the end of the movie he wanted to continue his friendship with her and wanted to cook for her as she was skinny in his opinion.

We never know how such basic life skills can create a long-lasting beautiful relationship. Now they have two children older  Charlotte and youngest Rocky. 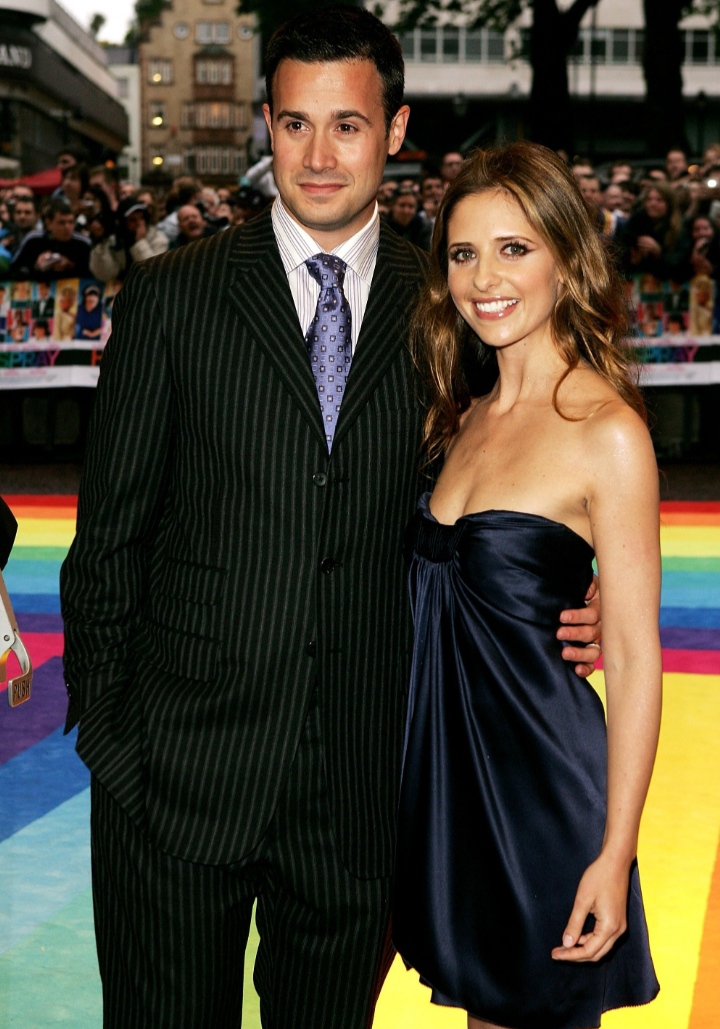 In a US interview, she had told the secret behind their relationship and that is having a good friendship and dedicate time with loved ones. And it’s important to keep some private things between our loved ones. This is the basic thing that makes a lifelong relationship go smoothly.