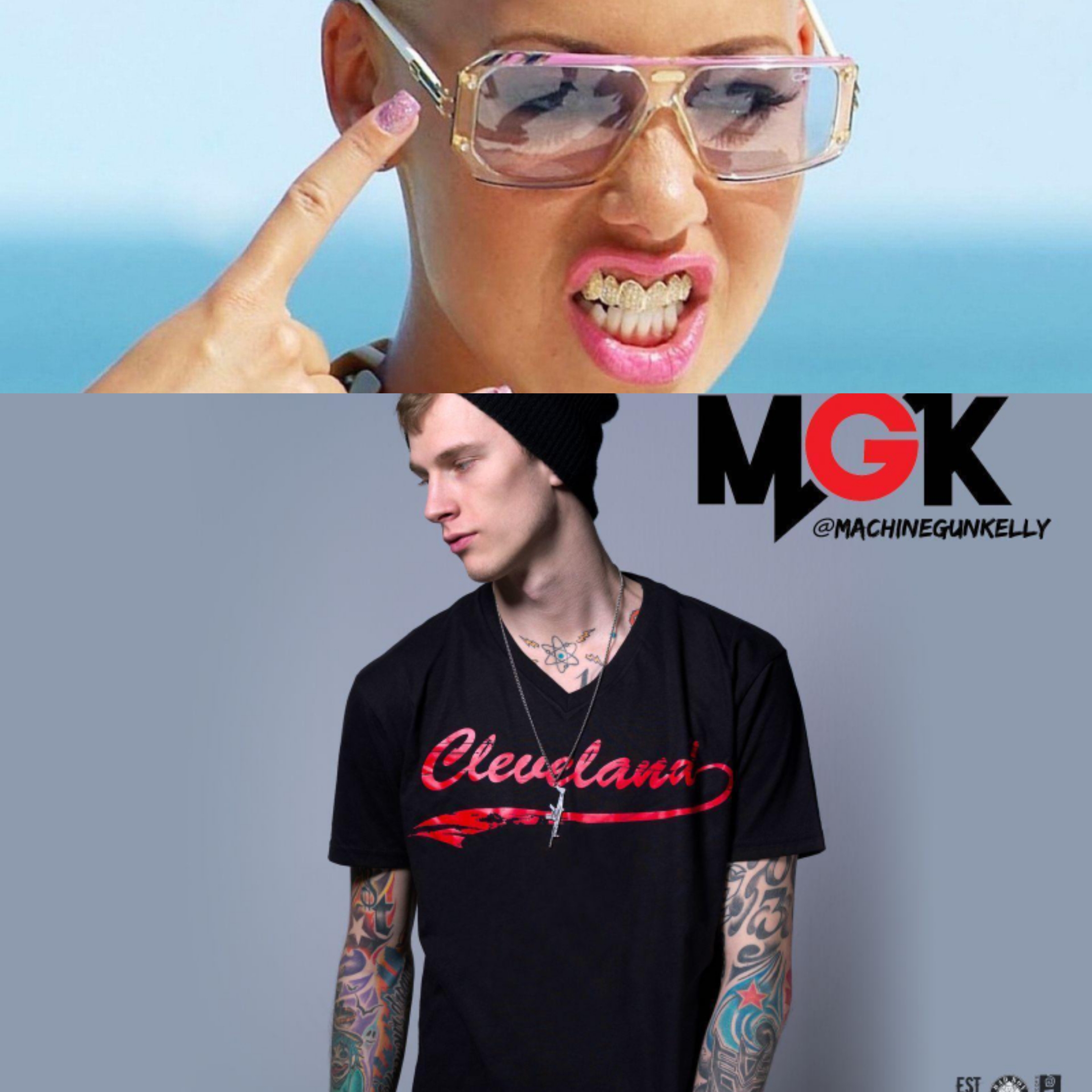 Who is Machine Gun Kelly?

Many of us know him by Eminem diss track Killshot in response to Kelly’s diss track Rap God. One of the reasons why Kelly got so many haters for calling Eminem daughter Hailie was “hot as fuck” in a tweet. 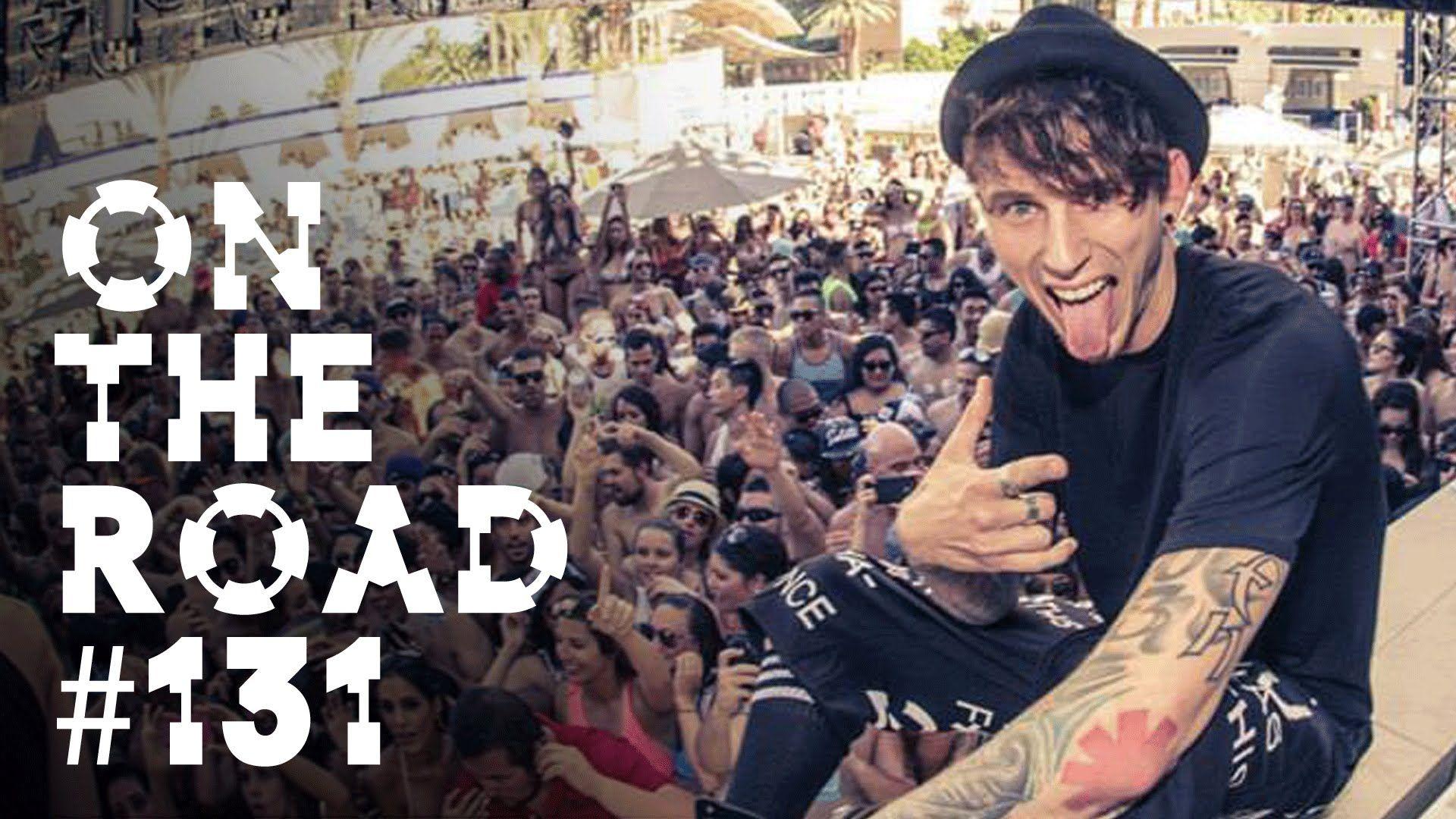 There are many things about MGK apart from this controversy. His real name is Colson Baker. He is better known for his compositional blending of contemporary and alternative hip hop with rock.

His recent songs from his fifth album Tickets to My Downfall have great songs which are making his new entry in punk. This single “My Ex’s Best Friend” reached number 20 on the Billboard Hot 100.

Not only he is a great singer, rapper, songwriter, but also an actor too. An interesting fact about him is that he is the first rapper to win at the Apollo Theater.  Recently he has done two collab songs featuring Corpse Husband that is Daywalker and Kellin Quinn that is a Love race. 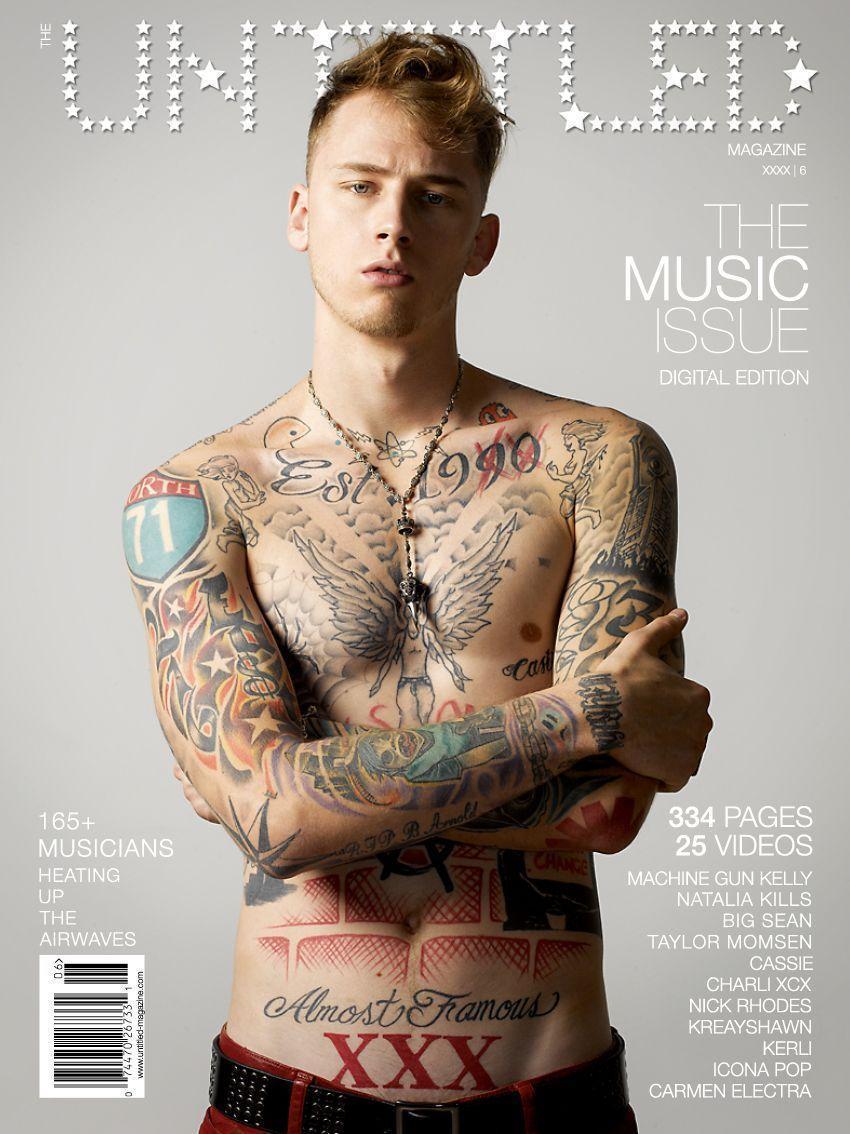 We have seen his acting skills-

Who is Amber Rose?

Amber Rose is a beautiful American model and television presenter, and actress. She has got the attention of the media when she appears in Young Jeezy and Kanye West’s “Put On” video. 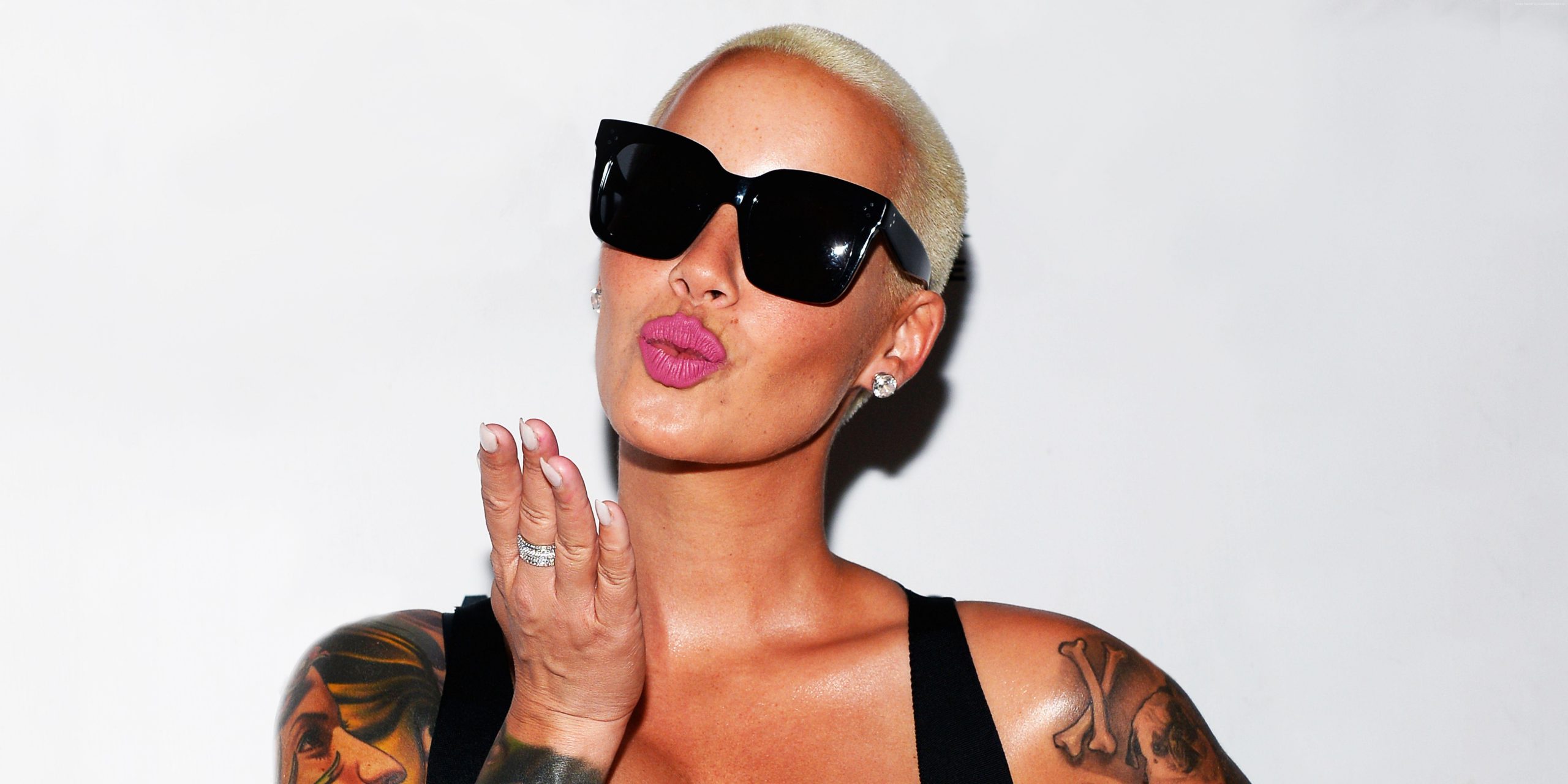 After that, she started posing for a Louis Vuitton print advertisement featuring West’s sneaker line. We have also seen her making cameos in Music videos such as

From 2009 to 2010 she signed with Ford Models. We have also seen her in Running Russell Simmons. She is also seen as a judge on Season 3 of RuPaul’s Drag Race and Season 2 of Master of the Mix. She is also known as the spokesperson for Smirnoff. 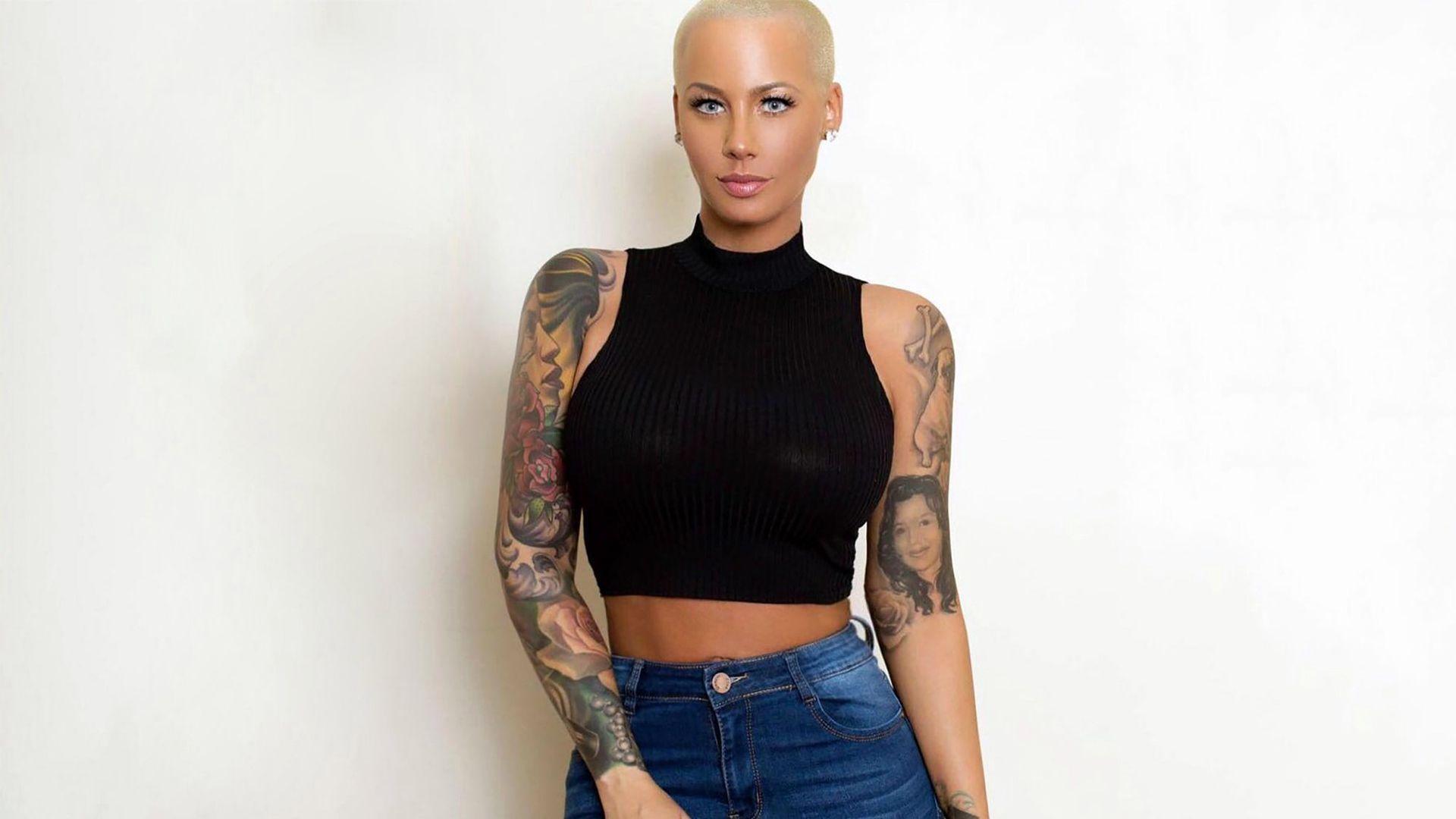 She is the author of How to be Bad Bitch which she gives advice and personal anecdotes on everything from finances and career to love and fashion. She is also seen as hosting Loveline. She is well known for the Slutwalk which was to honour all women who have been judged and demeaned for their sexual behaviour.

Relationship between MGK and Amber 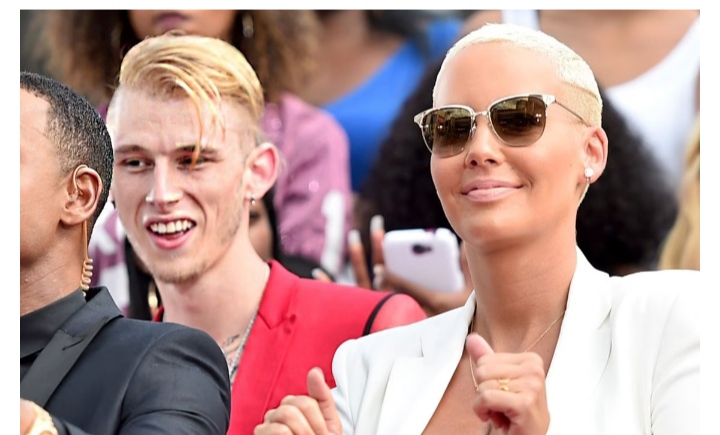 The rumours about their dating started where they were seen exchanged some PDA at the airport and how Kelly picked Rose up from a recent trip to London. These rumours turned out as true when Kelly confirmed it during his AOL Build Interview.

When the audience whispers about his dating with Amber he responded by saying that you all know what’s up! 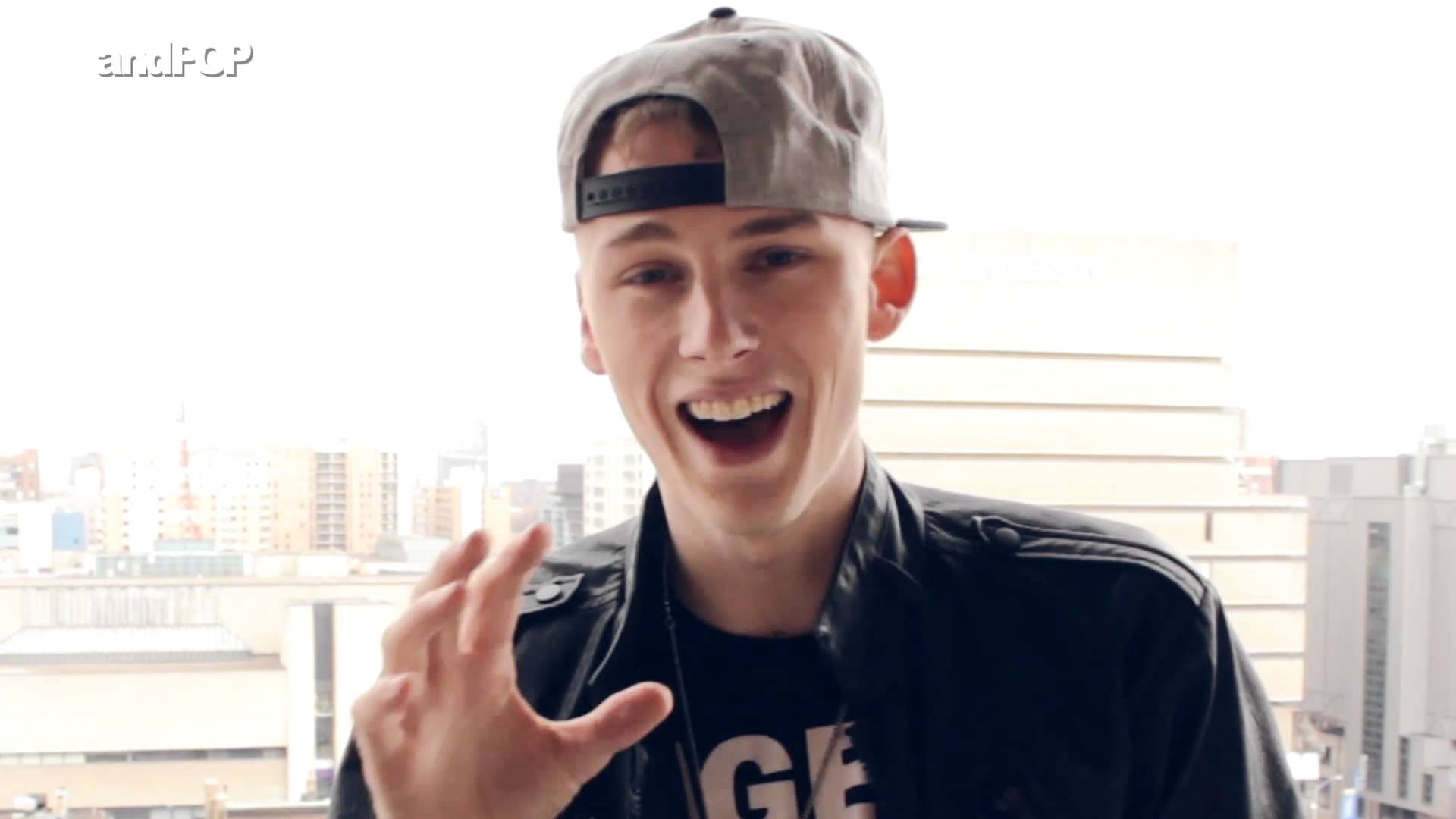 After this statement, he openly discussed his novelist by saying

“Everything was completely natural; it wasn’t anything that I had expected. You know, when the universe throws something your way or things happen, I’m one of those people who go with it, and I don’t fight it”

Both are single parents which Kelly have a daughter named Casie and Amber have a son from her ex-husband Alexander Edwards who is executive of the Def Jam record label.