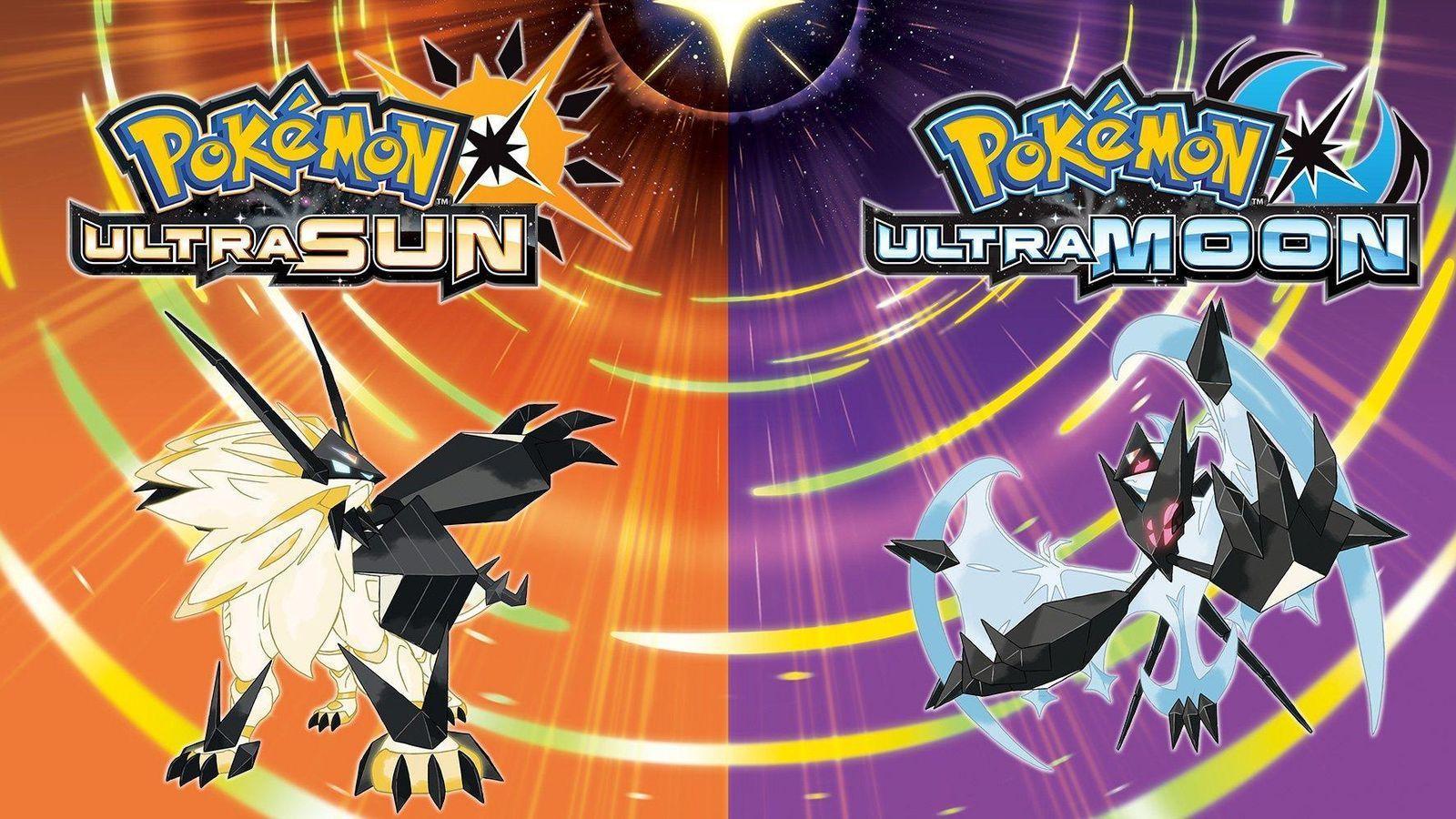 We all love Pokemon. It’s manga, anime, games and movies that are always unforgettable in our hearts. In Pokemon games, sometimes it is a bit difficult to experience everything and that is why we are going to talk about some Cheat codes for Pokemon Ultra Sun.

How to unlock Episode RR?

Players can unlock Episode RR by defeating the Elite Four and completing the Ultra Beast side quest. 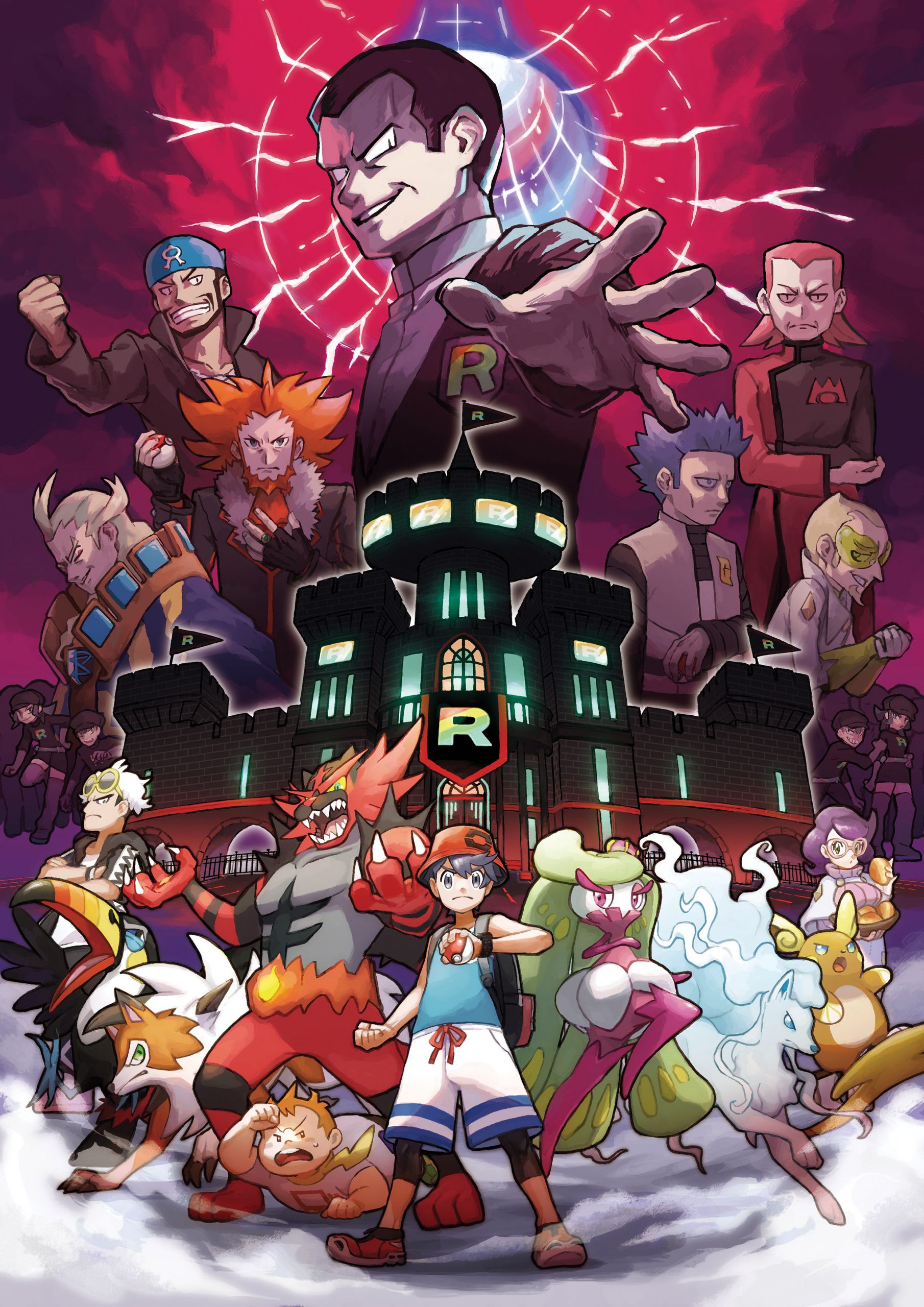 In this episode, we can see how Team Rainbow Rocket has taken over both the Festival Plaza and Aether Foundation. We also see that they are now being led by all of the major villains from the previous games in the series.

How to get Dubious Disc?

The speciality of Dubious Disc is that it allows the player to obtain Porygon-Z. The first player needs to defeat Rainbow Rocket then return to Aether Paradise and talk to Faba. This talk with him leads to a battle with him. After defeating him, players get the Dubious Disc.

How to get the KeyStone?

Key stone gives the players initial access to the Mega Evolutions from Pokemon X and Y. First players need to defeat the Elite Four and complete the Ultra Beast side quest. 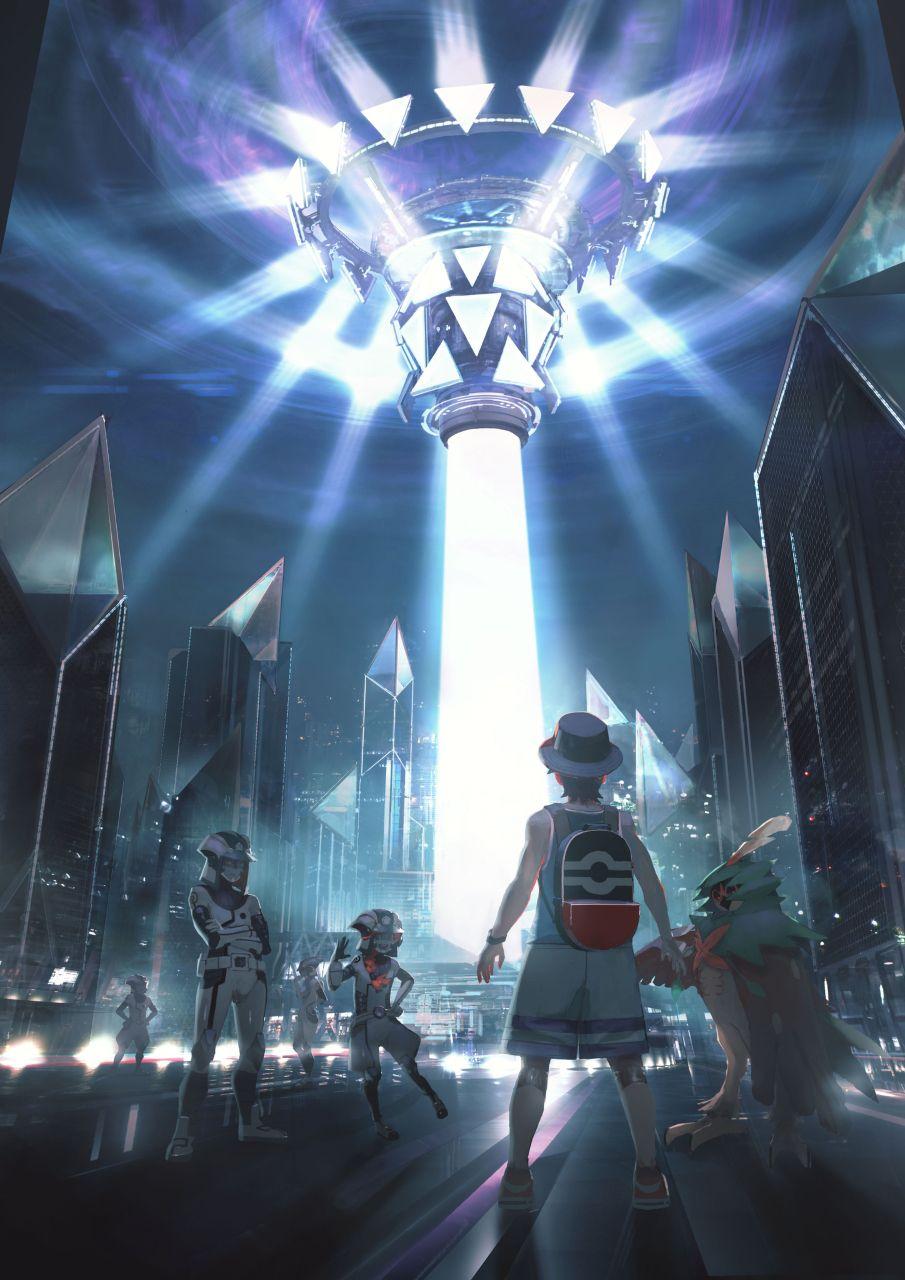 Then they are supposed to go to Poni Meadow. On their way, players will face Sina and Dexio. After winning a battle against Dexio players gets Key Stone.

How to get Lucky Egg?

The feature of Lucky Egg is that it allows players to gain XP at almost twice the normal rate. 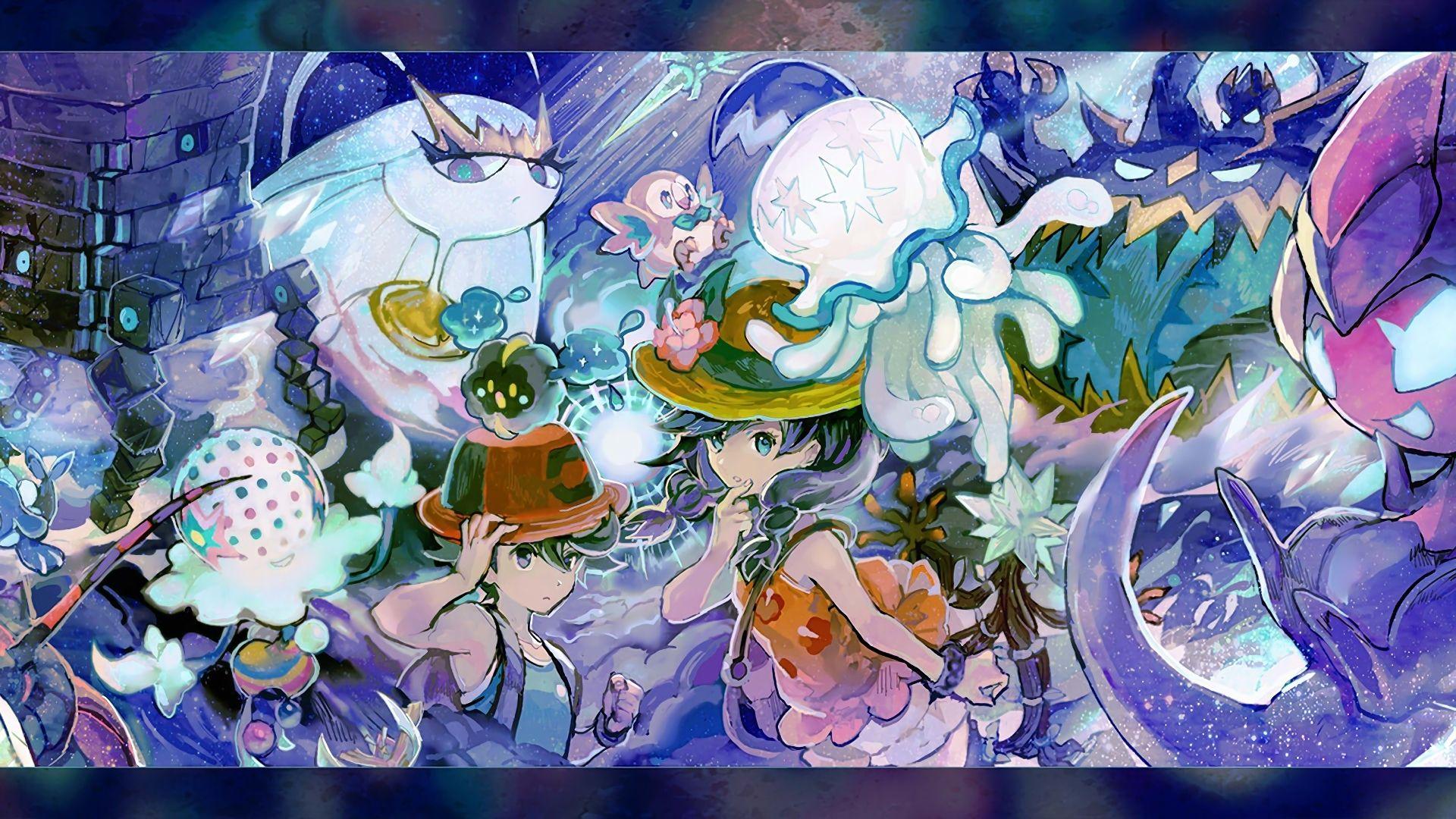 First players need to defeat the Elite Four by which they can travel to the Trainers’ School on Route 1. Now, players can access the previously blocked door on the top floor which leads to battle the school’s principal. After winning against her players get Lucky Egg.

How to get Oval Charm? 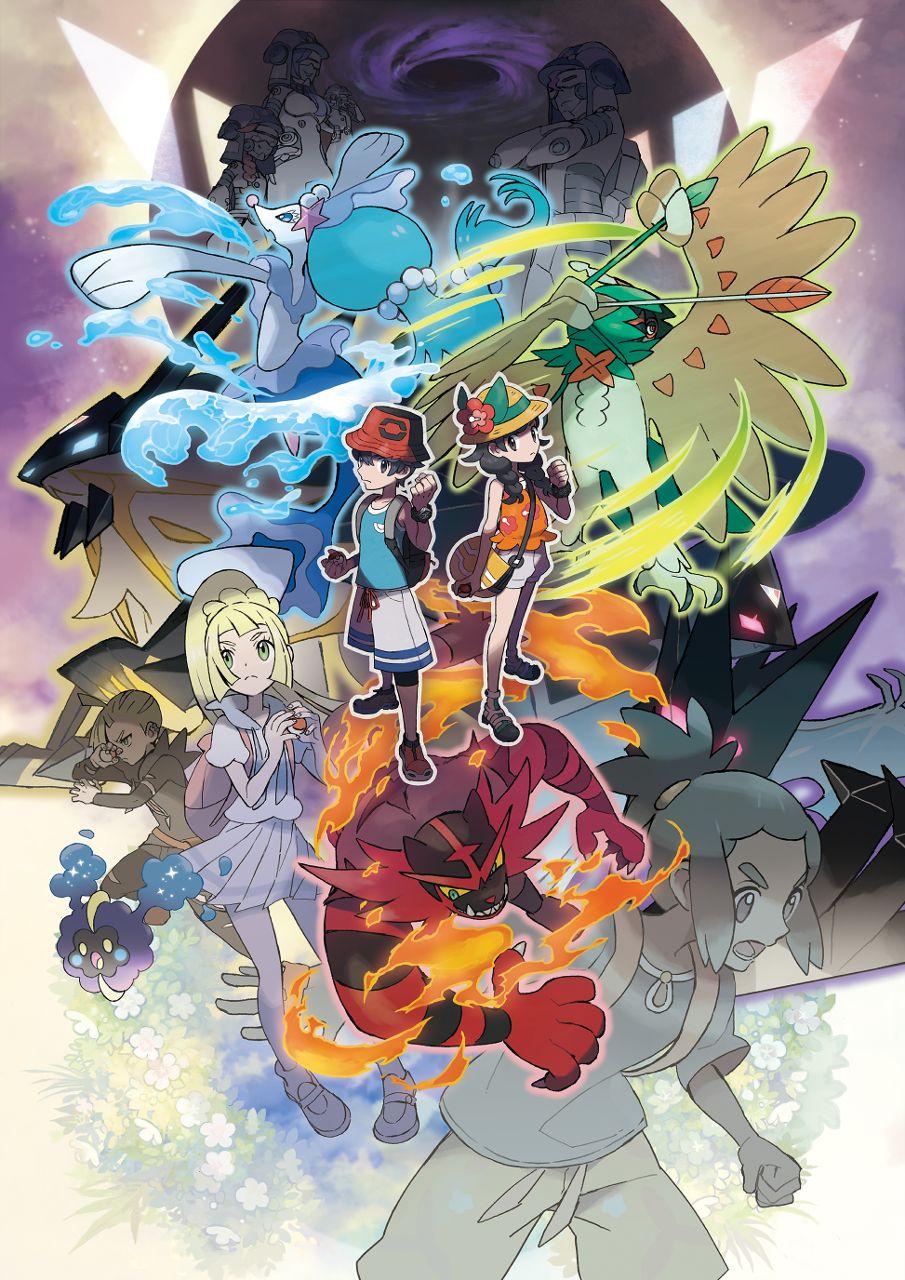 The speciality of the Oval charm is that it will increase the chances of eggs being found at the Nursery. First players need to defeat Elite Four by which they can travel to the Game Freak office in Heahea City. After that talk to Game Freak Morimoto. This leads to a challenging double battle with Game Freak Iwao and Morimoto. After defeating them players can access the Oval charm.