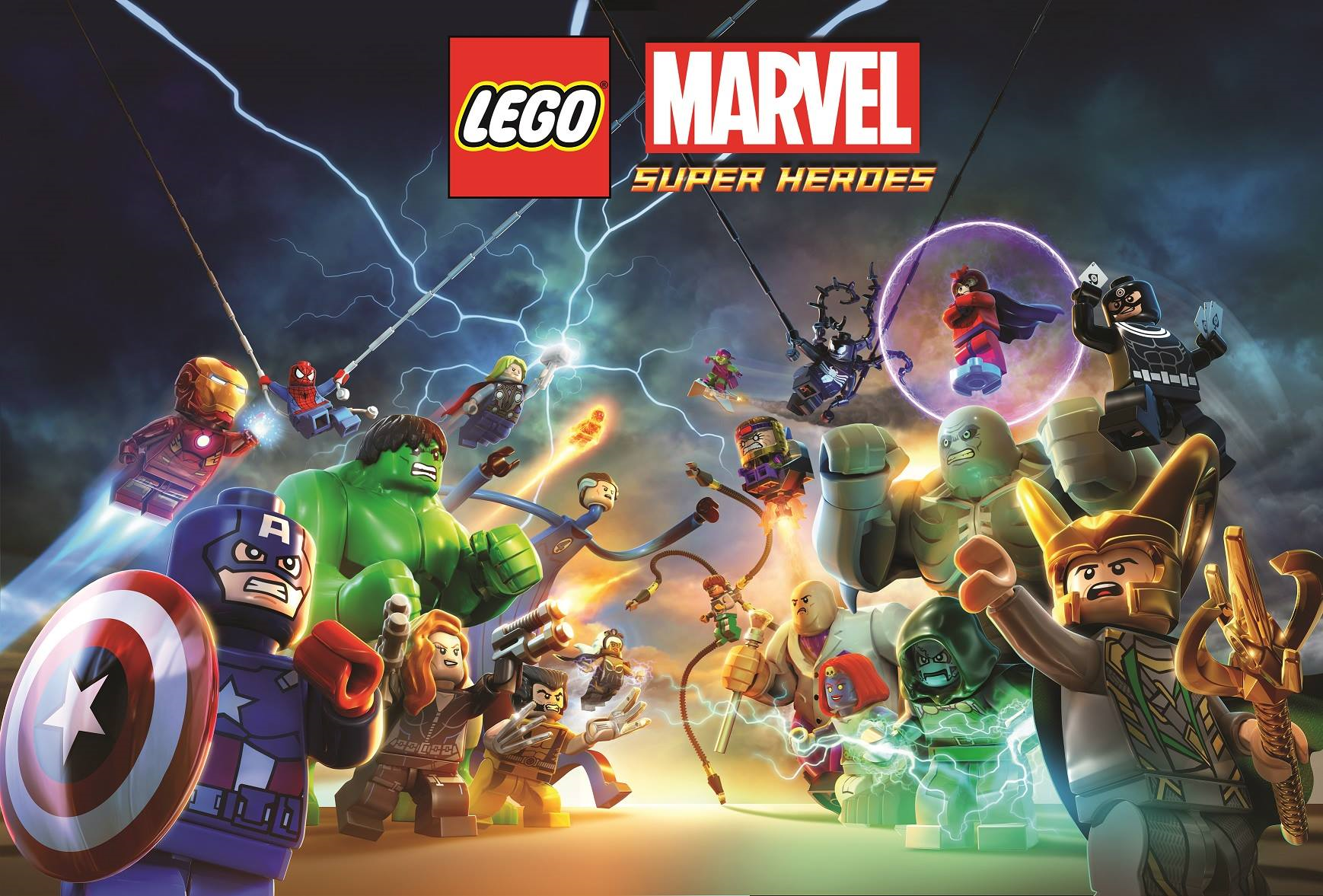 Traveller’s Tales and Warner Bros. Interactive Entertainment came up with new marvel themed Lego action adventure video game in 2016. The game is available for playing on PlayStation 4, PlayStation 3, PlayStation Vita, Nintendo 3DS, Wii U, Xbox One, Xbox 360, Macintosh, and Microsoft Windows. This is the second series after Lego Marvel Super Heroes. We have come up with a list of cheat codes to help you escalate the playing experience. The gameplay is similar to earlier Lego franchise games with the prime focus on solving puzzles mixed with action. The players have to solve puzzles in order to progress forward to different levels. The game is based in New York City where the players are free to roam in different parts. These games also features side quests, bonus levels to win the game.

The game is meant as a celebration for all the marvel movies, comic books and cartoons. The game consists of 200 playable characters which are mainly based on the Marvel universe. In addition to these characters you can also see additional characters like Kamala Khan as Ms. Marvel, Sam Wilson’s Captain America appearance, America Chavez, Jane Foster’s Thor form, Wiccan, and Speed. The game received a mixture of responses from critics. It was observed that the game had some technical glitches and unclear objective for the characters. While many people criticized it for not giving justice to the Marvel movies, many liked it for the fact that it summarized the whole movies. How to enter cheat codes?