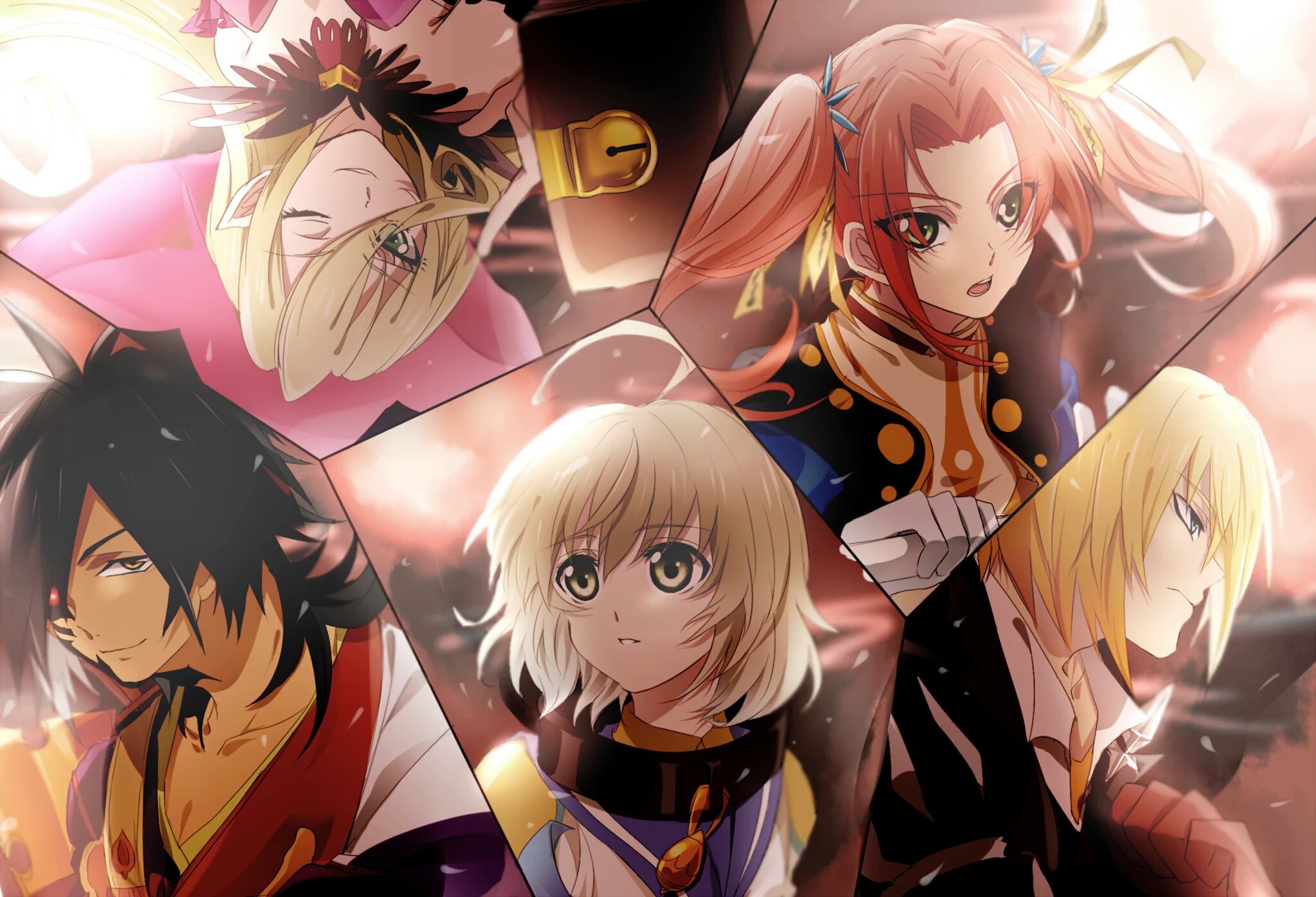 It feels so well able to live as a fictional character in the world of a fictional character. Role-playing games are known for it. It’s going to be awesome if we can do it with some of our friends and that’s why we are here to tell you some of the best multiplayer RPG games. 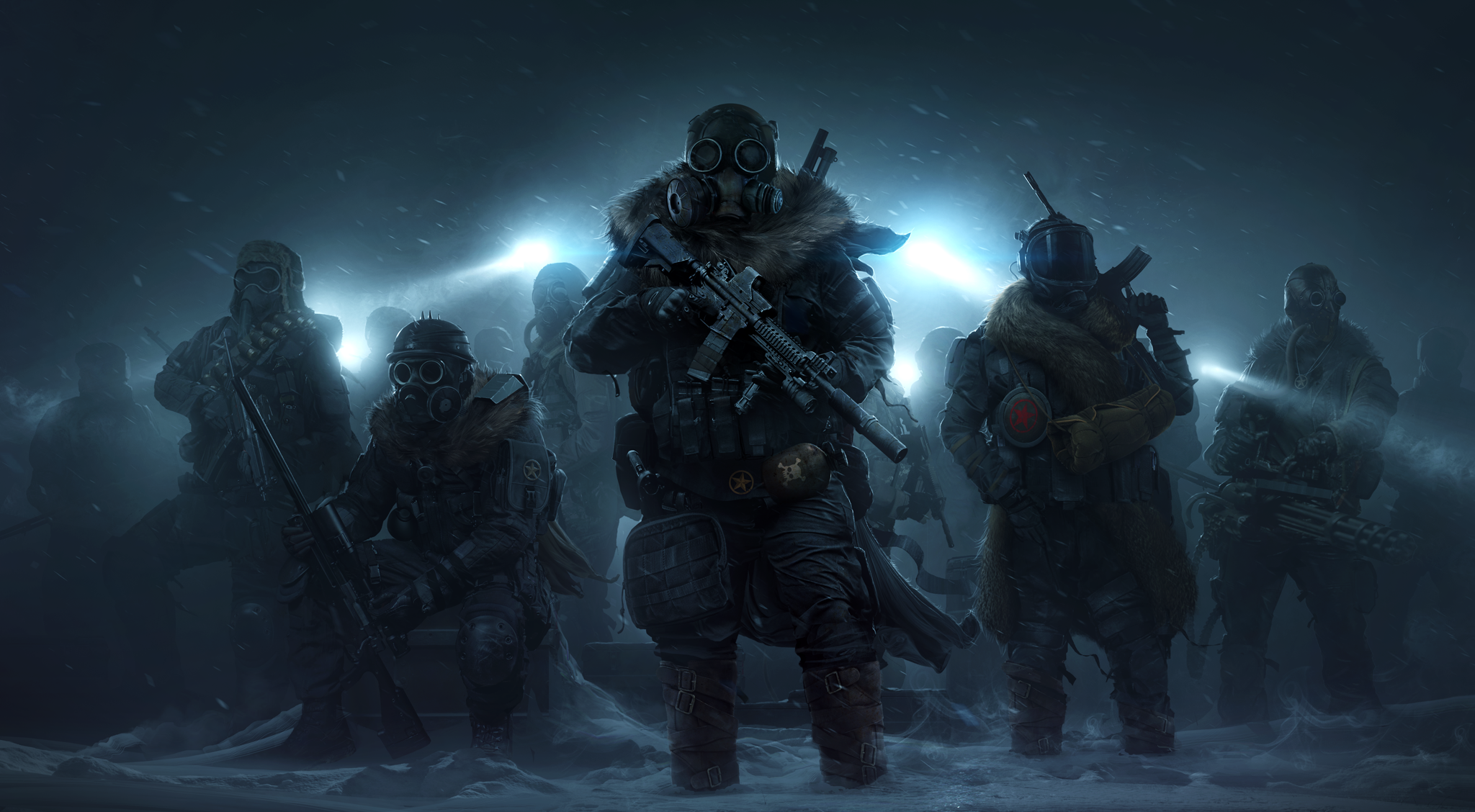 Wasteland 3 is going to be a good choice when you want great, features some wonderful characters in addition to the choices that feel both meaningful and impact. 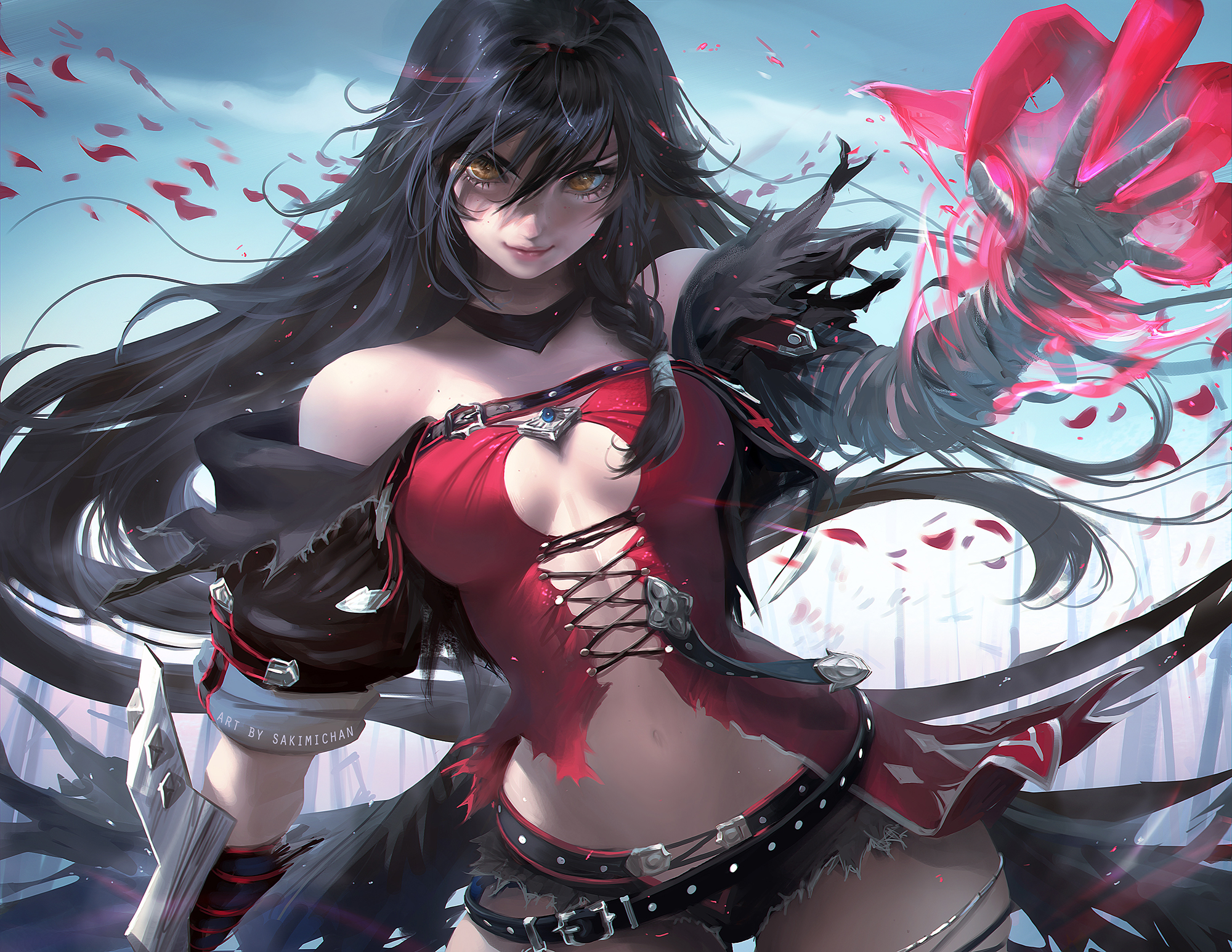 Tales of Berseria is considered as rarest for Role-playing game as the way they are structured in their combat and exploration mechanics.

Up to four players are allowed to play this game with each one assuming control of a different party member. Having additional players help you to enjoy exploration during story-heavy sections of the game. 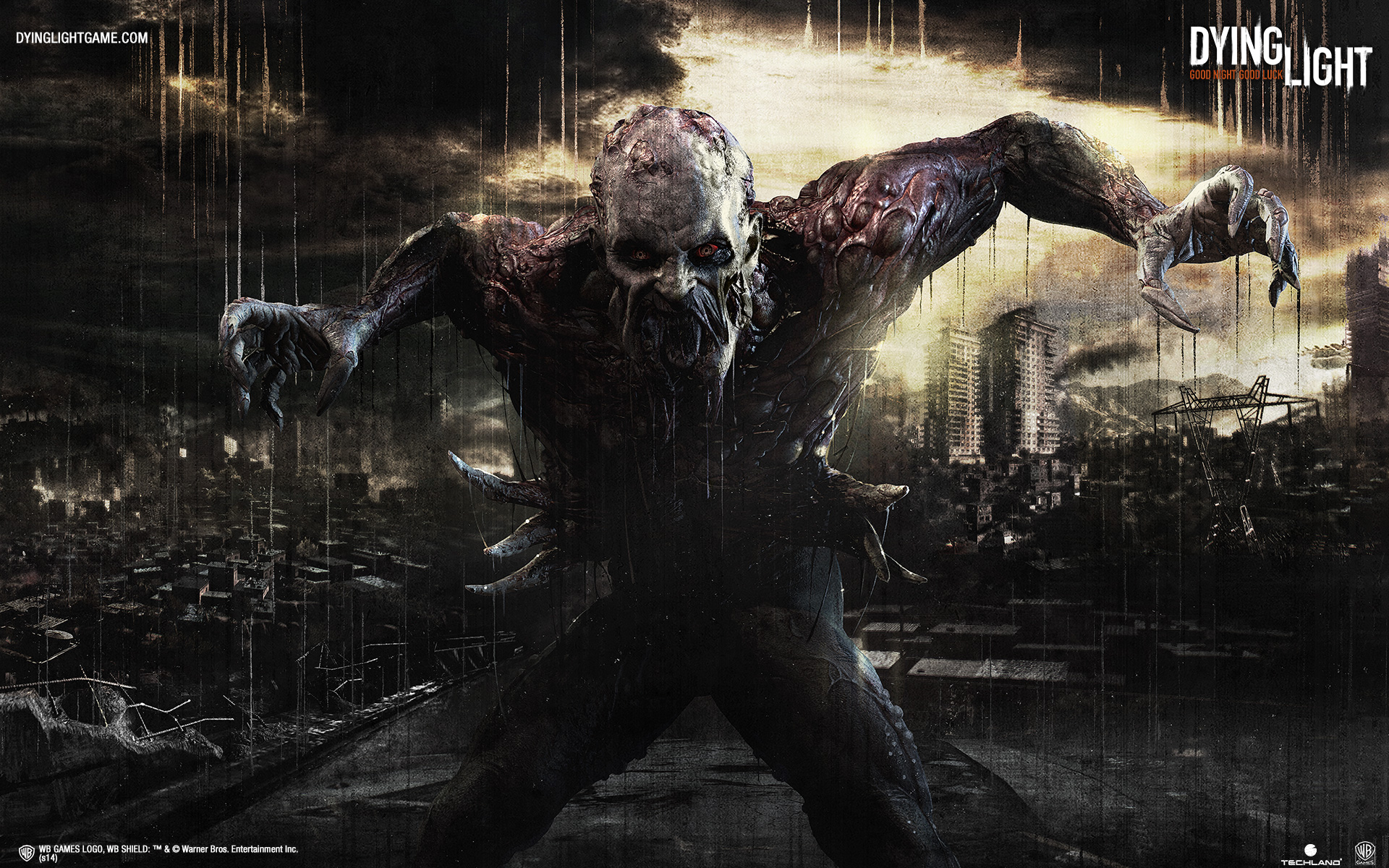 Dying Light is one of the best zombie genre multiplayer role-playing game. Its speciality is that it has multiple skill trees, adaptive difficulty and allows for up to four players. The best thing players get in this game is the freedom of exploration and dealing with the infected. 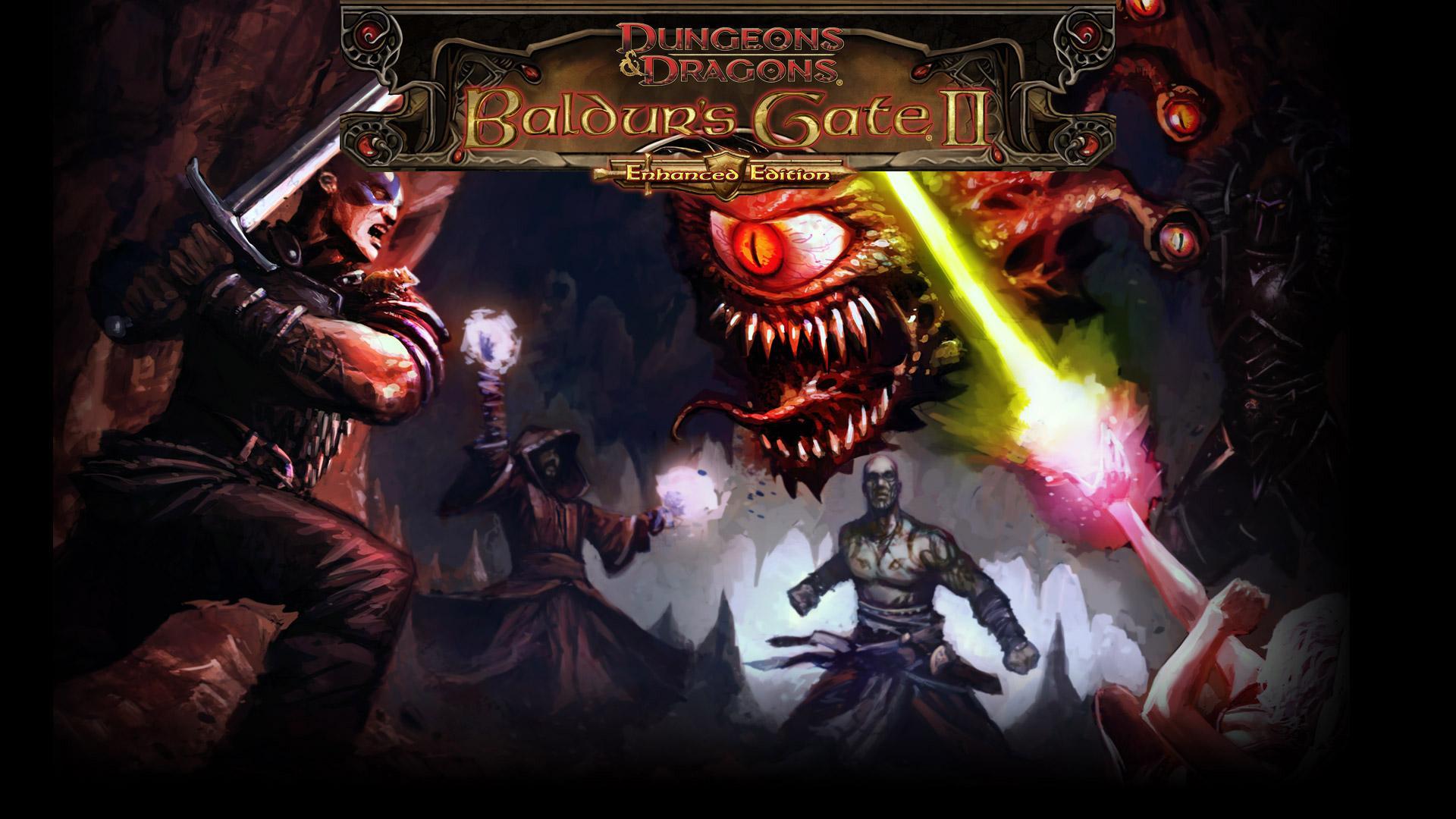 This latest game has won the hearts of players who love multiplayer role-playing even it has limited and poorly implemented online functionality.  The player can team up to Six players but only one of them is considered as the main character or protagonist. The best thing is that players can discover and explore the Forgotten Realms together.