Heroku Acquisition details!! Everything You Need To Know

The acquisition of Heroku, a cloud platform as a service (PAAS) was announced by Salesforce.com in 2010 for approximately $212 million in cash. The startup founded in 2007, which was initially provided with seed funding through Y Combinator a year later had raised only around $13 Million in funding. 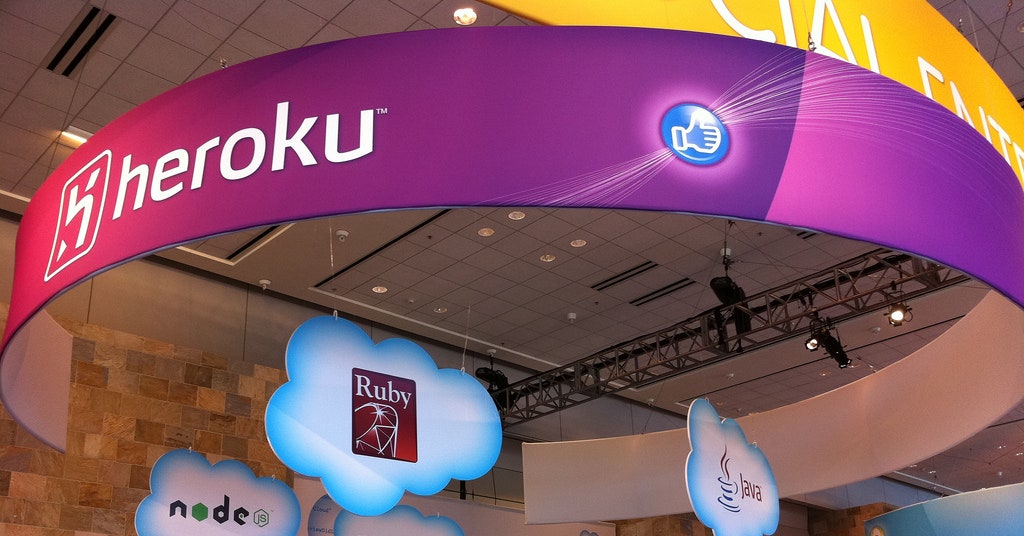 The application developers were the target consumers when Heroku was founded. The goal of the developers was to make the deployment and management of next-generation cloud apps as easy and convenient as developing them was. The application was built to take advantage of the Ruby language, which has gained quite a lot of popularity among programming languages for writing so-called “Cloud 2” applications that can help deliver real time access to information across mobile devices. More than 110,000 apps written by Ruby developers are powered by Heroku today.

The platform is a service, there are no virtual machines to manage, no software to install, and no hardware to manage and tune. Developers can focus on their code and leave the deployment, scaling and quality of service for Heroku to take care of.  Salesforce.com officials believe that this focus on the developer experience is the reason behind the rapid growth and passionate fanbase.

Details about the Heroku Acquisition

The chairman and CEO of Salesforce.com, Marc Benioff said in a statement that their platform can become the cornerstone of next generation cloud computing after this acquisition. “Heroku is the leading Ruby application platform and Ruby is the language of the future, driving the next generation of cloud applications that are real-time, social and mobile” he stated.

With the acquisition, Salesforce.com expects to attract and serve a critical mass of developers and ISVs wanting an open, scalable and trusted Cloud 2 platform and provide an open and portable programming environment that does not require customers to take on the expense or maintenance headaches that come with buying and deploying hardware and software.

Industry analysts and observers consider the Heroku move to be big and suggest that competitors like Microsoft take it as a wake up call because Heroku provides on-demand infrastructure provisioning and a great set of developer tools all on the Salesforce platform which is extremely useful for business application developers and something that Microsoft doesn’t have.