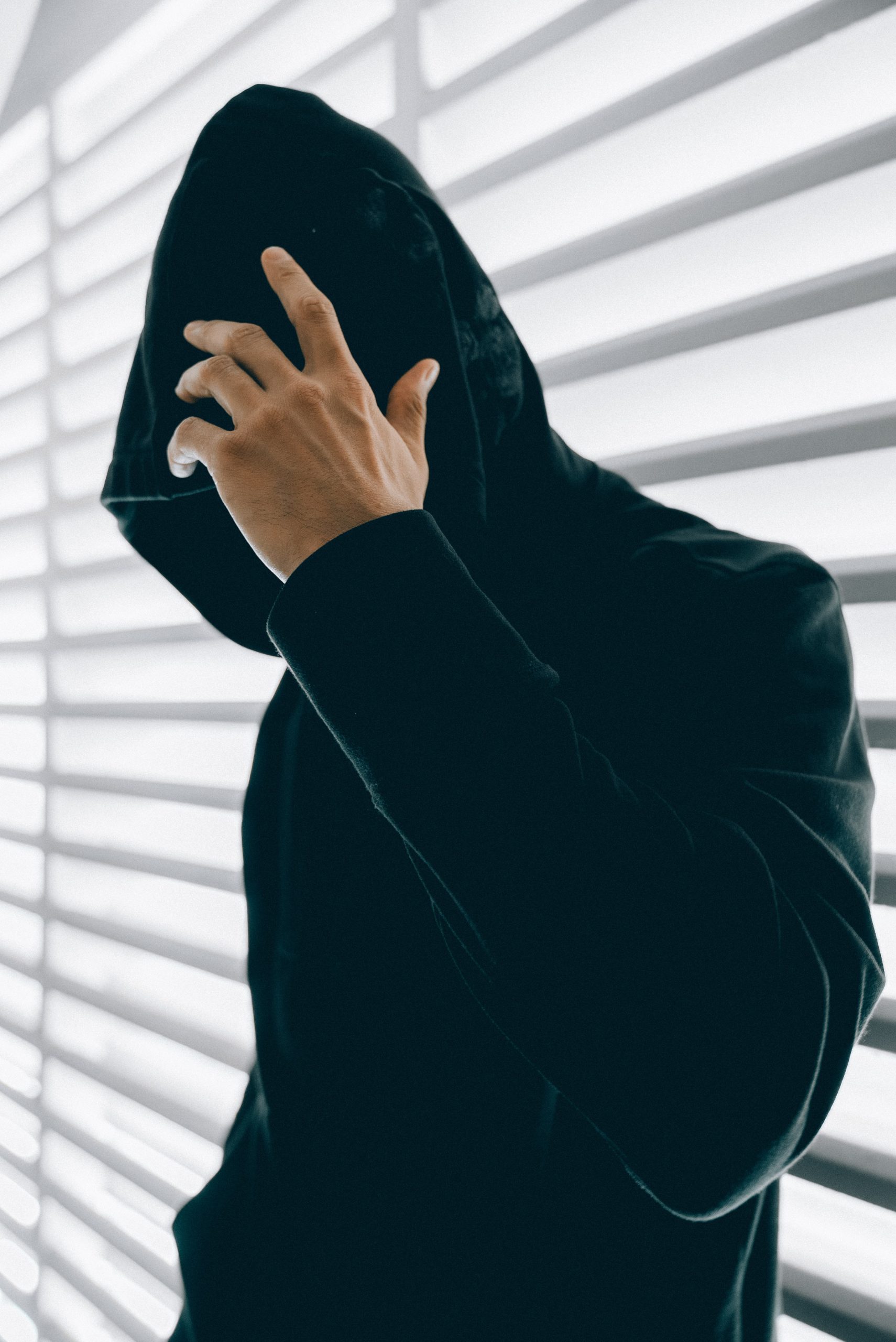 The Internet has a long of advantages. But there are times we hate the internet when our privacy is invaded. There we are going to talk about one of the hacks that happen in 2017 which affected 1.7 million email users and that is the Imgur hack. When we talk about creating funny memes we remember Imgur. It’s a well know side for image hosting and a brilliant sharing side. Many people using it because it’s easy to work and it’s flexible. Users can also get animated Gif files too.

Most of its images are online but they are deleted when no one accessed them at once during six months periods.

Things you can do are

An interesting fact about it that even though it is written as Imgur but it is pronounced as Imager which only makes sense when we realized that it is an image upload, sharing, and hosting site.

What is an Imgur hack and how it is affected?

In 2014, we came to know that many hackers have to hack its system and it is reported that around 1.7 million email Ids and passwords have severely affected. For your basic information, Imgur has stated that it never asked users for their real name, address, phone number or any PII (personally-identifying Information).

These hackers are doing hacking since 2014 but it came to light on 23 November 2017. The main reason it came to light was when Troy Hunt who is a security researcher get a stolen data due to running the haveibeenpwned data breach notification service. Imgur doesn’t know how it happened. But they guessed that it was due to using an older hashing algorithm (SHA-256) for encrypting passwords in its database in 2014. By brute force attack, hackers can easily decrypt the stolen credentials. From the day of 24 November 2017 itself Imgur started the awareness regarded to this hackers to users and forcing them to change passwords.

Hacking is happening a lot. It’s better to aware of it and it’s essential for your Internet privacy.