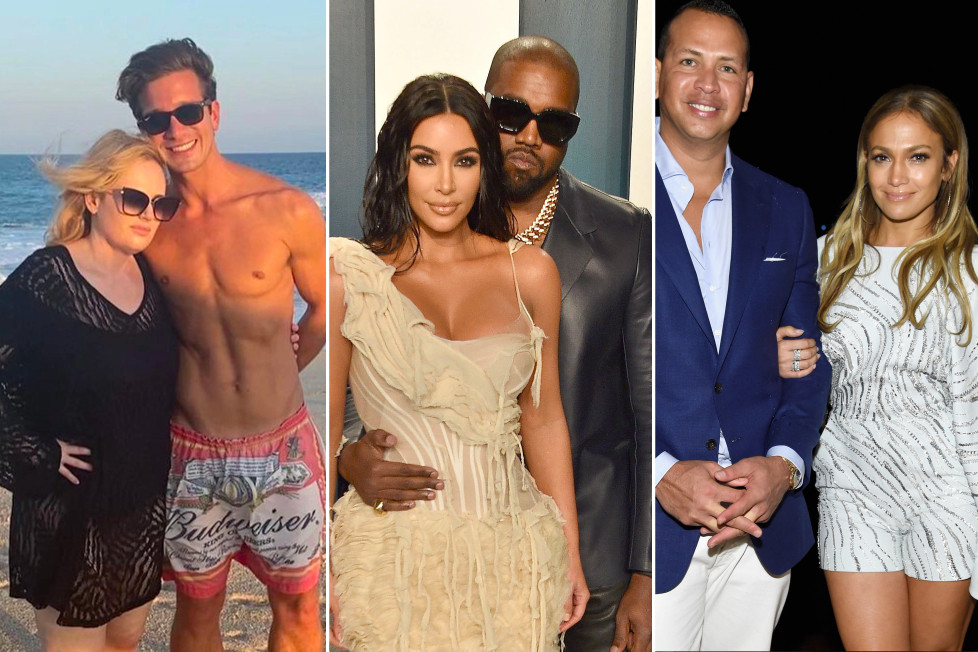 ‘Breakup’ a word that is difficult to consume when you are in a relationship. This can be the worst nightmare for any of the two individuals involved in a relationship. There can be many reasons for breakups like mutual decision, cheating on a partner, for personal growth or any other. Breakups can lead you to some of the most devastated states in life or can help you pick yourself to the greatest of achievements.

From Bill Gates to Vanessa Hudgens, we have come up with a list of all the recent 2021 breakups!

What Is A Breakup?

A breakup is the termination of intimate relationship between two individuals. A breakup in a married couple is known as a separation or a divorce. The stages leading to a breakup are dissatisfaction, exposure to the problems, negotiation, resolution and hence termination of the bond. There can be a multiple reasons involved like unequal involvement, thought difference, criticism or suspicion resulting in a breakup.