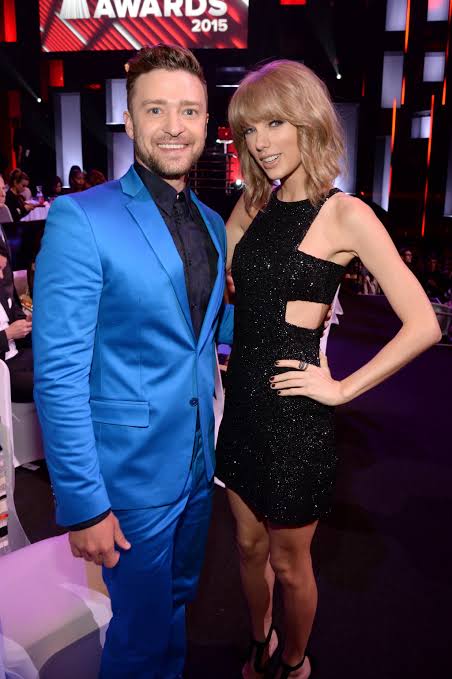 Justin Timberlake is an American songwriter, record producer, singer and actor. He worked in numerous TV shows as child artist. He worked as one of the two lead vocalist of NSYNC, a boy band.

NSYNC, a boy band, was formed in 1995. And in the year 1996, he rose as youngest member and one of the two lead vocalist the boy band NSYNC, and it soon became best selling boyband. In 1998, the band gained it’s popularity. He started working as actors with a 2004 film, Edison Force. He appeared in many films. He became famous in this field too. Justin Timberlake and Taylor Swift possibly met for the first time in 2008 at The Ellen Show, when Ellen DeGeneres invited Timberlake as the special guest in her show where Taylor Swift was already present to promote her sophomore album. Taylor gave the cutest reaction to Timberlake. Some members considered Taylor as the biggest fangirl of Timberlake. And Taylor is also the secret admirer of Justin Timberlake. Justin also present an award to Taylor at iHeart. Taylor and Justin Sang Together

After parading out of her never ending stream of her own 1989 Los Angeles performance, Taylor Swift let Selena Gomez and Justin Timberlake perform along with her. It was for the first time that Timberlake and swift sang together on the big platform. They perform Justin’s 2013 song Mirror. Taylor Swift is an American songwriter and singer. She is also an instrumentalist. She player instrument hike singing in an award show. Most of her lyrics were inspired from the daily life. She won numerous awards in her whole career. Her voice got praised by many. She has a huge fanbase.