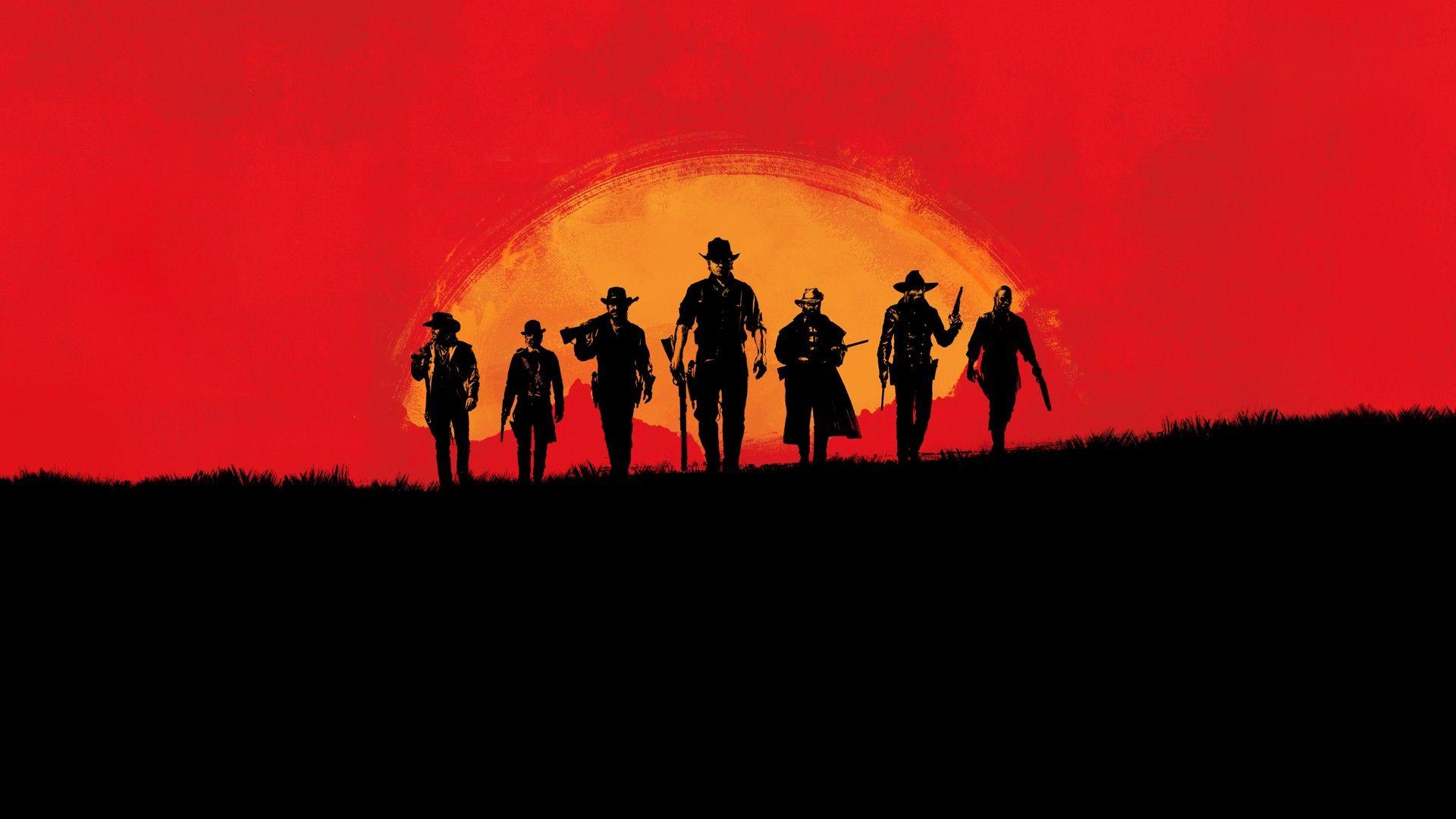 Red Death Redemption is a great action-adventure game. It has good graphics also. It had got awards for Game of the Year. Here we are going to tell you which place in the real world this game takes place.

Where does this game take place?

This game mainly takes place in the Western United States and Northern Mexico. You can fell historical American landmarks and Classic Western Films. The States described here are New Austin and West Elizabeth which were inspired by the Westen United States and Northern Mexico.

Why they have chosen the Western Unites States and Northern Mexico for fictional? This location is chosen to fell the 19th century in American West. You can also feel the American Pop Culture. This shows the wildlife of the Westen for exploring. For those nostalgic feelings of the 19th century, it is the best location.

It plays real respect to the Western United States and Mexico by showing more obvious references.

States you can see which

You have to do various activities for survival in this game. You need a really good place for gaming.

For actives like Hunting, you need places like Northern Mexico. Hunting is real good as you get the meat and after cooking the meat you can use it whenever their health depleting.

The map also becomes huge for more exciting tasks and activities for players. The great landscapes, cool cities, and ice-capped mountains give great visual for our eyes.

Having these great places for players who can react to the latest events in the open world. Overall this was a great decision to select the Western  United States and Northern Mexico. It also was the right place according to the storyline of this game. Great story in the perfect place is what we were carving and we got it. Thanks to Red Death Redemption. This game is really good to play and you should check this out. 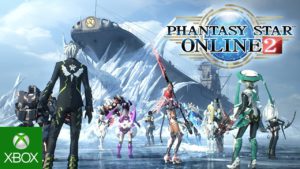