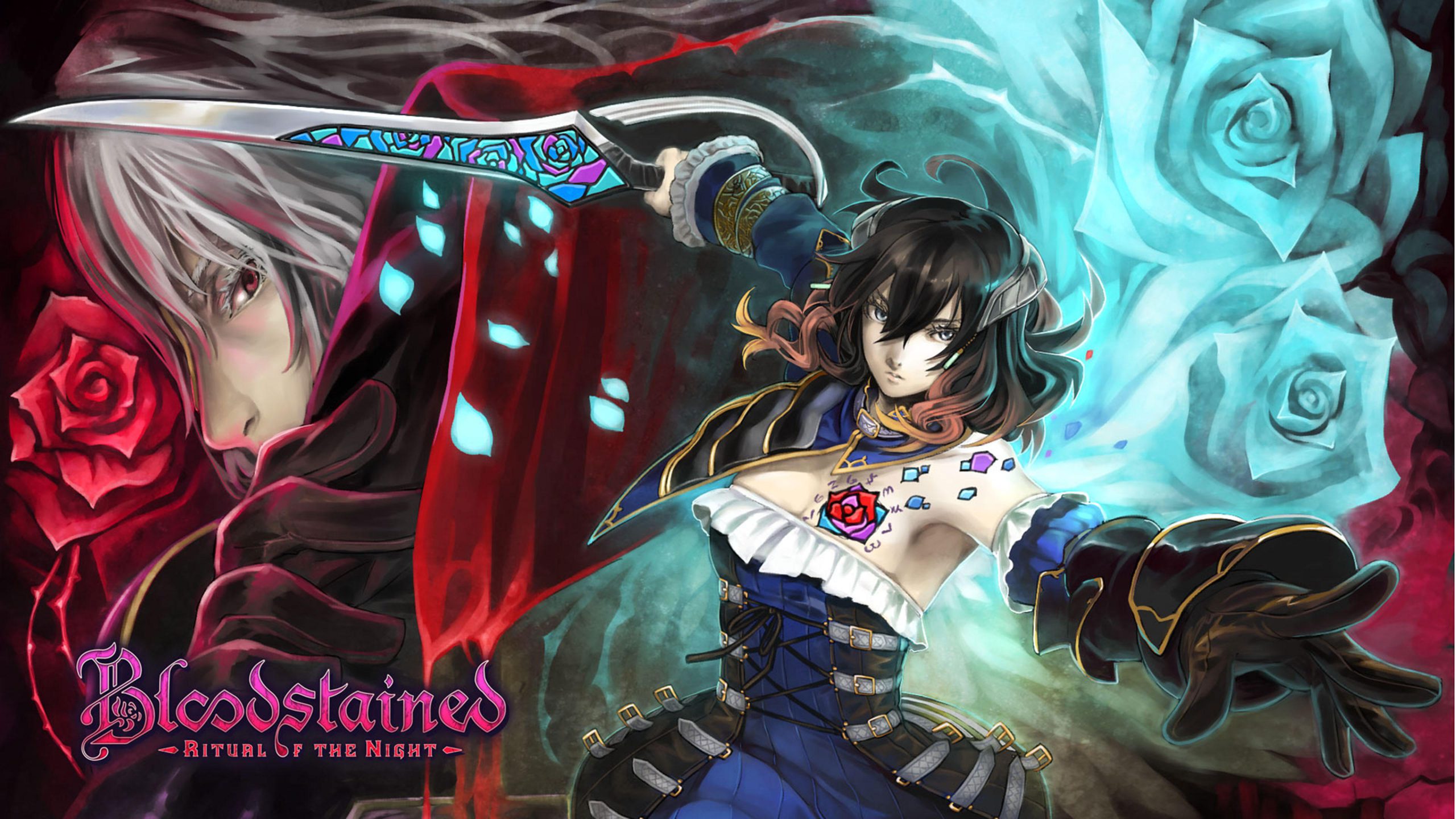 Bloodstained: Ritual of the night is a popular action-adventure video game. This game has an insanely good storyline which takes place in the 18th century during the Industrial Revolution.

If you are too fan of this game and you too encourage Igarashi ( writer of this game) then stay tuned. There we are going to tell you what to do after winning the fight against the Twin Dragon Boss. You will nearly complete the 30 % map area of this game after winning against Two Dragon Boss. It is a really strong opponent to fight against still now so you have already well prepared for the fight. But what to do after it?

What to do and where to go after fighting with Two Dragon Boss?

You can now travel to the church and speak to Dominique with the Silver Bromide in tow. Dominique is the lady who sells things and you can find her in the room across the Church’s safe point. Give her the Silver Bromide that you got and she will take a picture of yours.

The person who needed your photo is right next to the Livre Ex Machina Fast room. Do you know who it is? It is a vampire whose name is Orlok Drancule or OD for short. You can get stat-boosting books from him. If you keep talking you will ask him about the train in the basement under the Tower of Twin Dragons. It’s the place where you need to go first.

But OD will tell you that you need some Credentials to get through the barrier which he will make just for you. He can make Credentials by turning the photograph for which you need to give him photographs.

Now go towards the Train Station. And your Credentials can open the barrier where it becomes way too harder than fighting with Twin Dragon. Don’t underestimate this game quickly after just winning Twin dragon. It is just the beginning of Bloodstained and many adventures are waiting for you.

It is really difficult to play but at the same time, it is worth it. The storyline keeps you engaging in the game.