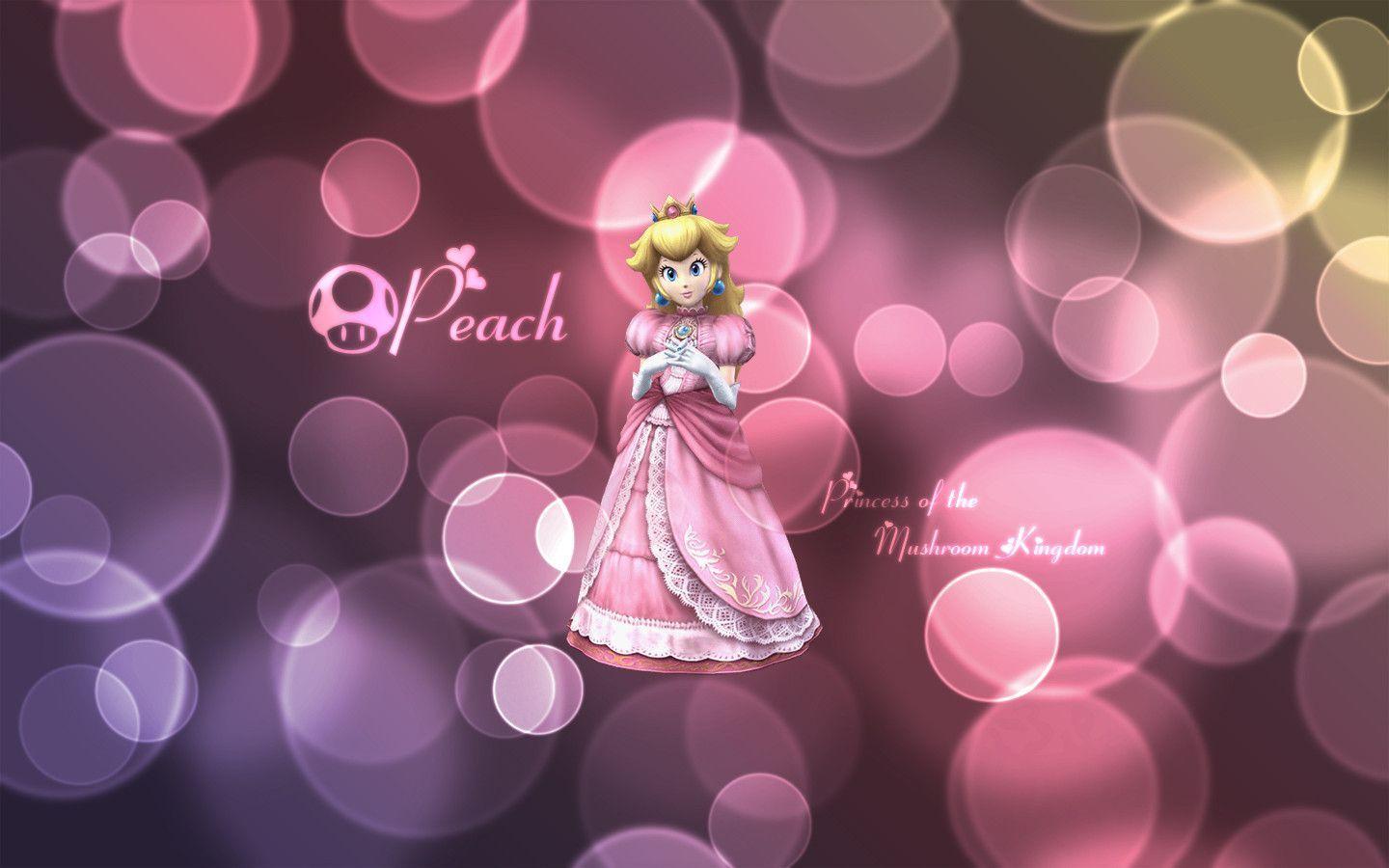 Paper Mario: The Origami King was released on 17th July 2020 in Japan on the Nintendo Switch platform. It belongs to one of few good things that happened in 2020 and that’s why it was nominated for Best Family Game of 2020.

Here we are going to tell you about one of the Important NPC (Non-playing Character) that is Princess Peach.

Princess Peach is one of the most repeating characters of the Mario series. So, she has her importance in this game. She is currently the ruler of the Mushroom Kingdom. She is really good friends with Mario and Luigi. But you can see a romantic bond between Mario and her that shows that they are more than friends. It looks like an old Bollywood movie where they say “Ek ladka or ladki Kabhi dost nhi hote”.

She lives in her castle just near the north of Toad Town.

What is her role in Paper Mario?

In this game, you can see she is origami characters who is captured and controlled by King Olly. She asks Mario for help if he can cease himself. But then Mario says that it does not matter as his answers are paper thin. Her impression and Personality

She is an ideal princess. Despite any situation, she maintains her poise and grace. She is really beautiful and many of us have a crush. She always puts other needs first which shows how kind and sweet she is.  She is cool in any situation very rarely she lose her control over herself.

She has blonde hair. She has a smiling face every time and you find rarely herself without a smile on her face. She wears her trademark pink dress with white elbow-length gloves and crown that is perfect for her royal look. She has a good fashion sense.

She is comfortable with exploring the world with Mario and her friends. Her adventurous nature is seen by her courage and spunk. She is moderately tall with her slender figure. She needs to try modeling, doesn’t she?

She can float in mid-air with the help of her parasol. She can protect herself from mostly all airborne attacks. She lacks the jumping ability. She is beauty with brains.

At last, she is a cute, caring, and cooperative Princess that we all need in our lives. Mushroom Kingdom is blessed of having such a Princess who is ready to give herself to her people. And there is a popular line that she says in Super Paper Mario ” You stay out of it! I am Princess and she has thrown mud at my dignity”