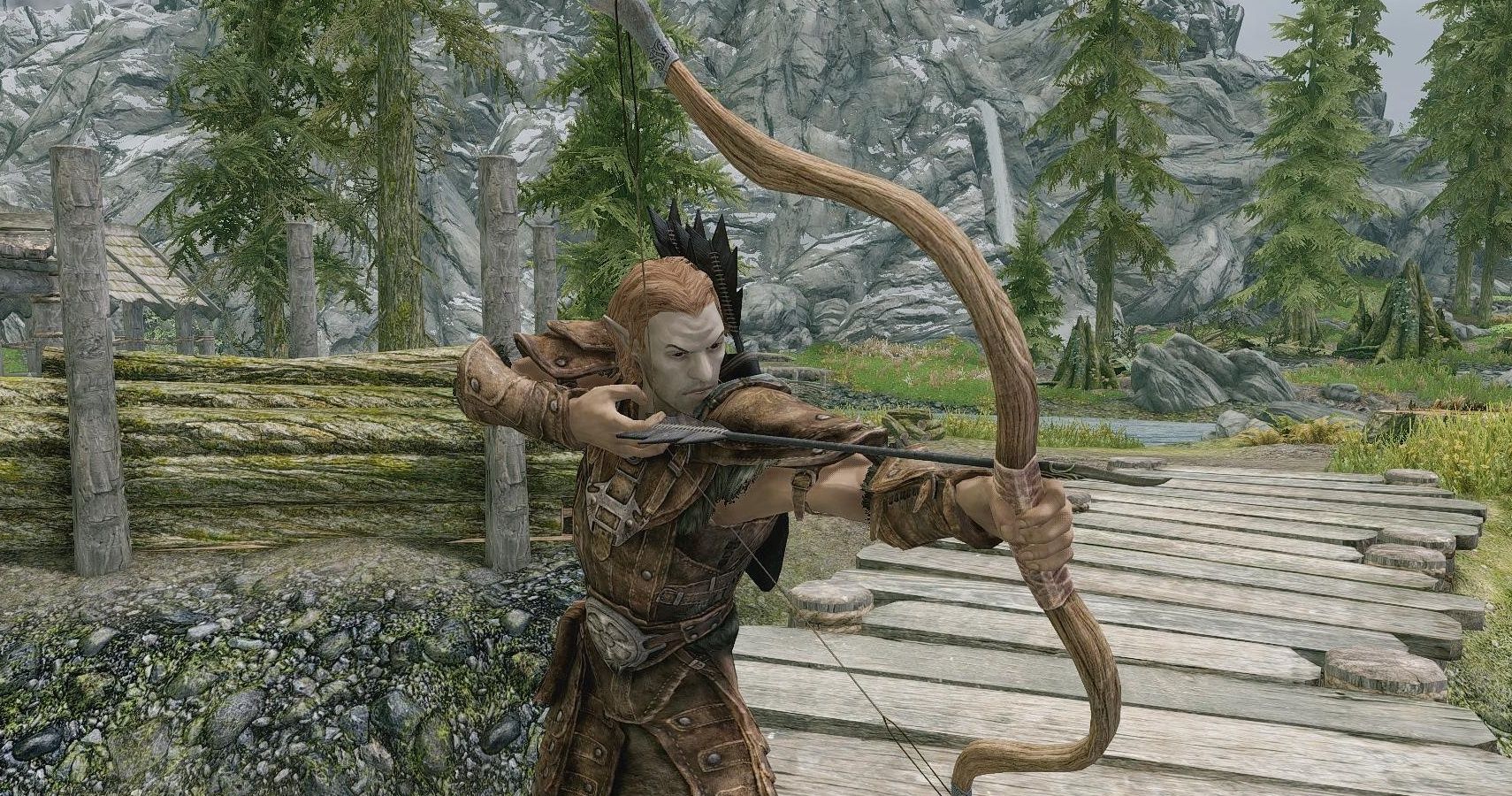 Archers are able to deal with incredible damage without risking a blade in the heart. Here we will have a look into the best archer builds for Skyrim.

Nightingale faction has got a group of elite thieves, who dedicate themselves to Daedra Nocturnal. This build is for those who want stealth to the extreme.

The archer build is awesome due to the improved archer skill, fantastic sneak ability. better speech , boosted lockpicking and much more.

This archer build is awesome, because it take out targets from afar, get through contracts efficiently and easily, become an elite assassin.

The assassins are silent, but deadly. You have to take out your target and disappear into the shadows, before others know what has happened.

Stealth is associated with archery, more than anything else.This build is for those who want to attack their foes with a fatal shot and get away without being suspected. The build is awesome due to the following reasons.

This build stands out because it improves success while hunting animals, it is stealty and unseen, due to agile archers and boost sneak skill. A ranger is a great build to choose, because of their efficiency and determination.

This build is awesome due to stealthy outlaw, versatile character which can be used as thief and assassin, a great character to explore the dark depths of skyrim, exploitation of a variety of skills.

A Rogue is a criminal, who dabbles in darker things and do all illegal things. The Rogue archer communicates with Dark Brotherhood and does all the odd jobs for the Thieves Guild.