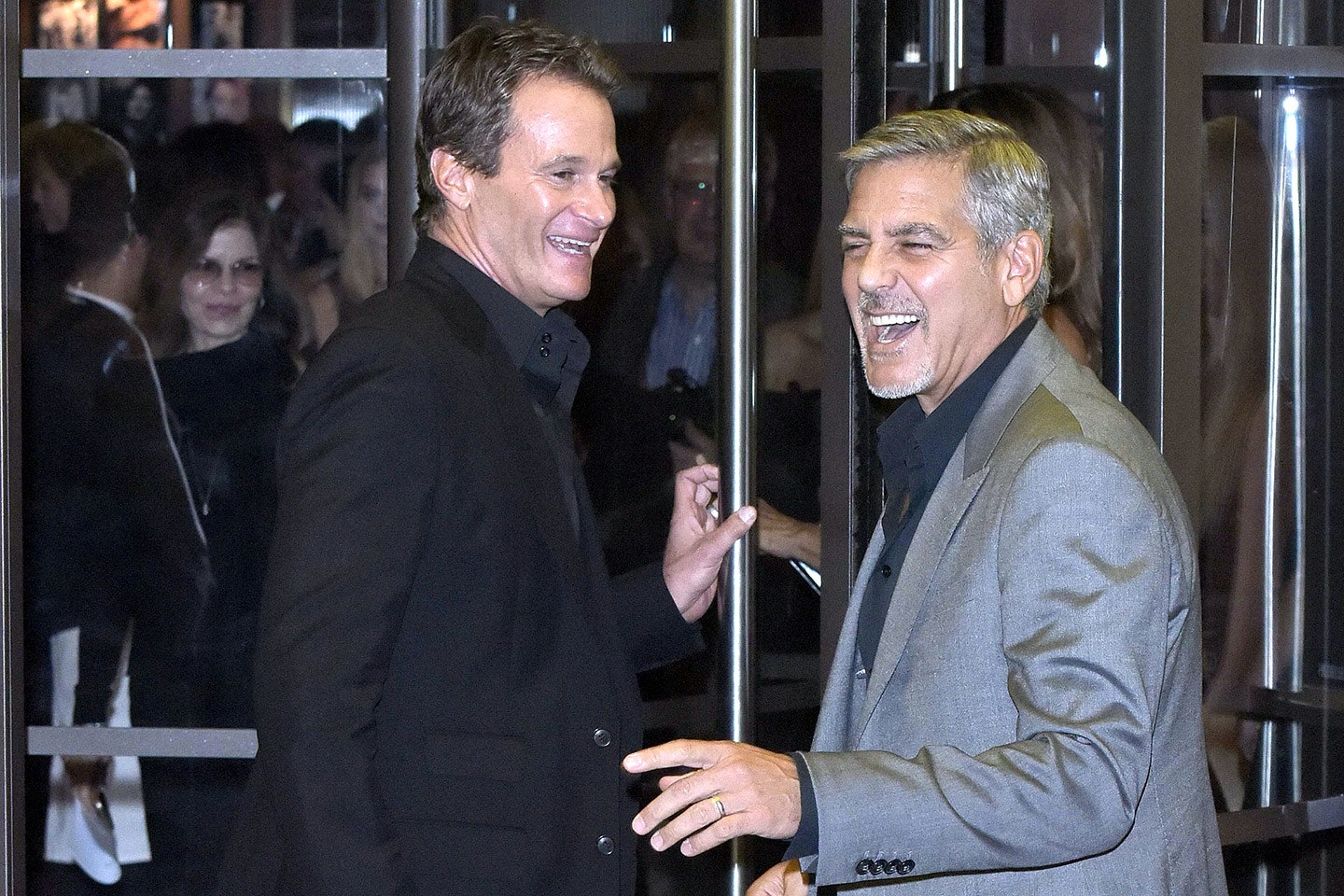 After selling the company that he had founded along with his friend Rende Gerber, George Clooney was declared as the highest paid actor of Hollywood in 2018 by Forbes. Apart from films, philanthropy, politics and everything else that he is known for, one of the lesser know facts about the Actor is how he accidentally founded a billion dollar company with his friend and partner Rende Gerber.

The Birth of Casamigos

Back in 2013, Gerber and Clooney, while on a vacation in Mexico, were talking about how they should make their own tequila after having been to bars, restaurants, taking suggestions from waiters and bartenders and failing to find the perfect tequila for themselves. They wanted something that was smooth and didn’t burn your throat, something that could be consumed neat or on the rocks. This is the infamous story behind the birth of Casamigos. Casamigos was sold to European beverage company Diageo just 4 years later, in 2017 for $1Billion. When interviewed, the founders said that they had created Casamigos Tequila to drink personally and had named if after their hometowns in Mexico but had never expected the company to sell for such a big amount. The duo had to research for about 2 years and go through a lot of samples (about 700) to find the perfect blend for their tequila. Not only was it something that they liked, but it was something that all of their friends loved too. They still taste each batch. And just like that, without realising, they were bringing in a lot of bottles and were asked by their distiller to get licensed. The next step was meeting a distributor in the United States and after sorting that part out, with the help of one of their well- connected friend Meldman, they launched Casamigos.

Despite the ongoing pandemic situation where bars, restaurants, clubs and casinos are closed, their company is thriving and not just surviving and Gerber says that their focus is now on retail, liquor stores, grocery stores and online orders.

“We’re always up for a challenge,  this one was obviously unexpected to the world, but because we can still operate as a small company, we can adapt and move pretty fast. Our philosophy hasn’t really changed [since we launched]. We’re not marketing to stay-at-home, we’re sticking to our plan, making some adjustments, trying to think of what we can do when restaurants, bars and hotels start reopening.” Gerber said during an interview by Haute Living.