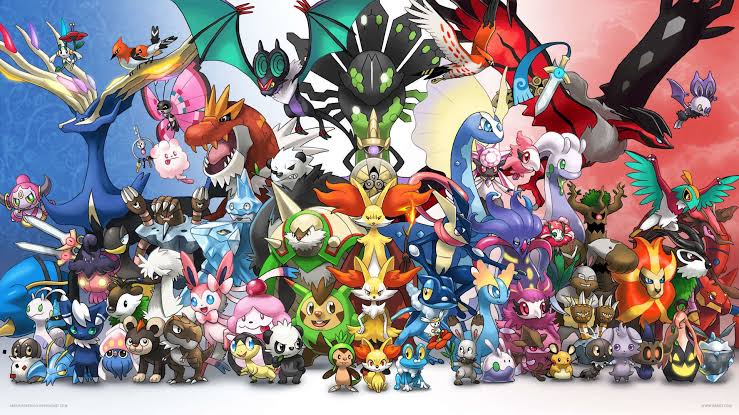 Pokémon series is a series of video games. It was developed by Game Freak and published by Nintendo and The Pokémon Company. It was released first in Japan in 1996. The recent game of this series was released in 2019 for worldwide on the Nintendo Switch.

The Gen 3 legendary Pokémons are famous and recognised in the Pokémon series. The pokémon gen 3 are not equal. They all have different strengths, weakness and powers. They all are strong in their own ways. Some of the Gen 3 Pokémon Legendaries are:

It is one of the most popular gen 3 legendary. It has incredible speed with its attacks and defence stats. It has higher HP than most of the Legendaries. The first legendary titan of hoenn is regirock. It has high and special defence. But also it lacks speed which might cause problem in some cases. Groudon only learns a little physical skills, intead of physical skills it has special abilities. The physical moves of groudon are earthquake, fissure and hammer arm. These all are super strong. Kyogre is most imposing legendary in the list of Pokémon Legendaries. But it is still not the best legendary of all time. It is weak to only grass and electric type moves. It’s stats is above average and it has special attacks included. Regice offers better alternative at the very end. It has four types of weaknesses. But all of them were not that bad. It has high special attack with high and special defence. Speed is not good but it still is considered as better balanced Pokémon for any battle.