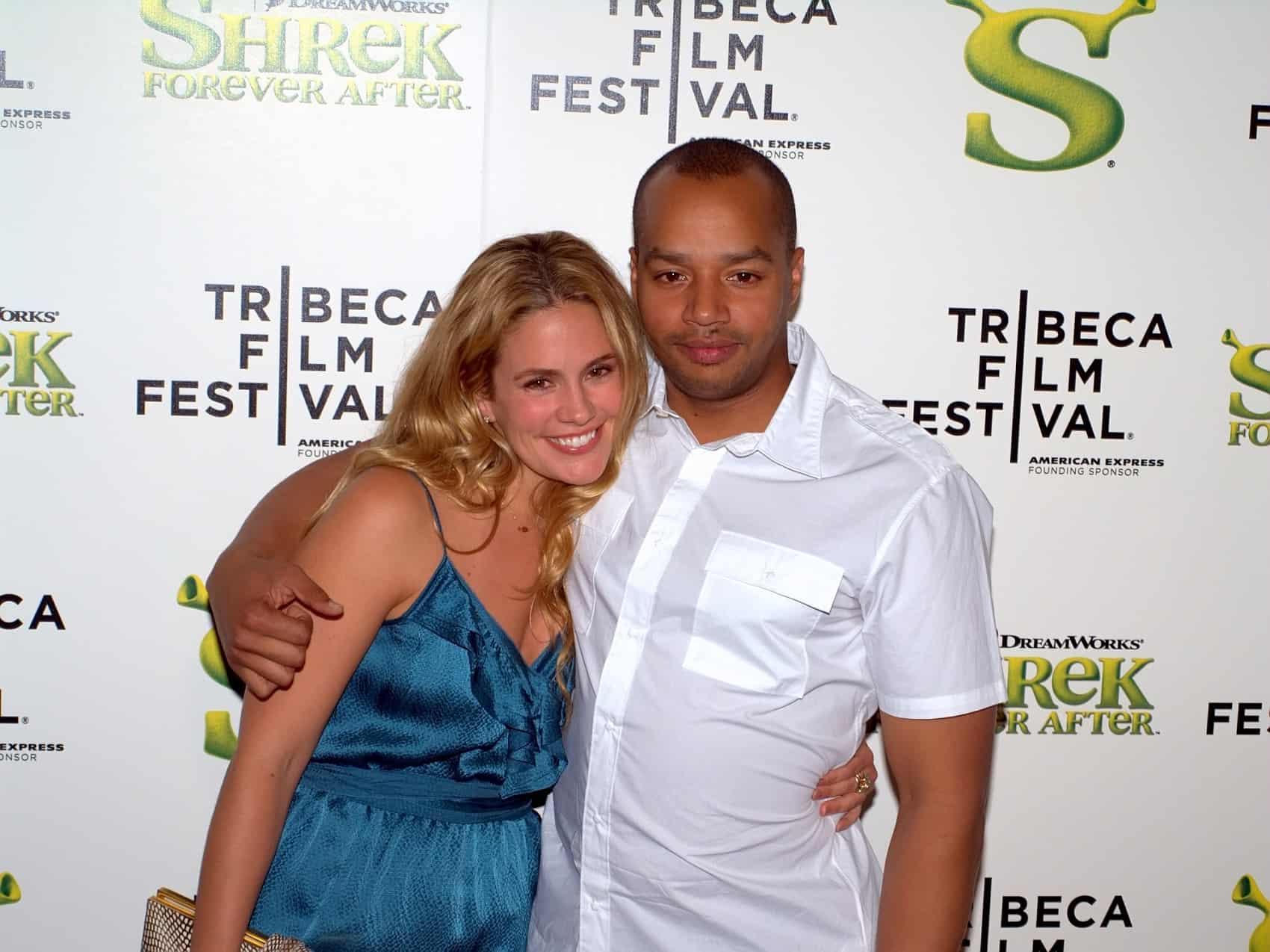 Lisa Askey who was married to Donald Faison, an actor, comedian and voice actor died on March 1st 2017. The couple met each other through Lisa’s time in nursing school. The couple had a married life for a  good four years from 2001-2005 but got divorced. They have three children together Dade Faison, Kobe Faison and Kaya Faison.

All the details about Lisa, Donald, their marriage and Lisa’s death are covered here for you.

Donald Adeosun Faison, born in 1974, is a leading American comedian and actor. He is well known for his role in Scrubs as Dr. Chris Turk and in Clueless as Murray. He is also a voice actor and has done many voice overs. He has also co-starred in movies like Waiting to Exhale, Remember The Titans, Something New and many more. Born in New York city to a talent manage, he got talent from his genes. He has appeared in many commercials and acts including The Sims Medieval, Pitch Perfect and hosted shows like Who Gets the Last Laugh? and the GSN game show Winsanity. He has been nominated for awards like OFTA Television Awards, Teen Choice Awards, BET comedy Awards,  NAACP Image Awards and many more.

He started dating Lisa Askey in 1997 and they married in 2001. However after his divorce in 2005, he married his second wife CaCee Cobb on December 2012 at Zach Braff’s home in a private ceremony. CaCee Cobb and Donald Faison dated each other for six years. Donald Faison has six children: a son with ex-girlfriend Audrey Ince; Dade, Kaya and Kobe with Lisa Askey and a son with CaCee Cob.

Lisa Askey was a nursing student. She met Donald Faison in 1997 and the couple dated for four years after which they got married. She gave birth to three children but the new of her demise left the masses speechless. The reason for her death is still unknown and has been reported as a tragic death.

She was praised for her never giving up spirit and determination. She raised the three kids beautifully. Faison revealed about her death on Instagram paying tribute to her soul in a heartfelt message. “You raised three beautiful children into fine adults and I am grateful to you for that. May god bless your soul with light and love”
-Donald Faison